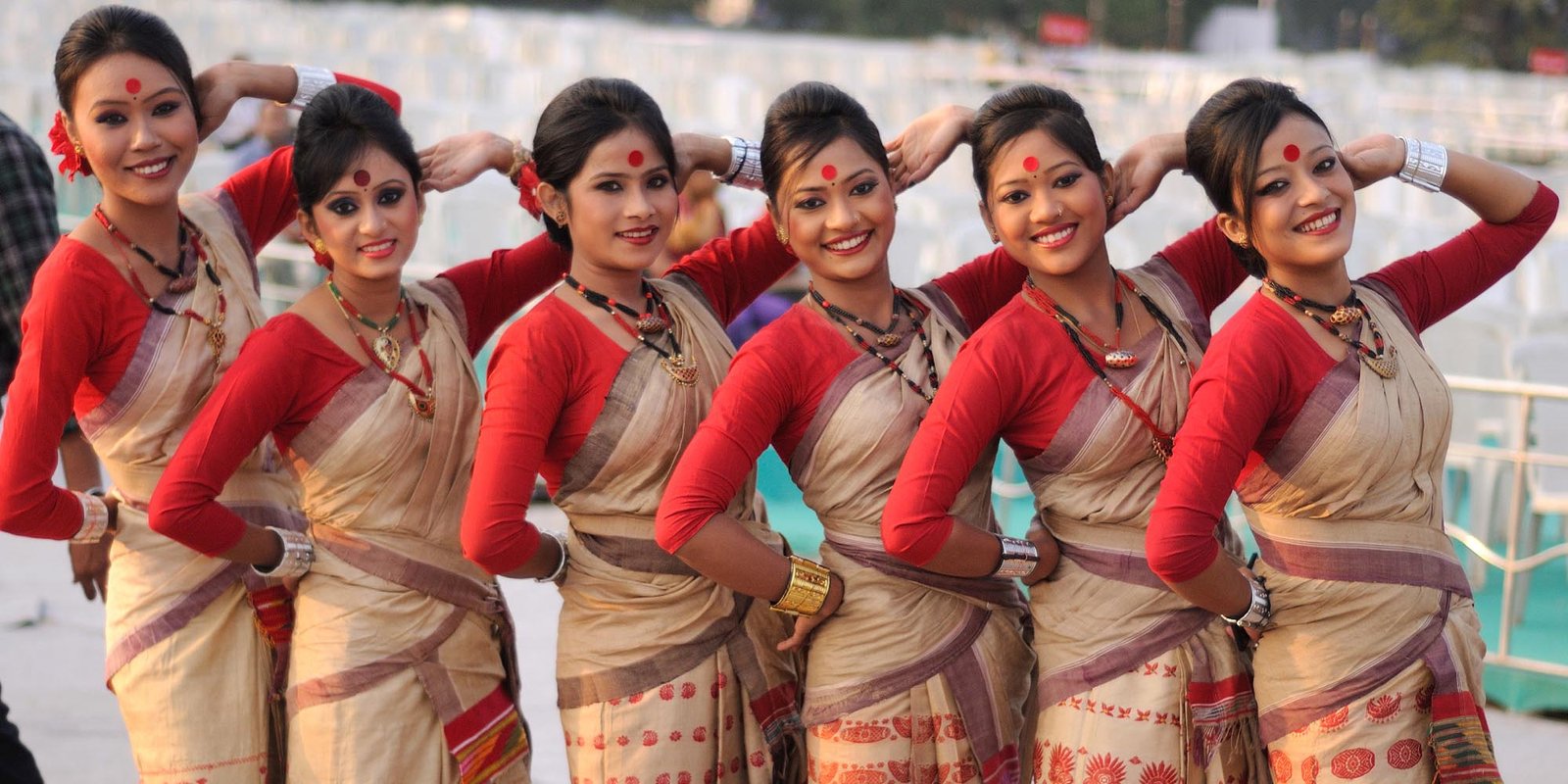 India’s North East region is connected to the country with 22-kilometre narrow land known as Chicken neck. Because of the awareness of the people nowadays,  they know quite a lot about the region. Everyone is aware of tea and Bhut Jolokia (hottest chilli in the world), which are from the North East. People also know the places of North East like Majuli (largest river island in the world, with living being), Mausinram (highest rainfall) and Mawlynong (Asia’s cleanliest village). However, there are many things which are still underrated. So here is a list of 15 lesser known facts about North East India.

Suwalkuchi is a village in Assam, known as the Manchester of India. Here people produce the Paat and Muga silk from where, the weavers weave different garments ..  Together it is known as Paat – Muga and this is extracted from the silkworm. But this industry has not got required attention like the other silks in India.

Dowry is a punishable offence now, but from the very beginning in the North East region, Dowry or the ritual of ‘gifts’ was not prevalent.  On the contrary , all  outfits and jewelries are given to the bride from the bride groom’s family.

Where in one hand people are talking about feminism these days, In Meghalaya many tribes follow the Matrilineal system. Here the children take the surname of the mother,  women in the family inherit the property and boys go to the bride’s home after marriage.

Mayong is a village in Assam where black magic was practised before. However, this art form is no more prevalent because of the negative consequences. Basically, it is famous for astrology and weird magical stories like turning a person into a goat.

Again one of the greatest fairs of North East, this is related to the fertility of the earth. During this period of 3 days, it is believed that Kamakhya Devi is on her yearly menstruation cycle. Many siege come to join this festival , to the yoni pith of Kamakhya.

Tamul paan, known as beetle nut and leaf, is a sign of respect and eaten as a mouth freshener. It is a part of its culture and other’s should use it too because this also provides calcium.

Rice beer and saai mod are authentic and traditional alcohols made at home by the different communities of North East. It is a must try by the visitors to get the real essence of NE in Inds.

Rice is the staple food of the people of the region. People eat their meal without taking any roti or other bread. It might be shocking for the rest of the country but Rice can be consumed more than three times in every meal by the people of Northeast and yes, it is a fact.

As Meghalaya is a women-centric place, whether it is marriage or any other decision making, Meghalaya has given its women equal rights in business as well. It is a market, in Manipur run by women. All the managers and sellers are women here.

We cherish the heroic moves of Shivaji and Rani lakshmibai but how many of us know about Lachit Barphukan, who beheaded his maternal uncle for his kingdom. Chilarai was another warrior from this region. Mulagabharu and Kanaklata were equally brave that they try to resist the huge army of Muslims and Britishers.

The first oil refinery of Asia was established in Digboi, Assam, in 1901. It is also known as the oil city of Assam which discovered crude oil. It has also remarked its 100 years of establishment.

Sankardeva was a great person who led the Vaishnavite Movement in Assam. He also formed the great Assamese culture and simplified with the establishment of the institution called Namghar. However, his works have not got much attention. He formed a religion called EK SARAN NAAM DHARMA which means belief in one God.

In the whole North East region starting of the menstrual cycle is celebrated in a woman’s life. There are rituals on this occasion. In Assam, it is called a ‘tuloni biya’ which literally means marriage. Though there were other reasons in the past nowadays also almost everyone celebrates this as a small version of marriage by doing all the rituals and organizing a reception for friends and relatives. 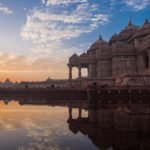 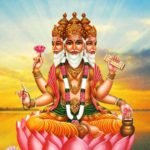