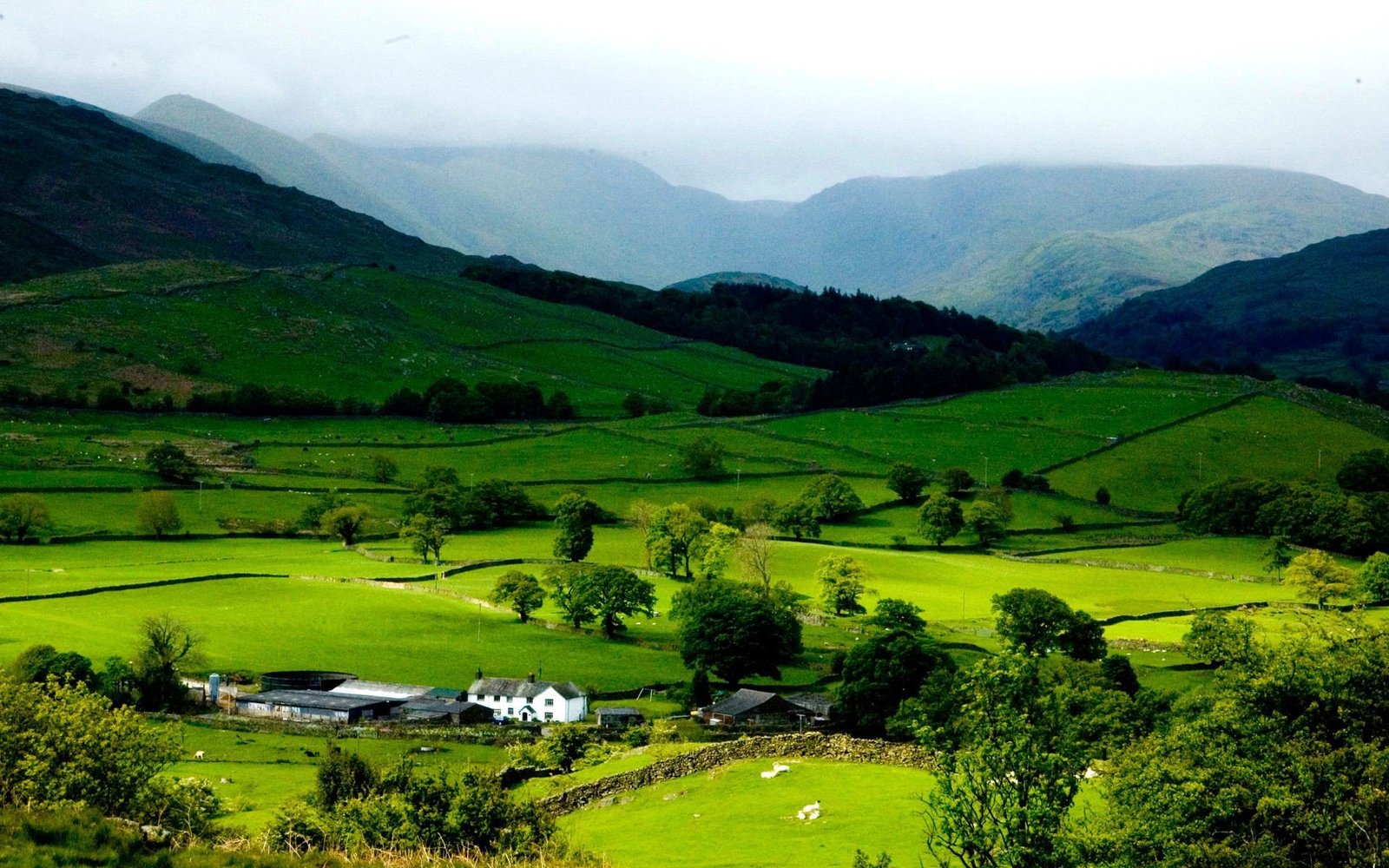 The seven sisters include states located in the northeastern part of India. These are the most attractive and beautiful regions of the country. These Seven Sisters are connected to mainland India through what is known as Chicken’s Neck, if we look closely on the map it sure does look like a chicken’s neck so it’s an unofficial name. It is also known by the name Siliguri Corridor. It is a thin land stretch which shares borders with Myanmar, Bhutan, Bangladesh, and China. The seven states are as follows:

Fact: Northeast India is the home for one-horned rhino or the Indian rhino which is now endangered. This animal is not found anywhere else in the world.

Table of Contents show
1 1. The largest and the smallest river islands in the world are located in Assam
2 2. Living Root Bridges of Meghalaya
3 3. Largest Weaving village in the world
4 4. World’s wettest place
5 5. Battar system Still practiced in an Annual fair
6 6. A Market ran Only by Mothers in Imphal
7 7.The Land of Rising Sun in India
8 8.Two countries at the same place
9 9. Floating Palace Of the Northeast
10 10. Golden Silk / Muga Silk
11 11. The only Matriarchal Society in India
12 12. Each tribe makes its own unique liquors
13 13. 17 tribes and 36 languages in One state
14 14. Mautam in Manipur and Mizoram
15 15. The only Floating Park in the World.

1. The largest and the smallest river islands in the world are located in Assam

The world’s largest as well as the smallest river islands are located in the same state of India – Assam. Majuli and Umananda, both of these beautiful river islands are situated on the Brahmaputra river flowing through the city of Guwahati in Assam.

The forefathers of the Khasi tribe are responsible for the amazing creation of living root bridges. Khasi tribe is one of the prominent tribes of Meghalaya. They thought of this idea as they had to find a permanent solution for crossing the rivers. The bamboo and wooden bridges failed as they didn’t last long due to the heavy rainfalls. The life span of these bridges is said to be very long- about 500 years and also, it does grow stronger with time.

3. Largest Weaving village in the world

Sualkuchi, a village situated in the northern bank of the river Brahmaputra, is also known as the center of Assam’s textile production and is famously called the Manchester of India. The whole town is indulged in the weaving process and earns a living by it. The main silk that is woven here is the famous Muga silk which is also the native silk.

Mawsynram is the wettest place in the world with an average annual rainfall of 11,871 millimeters. According to the Guinness Book of World Records, Mawsynram received 26,000 millimeters of rainfall in 1985.

Centuries-old Battar system can still be seen practiced at Jonbeel Mela in Assam. This Mela is held every year in the Morigaon district of Assam. It is a three-day annual native Tiwa Community fair held on the weekend of Magh Bihu at a historic place known as Dayang Belguri at Joonbeel which is 32 km from Guwahati.

6. A Market ran Only by Mothers in Imphal

Ima Keithel, the Mother’s Market is 500-year-old and located in the heart of Imphal. It is solely run by mothers/women. Everything is available in this market, from grocery to local handicrafts.

7.The Land of Rising Sun in India

Arunanchal Pradesh witnesses the first rays of the sun every day after Japan; to be very precise a small secluded village in the area called Dong in Anjaw district. It is known as the land of the rising sun.

8.Two countries at the same place

9. Floating Palace Of the Northeast

There are many royal palaces and gigantic fortresses in the Northeastern region but Neermahal is the only floating palace in the entire Northeast region. As the name suggests, it is built on water and is located right at the center of the Rudrasagar Lake. It was built by the King of Tripura Bir Bikram Kishore Manikya in 1938, the palace is an exhibition of the royal heritage and glorious past.

It was first discovered during the Ahom Dynasty in the 13th century. Muga Silk is the product of Antheraea assamensis silkworm, native to Assam.  As it is exclusively made in Assam, it is a great source of revenue for the state. It is expensive but worth the price. It’s soft, shiny and smooth.

11. The only Matriarchal Society in India

Meghalaya is the only state in the Northeast to have a matriarchal society. Women have control over all the major decisions and also contribute to household chores. Meghalaya has been breaking all the gender stereotypes. The Khasi tribe has shown that there is no shame when the woman of the house is simultaneously taking the major decisions at home as well as contributing to the society and are the bread earners of the family. They respect both genders equally. This state sets an example that women can single-handedly handle so many things at once.

12. Each tribe makes its own unique liquors

Northeast India is known for making its own liquor. There are all kinds of local alcohol – extremely soft, mild and even strong. Every state and region have their own taste and brew. The Rice Beer is quite famous in the region which is generally prepared in Assam and Arunachal Pradesh.

Nagaland is called the land of tribes but the interesting fact is that Nagaland alone has 17 tribes and 36 languages are spoken in the state. Some of the major tribes are :

14. Mautam in Manipur and Mizoram

It is is a cyclic ecological phenomenon that occurs every 48–50 years in the northeastern Indian states of Manipur and Mizoram, as 30% of the area is covered with wild bamboo forests. It begins with a sudden increase in the rat population which in turn causes a Famine in the two states or the whole area. It can also be called Rat Flood.

15. The only Floating Park in the World.

Keibul Lamjao National Park is located in the Bishnupur district of the state of Manipur in India and is spread across 40 sq. km.  Loktak Lake plays an integral part in this park. A phumdi is a layer of dead and decaying flora, which floats on the surface of the lake while all reeds and grasses grow on these phumdis. The water level of the lake remains high throughout the year. 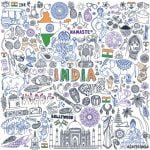 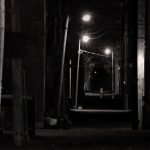