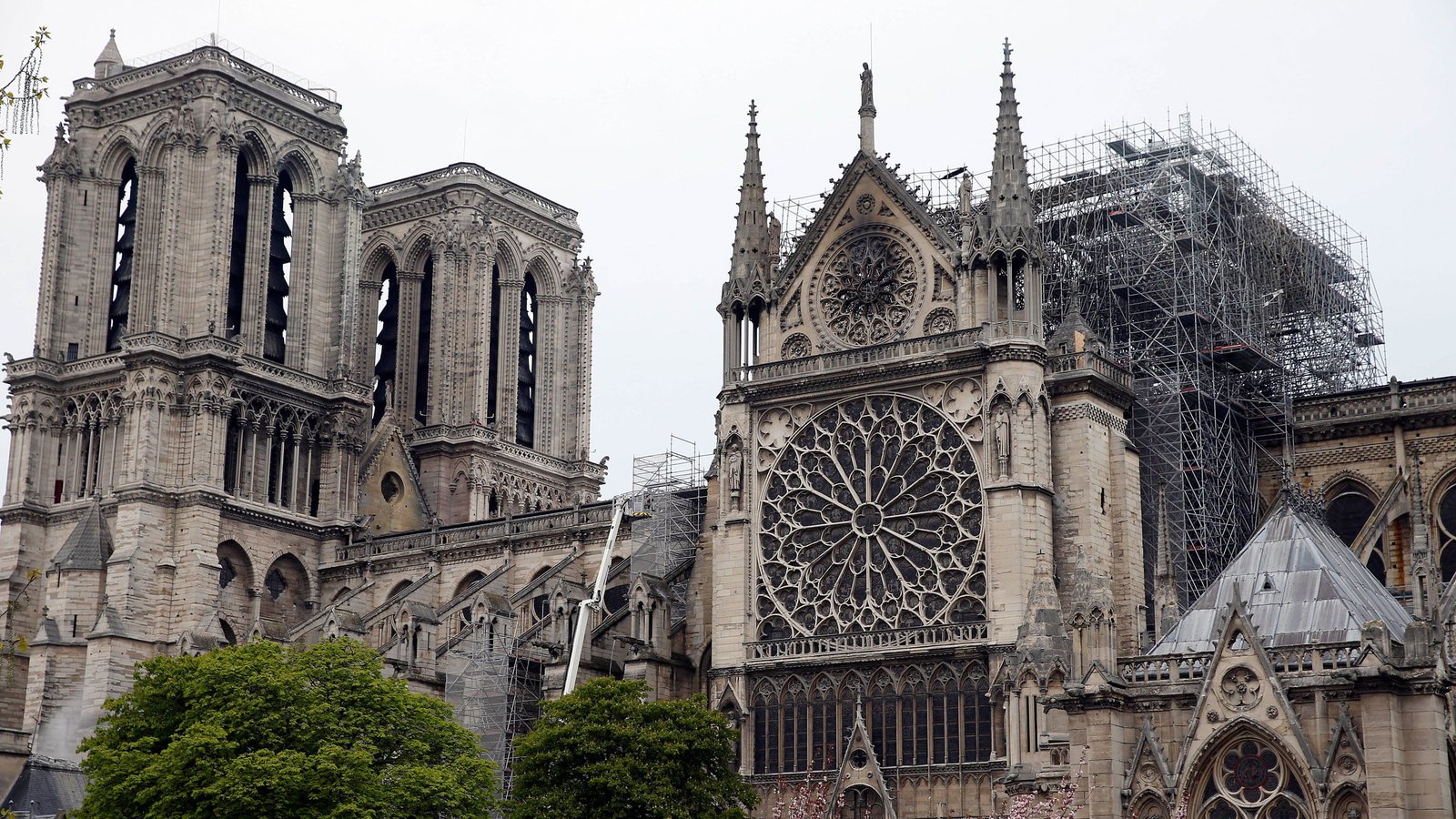 The Almighty is omnipresent. One does not have to look for him in a specific place. However, the presence of a particular place, with the ambience that encourages one to focus one’s mind to connect with the eternal spirit, is important. Christianity is one of the most widespread religions of the world. Their places of worship, churches, are not only places with pristine aura, but also places of incantation and divination. This is a list of the Top 15 most famous churches around the world, which will leave you enchanted and must be visited at least once by all.

This church is located in Barcelona, Spain. It is the largest unfinished Roman Catholic Church in the world. This Church was designed but remained unfinished due to its complicated infrastructure, lack of technology and other problems. It is famous for its breath-taking interior and exterior features. This Church has been declared as a World Heritage Site by UNESCO.

This famous church is located in Moscow, Russia. The church was completed in 1561 and is famous for its extremely unusual and beautiful colour. It consists of nine chapels built on a single foundation and has an amazing interior. Saint Basil the blessed can be visited in his chapel on the lower floor. This church too has been declared a World Heritage site by UNESCO.

Located in Paris, France, this church is the epitome of pure grace and beauty. The dramatic towers, spire and stained glass never fail to allure and stupefy the tourists. This church took more than a century to complete. The south tower of the church is home to Notre Dame’s largest bell, known as the Emmanuel Bell. This church holds a place of immense importance in the history of Christianity.

Located in the city of Bethlehem, the birthplace of Jesus Christ, this church is considered to be one of the holiest places in the world. This church was initially destroyed by fire but was rebuilt and preserved later on. This is listed by UNESCO, not only as a World Heritage Site, but also a site in danger. It is the most visited site in Palestine, and one of the most visited churches in the world.

This famous church is located in London and is the most iconic building in the country. It was built in the 10th century. It comprises some of the most Gothic architecture that can be seen in England. The church is now a World Heritage Site. This church is located very close to the Thames River and is known as the hub of “Poet’s corner”.

This church is located on the highest point in London, on the top of a hill. It is the seat of the Bishop of the church of England. It has one of the largest domes in the world. The church has a mind-blowing whispering gallery and an astonishing avant-garde design. This church is an inspiration for movies like Harry Potter, Sherlock Holmes and Thor.

8. Church of the Holy Sepulchre

This church is located in the old city of Jerusalem, Israel. This church is also called the Church of Resurrection because it is believed to have been built on the land where Jesus was crucified and resurrected. Also known as the Church of Anastasia, this church contains two of the holiest sites, one where Jesus of Nazareth was crucified, and the other one is Jesus’s empty tomb, where he is said to have been buried and resurrected.

Located in one of the most beautiful cities, Venice, this church is an excellent example of Byzantine architecture. It was constructed in 1650 and is the point of attraction for many tourists. This church is officially known as the Basilica Cattedrale Patriarcale di San Marco. This church has been rebuilt numerous times.

A former Greek Orthodox Patriarchal church, this church is now a museum. Located in Istanbul, Turkey, this church was converted into a mosque for some period. As a result, it offers a fusion of both Christian and Muslim influences. In 1985, this church was declared a World Heritage site by the UNESCO. It overlooks the crossings between Asia and Europe.

This is a Roman Catholic church built around 200 meters underground in the halite mountain near the town of Zipaquira, located in Columbia. The church has three sections, named the birth, life and death of Jesus. It is one of the most famous places of pilgrimage in the country.

An excellent architectural monument, located in Ukraine, this cathedral is one of the most visited churches of the world. This is the first-ever site of the country to be declared as a World Heritage Site. The name of this church comes from the Greek word Sophia, which means wisdom.

This is a medieval wooden church located in Norway. This is the best-preserved church in Norway. The wooden infrastructure of this Church makes it look boorish and authentic. It is, however, no longer used for traditional church practices and is now used as a museum. This church was originally built during 1180 and 1250.

This church is located in Reykjavik, Iceland. It is not only one of the most beautiful churches, but also the tallest building in Reykjavik. It is also the sixth largest structure of the country and stands tall at 74.5 meters. It is one of the most unique churches in the world. The exterior of the church is built to resemble lava flows that are all around Iceland’s natural landscape. 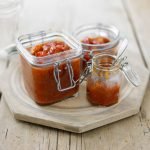 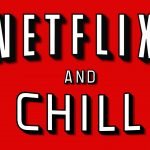