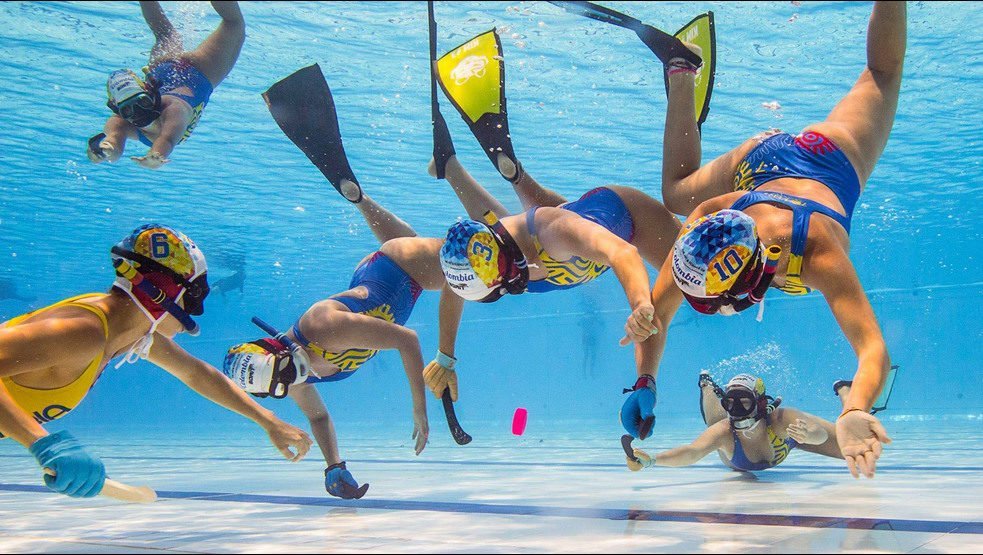 Different sports around the world have entrenched themselves into the cultural setting and have a mass following. But here we have listed down some rare sports that not many of us might know of. These unusual sports have their own championships and draw crowds worldwide.

Akin to arm wrestling. Here, the players have to take off the shoes and socks as this is all about fighting with bare feet. It’s a rule that each player has to remove the shoes and socks of their opponents. The toes of the players should be linked and the foot should be straight, sticking to the opponent’s foot. The opponents proceed to pin each other’s toes. Each game has three rounds, first round with the right foot, second round with the left, and if necessary, third round again with the left. The winner will be declared on the basis of the number of rounds won by the player.

In this sport, people race among each other on the backs of the ostriches. It is said to be harder than horse riding, as it’s tougher to manage ostriches. This sport is played mostly in South Africa and in the United States(Chandler and Arizona).

Chessboxing is most popular in Germany, India, the United Kingdom, and Russia. This sport is a hybrid of two traditional sports- Chess and Boxing. This sport was invented by a Dutch performance artist Lepe B. T. Rubingh.
As this game is a mixture of physical sport and cerebral board game, the players fight in alternative rounds of boxing and chess. This sports consist of 11 rounds: 6 rounds of chess and 5 rounds of boxing. Each round lasts for three minutes and the victory depends on either boxing or chess win and finishes the entire match.

It’s an underwater game akin to hockey. This sport is mostly played in the swimming pool, where the players have to push a puck across the bottom of the pool by a hockey stick or pusher, into the opponent’s goal. This game has a team of 10 members each, with six players playing the competition. This game has two halves, each half lasts ten to fifteen minutes. This game is also called Octopush.

A sport where the rider has to be inside the orb which rolls downhill. Orb is made of transparent plastic. Riders can construct wooden or metal ramps where the orb can roll and can be controlled by the rider. This can also be played on water. This sport is highly practiced in the UK, Switzerland, Japan, India, Thailand, Canada, Poland, etc.

Shovel racing is played in some sections of the United States. In this sport, the rider has to sit on a shovel, facing the handle and leaning back with pointing the feet forward. Many of the shovel riders use wax on the underside of the shovel to increase the speed.

Sporthocking is a German Sport, a hybrid of skateboarding and sitting down. This sport involves acts performed by players like sliding, kicking, juggling, etc and pushing their bottoms down on a stool at the end, the maneuver is complete.

Elephant polo is widely played in Rajasthan, Nepal, and Thailand. This sport was originated in Meghauli, Nepal. This game consists of a standard polo ball, a six to ten foot cane stick much like a bamboo stick with a polo mallet head on the end. Each elephant has two riders, one is the player and the other is the mahout,.The rider instructs the mahout about which way to go and scores the ball.

Cycle ball is also known as “Radball”. This game is similar to playing football with bicycles. From each team, two people ride a fixed geared bicycle with no breaks or freewheel. Both the opponents try to drive and counterattack the ball to goal with the wheels of the bicycle.

It’s a native sport in Southeast Asia. This game is also recognized as kick volleyball but differs from footvolley by using the rattan ball. This game allows players to only use their feet, chest, knee, and head to touch the ball. It has two types of event categories- the “Regu” and the “Double regu”. It is played with three players in each team, and the double regu is played with two players in each team.

Dog surfing is a kind of sport where trained dogs surf bodyboards or surfboards. Sometimes the dogs alone surf or sometimes a human partner is on the board. The animal windsurfs with their human companion are trained to ride the paddleboard with other people. The wave size and ride length, all are measured in the competition- the overall certainty of the dog on the board.

Quidditch is a fictional sport, played at Hogwarts by the wizards and witches in the Harry Potter series. The audience so liked the concept that they actually made it a sport in real life. Here, in this sport, each team is built of seven athletes, who keep the broom between their legs throughout the game; using four balls- two Bludgers, a Quaffle, and a Golden Snitch. Like most team sports, this one too relies on the team securing maximum points by the end of the match.

It was a traditional game played by the local people of Brockworth, but now people from all over the world take part. The game starts by rolling down a 7-9 pounds Double Gloucester cheese from the top of a hill, and then the competitors rush racing down to chase the cheese. The person who’ll reach the line first and finish the game will win the cheese.

A budding journalist with an extraordinary appetite to explore new horizons and spread happiness. 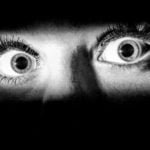 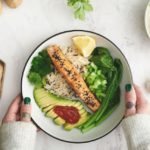