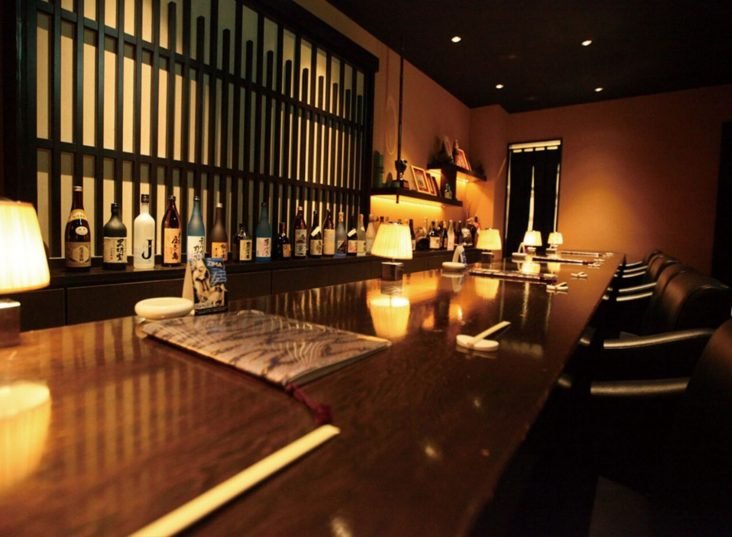 Maybe it is a date, a candle night dinner, a birthday party, or just a family gathering, restaurants happen to be the most delightful places for these occasions. However, this delightful experience has become clichéd over a span of a good number of years. The reason behind this being that the structure of the restaurants, the ambiance, happens to be the same all over the world. May it be a five or seven-star, people no more spring up to their feet no matter how nicely you describe a food hub.

Well, the modern era is all about breaking stereotypes, breaking all traditions. This tendency has its reflections on what can be termed as “restaurant culture”. Below is a list of fifteen most bizarre restaurants in which you would be thrilled to pay a visit.

Located in New York City, USA, this restaurant looks like a dreary labyrinth. Here, the guests are received by doorkeepers dressed in black who bow, and the waiters perform tricks while serving the dishes. The look of the restaurant is that of a Japanese village during the fifteenth century.

2. Dining In The Sky

Dining in the sky is one of the bizarre restaurants in Montreal that has gained immense popularity. The restaurant floats high up in the air, 164 feet above the ground. The guests are brought up by a crane, and then seated in chairs. This restaurant serves all the binges people usually crave for.

The person who had struck out such an idea of a restaurant has combined dining and bathroom etiquette. It is believed that the idea was conceived by the owner himself when he was in the toilet. The dinnerware is in shapes of soap cases, bathtubs, and even pits, every accessory you expect in a bathroom. The place is located in Taipei City, Taiwan Province in China.

The love room is situated in the city of joy that is Kolkata, India. This is a restaurant where you will come across all the breeds of dogs and cats. The cats will always be on the tables to look after the guests. There is no reason to worry about the animals as they have been trained in such a way that they are absolutely human-friendly.

Situated in Toronto, Canada, the restaurant runs on a philosophy that a diner’s experience is heightened when all the other senses except the one which looks for comfort while eating are shut out. This place has turned out to be ideal for blind dates. Usage of any device which can generate illumination is prohibited.

Ithaa, located in the Maldives, is a restaurant situated sixteen feet below the sea level. Its capacity includes holding fourteen people and all kinds of seafood on the menu. The restaurant is encased in a transparent acrylic roof, which gives the diners the best underwater experience and makes all the underwater sea animals visible.

Devil Island Prison is located in China and is based on the theme of criminalization, where they aim to make their guests realize what a life it would be to spend in prison. They handcuff the guests before their entry; the waiters are all dressed in black wearing striped jumpsuits. The place has now become popular and has gained many more customers over the years.

This particular restaurant is situated in Koh Rong Archipelago, Cambodia. Guests have to walk on a bridge arched over an ocean and reach the hotel. The chefs working here prepare fresh food with a combination of Western cuisine.

It is situated in Thailand named Soneva Kiri Eco Resort. The uniqueness of its positioning takes the customers by surprise. The restaurant is in the shape of a bird’s nest with a sheer touch of originality. It is covered with wild trees all around which give the diners a feel as if they are sitting in the middle of the woods.

The name itself hints some kind of animalism or a kind of behavior the society will never accept. Well, someone has decided to make it a theme. The special dish of this restaurant is known as Nyotaimori, which means “female body parts”. They serve sushi and all kinds of Japanese food items inside a women’s (a dummy) body. The dummy itself is made of food and is placed on a surgery table. The guests can have any part of the body. The most surprising part, which might make your stomach lurch, is that when the body is cut, it bleeds like human blood.

This restaurant is famous for what it serves that is milk tea, bread rolls. There are also tombs placed beside the tables. The owner says that he had built the restaurant forty years ago but he has no idea about the bodies inside the graves.

The word “wizard” gives a Gothic sensation. Situated in Tokyo, this restaurant is also known as “gorgeous Gothic dining”. The theme is based on a novel named “Phantom of the Opera”. The dishes are smoked salmon in the shape of a rose, and there will be the word “opera” written in chocolate on your plates.

This restaurant is located in Thailand. Various types of condoms are kept on display on the wall. After the payment of the bill, the customers will be provided with condoms by the cashier. Their motto is to make people aware of the control of the population.

There are people, especially girls, who simply refuse to come out from the hinterland of fairy tales. The theme of this restaurant is fairytopia and Barbie where the guests find all the Disney princesses. Customers are also taken to a long-length mirror where they ask “who is the fairest of all” which clearly resembles the scenes from the Snow White movie. Women can bring their significant others along with them but single men are not allowed. 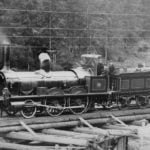 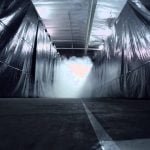