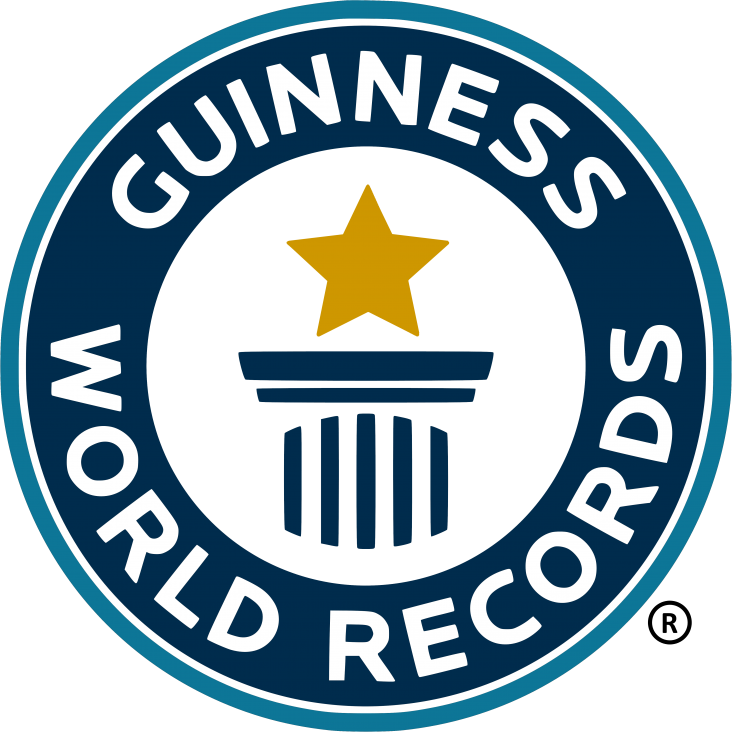 World Records can be pretty fascinating, but can you imagine the categories that allow a person to set a record in! Here we have for you the Top 15 bizarre world records ever made-

Brittany Walsh of The United States achieved the world record for shooting an arrow farthest using her feet on March 31, 2018. She shot the Arrow 40 feet, 4.64 inches far earning the world record.

Lucky Diamond Rich of Australia set this bizarre world record. this man spent over 1000 hours getting tattooed. He has his whole body tattooed; all 100% of his body is covered in tattoos, including his eyeballs.

3. Longest Hair of a Teenager

Nilanshi Patel of India set this world record on November 21, 2018. her hair, as measured on the day, was 5 feet and 7 inches long. Wow! This is some serious hair goals. Her long black hair earned her this strange world record.

Bombel of Poland is the shortest horse alive. He measures 56.7 cm to the withers. He is owned by Katarzyna Zielińska. This cute small horse. Bombel set this record on April 24, 2018.

The largest Hula hoop ever spun by a female was 17 feet and 0.25 inches in diameter, and it was spun by  Getti Kehayova of the US on Nov. 2, 2018. You would need some serious skills to break this one!

Odilon Ozare of the US achieved this World Record on April 2, 2018. For this hat to hold a valid record, Ozare had to walk for over 10 meters (32 feet and 10 inches) with it on his head. A peculiar balance test, isn’t it!

This strange world record was Achieved by Rise Brands of the US at Pins Mechanical Company in Columbus, Ohio, on July 21, 2017. His ping pong bat was 11 feet, 7.8 inches tall and 6 feet, 7.8 inches wide. He had a game played with this monstrous bat, which earned him the record.

We all love transformers, some of us more than the others, but Louis Georgiou of the UK took his love for them to another level. He set the world record for owning 2,111 items in his largest collection of Transformers memorabilia. Now, this is what we call a true fan!

Tazio Gavioli of Italy set this impressive world record on Oct. 7, 2018. This man did 36 pull-ups with his pinky fingers. A regular pull-up is hard enough, but imagine pulling yourself up just with your pinky fingers gripping the bar.

10. Fastest Time To Eat A Bowl Of Pasta

Yup, it’s a legit world record category. The world record for eating a bowl of pasta fastest was set by Michelle Lesco of the US, at Oregano’s Pizza Bistro in Scottsdale, Arizona, on Sept. 18, 2017. Michelle ate the said pasta bowl in the record time of 26.69 seconds.

11. Most Toothpicks In Beard

Antanas Kontrimas of Lithuania lifted a woman weighing 63.80 kg with his beard in June 2013. Yes, they have a category like that in the Guinness Book of World Records. Since 2013 no one has been able to break this record.

13. Most Diamonds Set on a Toilet

Why would anyone want to decorate their toilet seat with one of the most precious gems? Well, you can never guess what the rich are up to! The world record for most diamonds set on a toilet belongs to Aaron Shum Jewelry Ltd of Hong Kong. They set 40,815 diamonds on a toilet seat earning the strange world record.

14. Most Green Coconuts Smashed With The Head In One Minute

Muhammad Rashid from Pakistan set the record for smashing the highest number of green coconuts with his had in one minute. Rashid mashed no less than 35 green coconuts in the December of 2016, earning himself this world record.

15. Most Swords Swallowed In 3 Minutes

Johnny Strange from the Uk set this bizarre world record in 2016 when he swallowed 16 swords in the course of 3 minutes. We have to say, it quite a strange record, just like his very name. 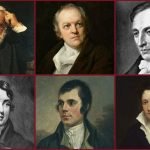