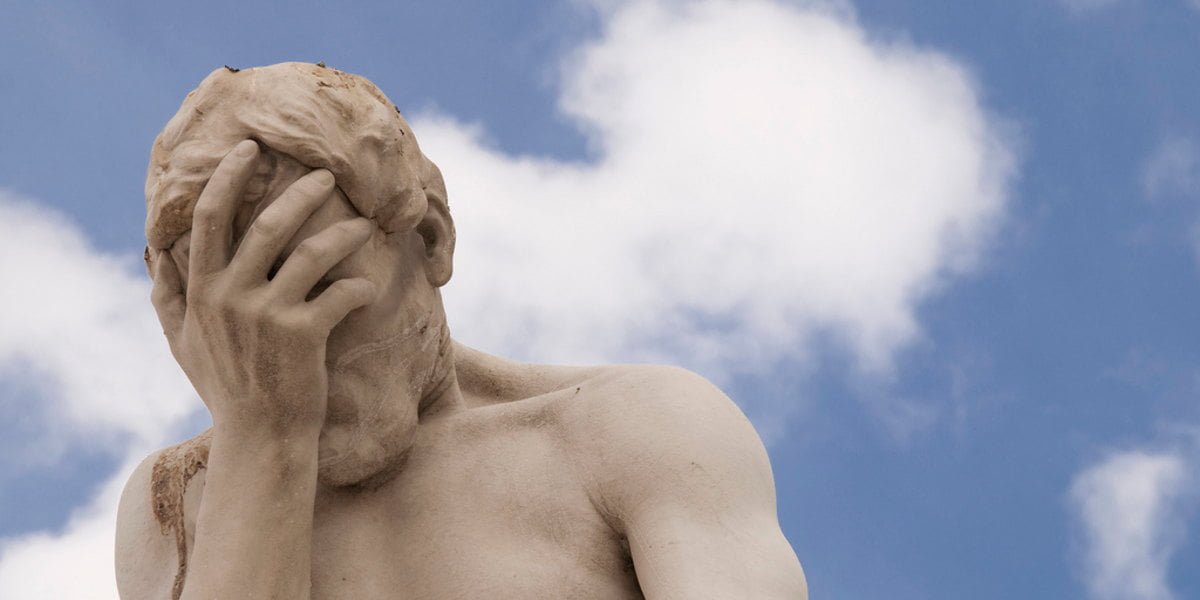 The ancestral identity of a word portrays its uniqueness and historical value. As the world progresses, new words keep adding to the vocabulary list. So what happens to these words? Some became obsolete, some are not used for their complexity, and new words replace the old ones. Yet, few authors continue to use such difficult English words to adorn their writing style, to add an authentic effect to the text. Some words are still used but remain obscure in their meaning.

Ultracrepidarian is the one who offers knowledge beyond his or her locus of knowledge. The word comes from ‘ultra’ and Latin word ‘crepidam’ equivalent to ‘sole of a shoe’. It implies the old Latin saying ‘ne supra crepidam sutor indicaret’ that is roughly translated into ‘the cobbler should not judge beyond his shoe’, attributing to the painter Apelles.

It is another word for chaos. The utter disorder, mayhem at a place constitute a pandemonium. John Milton invented this word in his poem Paradise Lost. The word consists of ‘pan’ means ‘all’ and modern Latin ‘daemonium’ (demon), borrowed from the Greek word ‘daimónion’ of the same meaning.

A prolix text means that the text is very long and tedious in writing. The verbosity of the sentences bores out the reader. It is derived from Old French ‘prolixe’ and from Latin ‘prolixus’. Alexandre Dumas’ The Count of Monte Cristo is an interesting classic novel. Yet, the readers expressed irritation due to its tedious writing style.

A person who possesses all different and skilled traits is attributed to as factotum. People consider this person as a jack of all trades. The word is a combination of two Latin words ‘facere’ (to do) and ‘totum’ (everything). The protagonist of a Bukowski work, Henry Chinaski, described as a factotum, worked different jobs to survive.

If a woman possesses the masculine qualities (domineering, opinionated or rough), then she is termed as a virago. It takes after the Latin word ‘virāgō’ meaning a female warrior in older text. Austen’s fiery Elizabeth Bennett, as opposed to her tamer siblings, represented a virago, owing to the conventional Victorian sensibilities of the time.

Something complex, twisting, or irregular in existence, is defined as labyrinthine. The poets use this word for aesthetic purposes. It comes from the word Labyrinth, a confusing maze in Greek mythology. The dystopian sci-fi movie ‘The Maze Runner’ and the Greek story about the Maze and the Minotaur, both feature the labyrinthine maze.

It is an identified belief in a mind that the world will turn into a better place than it is. It is derived from the Latin word ‘melior’ which means better. It is suspected that George Elliot invented the word. In her letters to James Sully in 1877, she penned: “I don’t know that I ever heard anybody use the word ‘meliorist’ except myself”.

If someone describes you as a rantipole, it means you are a wild, unruly, and dashing person. It forms from two words, ranty and pole, where pole means head. During the 1700s, people used this word as a slang to address a rude boy or girl. In Charles Dicken’s Great Expectations, Mrs. Joe Gargery (Pips’ sister) called him a young rantipole for his ill-behavior.

A person is assiduous in nature if he is observant and careful of the things. It comes from the Latin word ‘assiduus’. Assiduus takes after the verb ‘assidēre’, which means to sit beside. The famous fictional detectives like Agatha Christie’s Hercule Poirot or Sir Arthur Conan Doyle’s Sherlock Holmes are assiduous characters, who, with keen observation and logical reasoning, solved murder mysteries.

It is a natural phenomenon occurring as the wind passes between the trees creating a sound. It is adapted from the Ancient Greek word ‘psithúrisµa’. Henry Wadsworth Longfellow described psithurism as “I hear the wind among the trees”, in his naturistic poem ‘A Day of Sunshine’.

It is an archaic word used instead of chanting. People used it to ‘chant’ a literary or religious text. It has a Latin ancestry from the mid-nineteenth century. It is derived from the Latin verb ‘cantillare’ meaning ‘hummed’.

Diaphanous is a quality of a thing characterizing it as a thin, delicate, or transparent. It originated from the Greek word ‘diaphanēs’ (transparent) and medieval Latin ‘diaphanus’. Joseph Conrad, in his novella ‘Heart of Darkness’, wrote: “ the very mist on the Essex marsh was like a gauzy and radiant fabric…in diaphanous folds.” He described the mist as a delicate and transparent cloth settling over the landscape.

To disenthrall someone is to set that soul free from enslavement or servitude. It is formed by adding ‘dis’ to enthrall. Its first usage was around 1643. Abraham Lincoln’s words: “We must disenthrall ourselves, and then we shall save our country” had a great impact on the civilians.

When something or someone does not belong to the correct chronological timeline, then it is termed as an anachronism. It can be anything: a person, place, words, things, etc. It comes from the Greek word ‘anakhronismos’, meaning ‘against time’. In Pirates of the Carribean, Jack Sparrow delivers “You’ve clearly never been to Singapore”. The movie’s timeline is set in the 1700s, but Singapore was discovered in 1819.