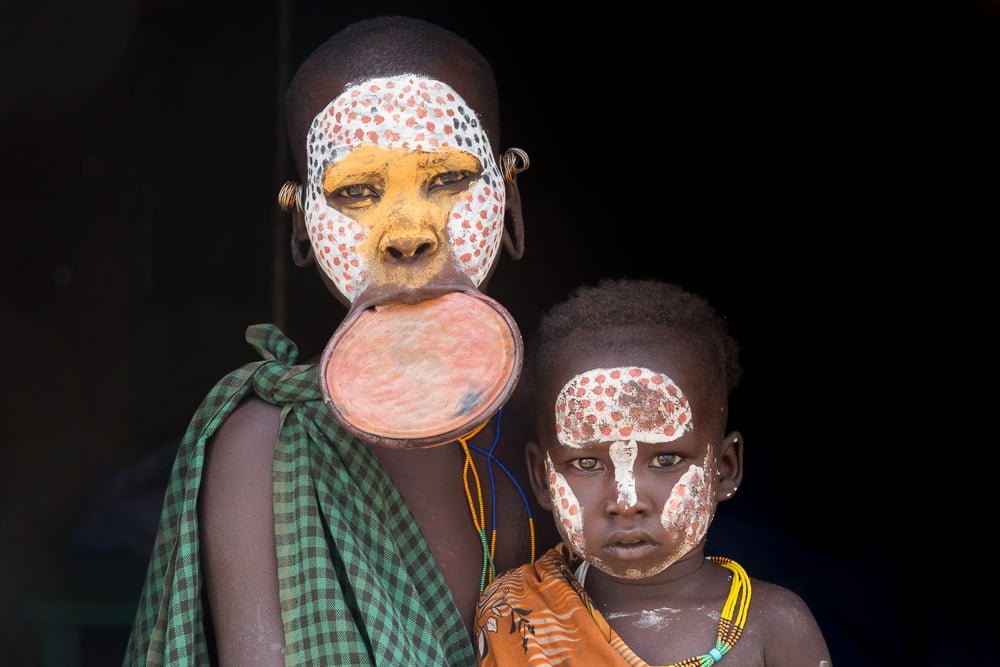 Living in the globally connected world where every day new technologies are discovered, it may seem a little strange to realise that there are still thousands of people or tribes living in total isolation from the outside world. These isolated tribes do not use television, gas, advanced vehicles, telephone and other day-to-day items that we can’t live without.

Although, some members of various tribes have started contacting the rest of the world out of dire and tragic necessity. Due to disturbances from our side, these tribes are losing their resources and thus have no other way to survive but to ask for help from the world. But there are still hundreds of uncontacted tribes that still exist deep within the forests that chose to avoid the modern world.

The Carabayo are uncontacted people living in Columbia in the Amazonian forest near the border of Brazil. The in longhouses known as . The tribe consists of around 150 people speaking Carabayo language. Since 400 years, Carabayo people have had spasmodic contact with the outside world. They were once attacked by slave traders and rubber extractors which resulted in their recoil for the outside world.

This indigenous tribe resides in Yasuni National Park, at the Ecuadorian Amazon Basin. There are between 150 to 300 people in this tribe, living in groups above the few untapped oil reserves left in Ecuadorian Amazon. They maintain a nomadic lifestyle with voluntary isolation from the world. However, their existence has been threatened by the oil developments and illegal logging in the Yasuni National park. 5 members of the tribe were killed by the illegal loggers.

Living on the North Sentinel Island in the Bay of Bengal, they vigorously reject all contact with outsiders, attacking anyone who comes near. In November 2018, an American man, John Allen Chau, was killed by members of the Sentinelese tribe. The tribe lack immunity to common diseases like flu or measles, which would decimate their population. They are hunter-gatherers, hunting in the forest and fishing in the coastal waters. They also make boats which can only be used in shallow water. The women wear fibre strings tied around their waist, necks and heads. The men also wear necklaces and headbands. The men carry spears, bows and arrows.

The Jarawas are the indigenous people of the Andaman Islands in India. They live in parts of South Andaman and Middle Andaman islands, not far from the Sentinelese. They have lived in the Indian Ocean for up to 55,000 years. Today, approximately 400 members of this tribe live in groups of 40-50 people in chaddhas-as they call their homes. Although India’s Supreme Court in 2002 ordered that the highway through the Jarawa’s reserve should be closed, it remains open- and tourists use it for “human safaris’ to the Jarawa.

The Toromona is a tribe living in near the upper Madidi and Heath Rivers in north-western Bolivia. There are approximately 200 people in the tribe speaking Toromona language. Bolivia’s Administrative Resolution 48/2006 which was issued on 15 August 2006, created an exclusive and reserved part of the Madidi National Park to protect the people of Toromona.

The Wapishana are indigenous people found in the Roraima area of southern Guyana and northern Brazil. Currently, the Wapishana population totals around 13,000 people. The Wapishana have experienced a double process of colonization from the mid 18th century onwards. The Portuguese attacked the Wapishana population, occupying the Branco river in slave raiding expeditions. Later, toward the end of the century, village settlements were established there. The Dutch reached the region via an extensive network involving the exchange of manufactured goods for Indian slaves.

The Ayoreo make their home in Paraguay and Bolivia, reside in an area surrounded by the Paraguay, Pilcomayo, Parapeti, and Grande rivers. They are approximately 5,600 Ayoreo people in total, speaking Ayoreo language.

They are known as various other names including Ayreode, , Pyeta, etc. In the Ayoreo language, Ayoreode means “human being” and Ayoreo means “true people”. The Ayoreo are traditional hunter-gatherers but the majority of the population was sedentarized by missionaries in the twentieth century. The remaining uncontacted members are threatened by deforestation and loss of territory.

The Wayampi are indigenous people located between the Eureupoucine and Upper Camopi in French Guiana. There are approximately 1,616 Wayampi individuals scattered in eleven villages. They have three dialects including Wayampi, French Guiana Creole and Portuguese but refuse outside human contact of any kind. The Wayampi practice slash-and-burn agriculture and survive primarily on cassava, sweet potatoes, yams and bananas. They also indulge in river hunting and bow-and-arrow fishing.

The Yaquiu are the people of Bolivia living in the Santa Cruz and Cochabamba Department of eastern Bolivia. Their total population is estimated to be 200. They speak Yuqui Spanish language. Yuqui people are nomadic. They fish, forage instead of farming.

The Karitiana or Caritiana are indigenous people of Brazil with around 320 members. The leader of their tribal organization is Renato Caritiana. They survive by farming, fishing and hunting. They speak Karitiana language and have absolutely no contact with the outside world.

The term Surma is the Ethiopian government’s collective name for the Suri, Mursi and Me’en groups that inhabit southwestern Ethiopia. There are around 186,875 Surma people. All three peoples share a similar culture. The women wear large clay plates in their lower lip. Every young Surma girl will cut her lower lip and insert a wooden plug in it. Each plug is gradually changed for a bigger one until the lip is stretched enough for a lump of clay or wooden plate to be used. Around 2-3 lower front teeth have to be pulled out to make the plate fit in well.

The Nukak, also known as Nukak-Maku, live in the tropical regions of Amazon forest between the Guaviare and Inirida rivers. They are hunter- gatherers with seasonal nomadic patterns. They also practice a shifting horticulture in small scale. The tribal group is at their extinction state due to malnutrition and other diseases. Their lands are ruptured by modern civilisation.

The Yanomami tribe is a group of approximately 35,000 indigenous people who live in some 200-250 villages. The tribe reside in the rainforest of South America. They are highly endangered by intruders. They are quite violent not only to other tribes but among themselves as well. Though they are fierce in nature, they find it difficult to compete with modern equipment.

This indigenous cultural community lives in the southern part of Palawan province. In the past, the Palawan tribe were hunters, forest foragers and cultivators. Due to the influence of newcomers, the source of livelihood for the majority of the tribe has shifted to farming with hunting, honey collection, and rattan gathering as additional sources.

The Kawahiva, formerly called the Rio Pardo Indians, are uncontacted indigenous tribe who live in Brazil’s Amazon rainforest. They are known primarily from physical evidence such as arrows, baskets hammocks etc. as they never stay in one place for a long time. There survival has been threatened by deforestation, illegal logging, and attempts to kill or enslave them.

A 19 year old student of literature. Has a passion for reading, writing and singing. An introvert with a fondness for rain, dogs, classic songs and books. Prefers fantasy and mystery genre. A would-be novelist. 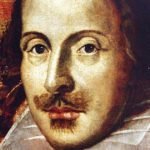 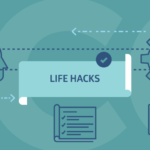