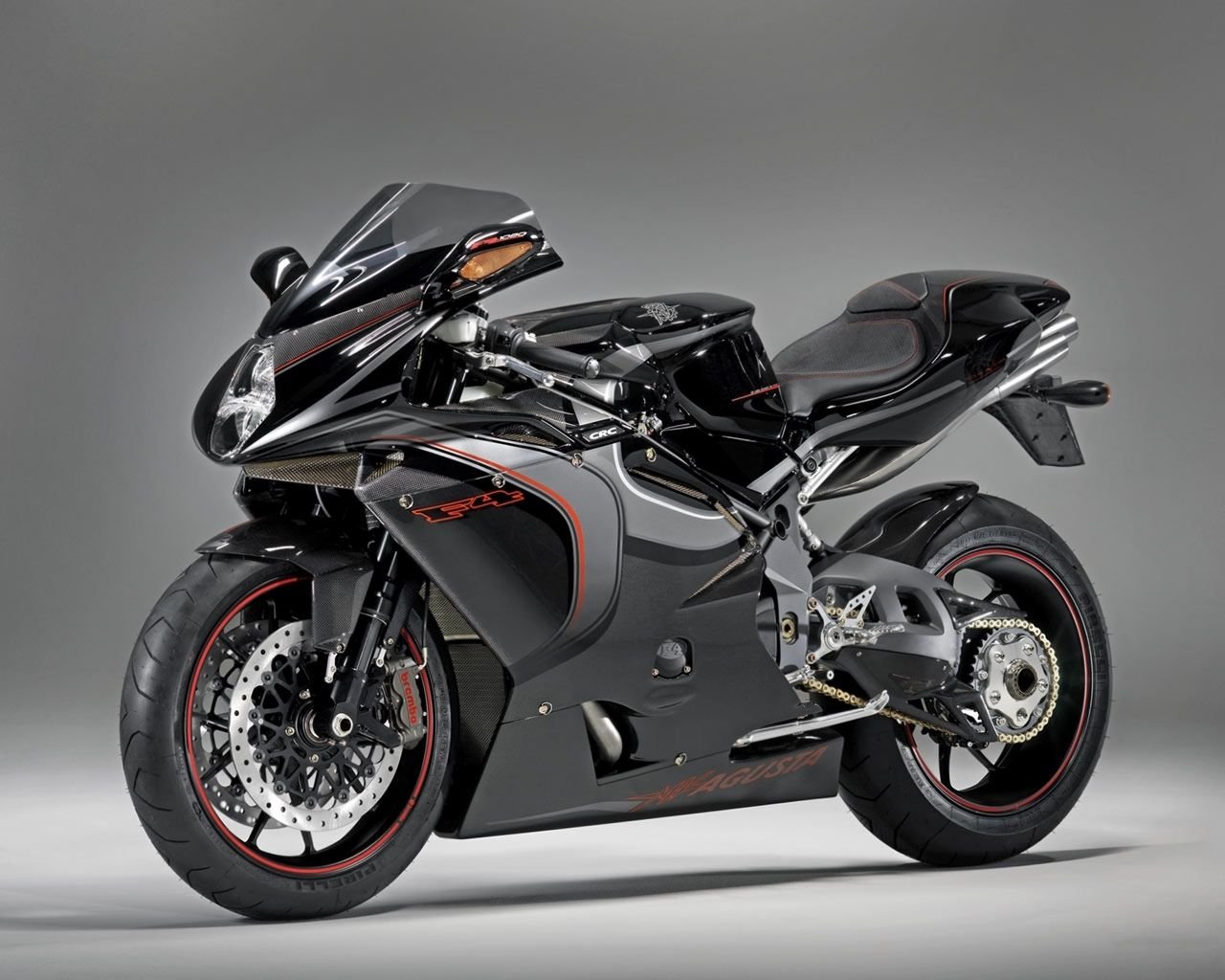 Are you an adventure-loving person looking for thrills in life? Many people are like that and many of them have a massive obsession over bikes. Bikes aren’t just a means of transport to them. They are a lifestyle, a passion, and a source of joy. So if you are a bike-loving person then here we bring a list of the world’s most amazing and expensive bikes.

This expensive bike is worth $3.6 million dollars. It has a carbon-fiber body with a unique frameless chassis. This bike has an IL4 race engine that can achieve a speed around 250mph. This bike has to be pre-ordered by the customer. An electronic control system is also provided for better handling of the bike. It has a torque of 189.84 Nm and power of 200 hp.

This bike was launched at Bartels in Marina Del Rey, California on the 21st of October 2010. It has a speed of 177kmph and torque of 59Nm at 3750 rpm. It weighs 233kg and has a fuel tank capacity of 13 litres. The headlight, hand levers, front springs, shock, and shotgun exhaust pipes are all decorated with rose-gold plating. There’s a hole in the engine cover that shows an LED-lit view of the bike’s camshaft and gold-plated throttle valves. Its cost is 1.5 million.

Its cost is $750000. It has a four-speed engine of 500 ccs with a supercharger. These bikes were built during World War 2 and there is a total of four such bikes in the world. This expensive bike is a part of the National Motorcycle Museum in Coventry.

This expensive bike was introduced at North American International Auto Show as a non-street legal concept vehicle in 2003. It has an 8.3 litre V10 SRT10 engine and 500 horsepower. It has a motorcycle appearance due to four close-coupled wheels. This vehicle has two wheels in front and two rear wheels. Its speed is 300 to 420 miles per hour. Its price is $555000 US and it weighs 680 Kg.

This expensive bike is worth $500000. It is also called gold plated custom chopper as the whole of its body is gold plated, making it one of the most expensive bikes to date. This bike has a frame without any front down tubes and the gear can be changed by rotating the left-hand grip. It has a 5.3 gallon peanut-shaped fuel tank, LED bulbs, tank-mounted speedometer, clear turn signal lens, full size floating type rider floorboards with rubber inserts, and dual under-seat helmet holders.

Its price is $400000. It has two cylindrical engines that produce 250cc of power. This bike was manufactured in Britain.

Its price is $300000. This expensive bike has a 2409cc billet aluminium powerplant and produces 228PS of power to the rear wheel. Its saddle is polished by Italian leathermaker Berluti and carbon fibre is used to keep the weight low. This bike also has grade 9 titanium exhaust pipes. There are only 13 such bikes.

Its price is $232500 and manufactured by Ducati Motor Holding S.p.An in 2007-2008. It is a sports bike with a top speed of 188 mph and power of 197.3 hp. Its fuel capacity is 15 litres and weighs 171kg. Here, RR stands for ‘Racing Replica’. This expensive bike is a legal road version of Ducati’s MotoGP machine and is the first actual road replica of this bike and only 1500 units are made.

It is worth $22500 and has 185HP. It weighs 135kg. It has a wheelbase of 1400mm and Brembo brake system with a 305 mm double disk. This bike has a Titanium trellis frame with a full race exhaust system which makes it more unique. It has a Ducati Testastretta 998R engine.

This expensive bike is also known as the Y2K Turbine superbike. It has a turboshaft engine produced by Marine Turbine Technologies. These bikes are made on preorder by the customer, each bike is hand made. It has 34 litre fuel capacity and it is 2450 mm in length. Its wheelbase is 1700mm and its price is $175000. It runs on diesel, kerosene, or jet fuel. Its top speed is 365 km/hr. It has a Rolls Royce engine which produces 420 horsepower at a torque of 678 Nm.

It is worth $172000.This bike has 1400cc turbocharger and four-cylinder engine which produces the power of 250HP. There are only 52 such bikes all over the world and its top speed is 200 mph. It has a tubular aluminium frame and carbon wheels with 6-speed quick shift gearbox.

It is a street-legal expensive bike and is a modified version of Ducati Hypermotard 1100 bike. These bikes are produced by an Italian company named NCR and its cost is $145000. It weighs only 328 pounds and it has a 1200cc engine with the increased power of 132HP. It has carbon-ceramic brakes and carbon bodywork.

It has a price of around $130000 and is a limited edition expensive bike. There are only 12 of them. It is a super light bike that weighs 139 kg and it has a titanium frame of 5 kg. The exhaust system is also made of titanium while the rest of the body is made up of carbon fibre. The engine is a new NCR 1120cc race engine that produces 130hp of power. This bike is a replica of Ducati sports 1000.

Its price is $130000. It is a tailor-made off-the-rack chopper that was introduced in 2008 with features like self-adjusting filters and map-controlled spark ignition. It has four-cylinder engines around 1600cc and has a 6-speed transmission. Its wheelbase is 1757.68 mm, the length is 2413mm, breadth is 891.54 mm and a fuel tank capacity of 5 gallons. 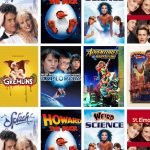