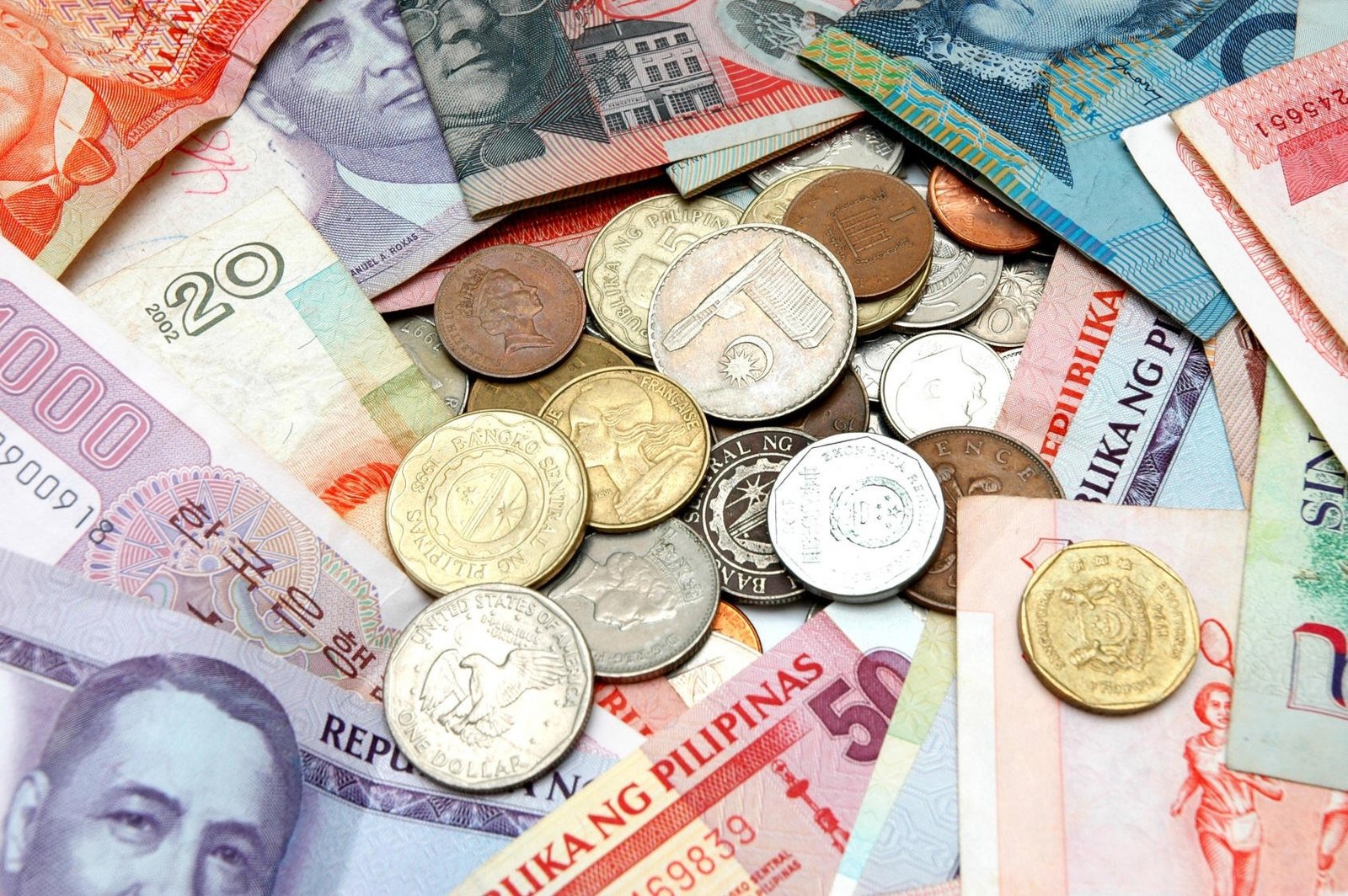 It is a common fallacy that the US Dollar is the strongest currency. But currently, it is not the US Dollar which is at the top. The strongest currency in the world is Kuwaiti Dinar that, however, despite having the highest exchange rates and money value, doesn’t dominate the world’s currency markets. These currency rates keep on fluctuating just like the shares in the stock market.

Kuwaiti Dinar is currently the highest currency in the world. Year after year this country has maintained its consistency as one of the world’s most valuable currencies. And this is because Kuwait has one of the biggest oil export companies. One can always find the demand of crude oil there.

Bahraini Dinar was introduced in the late ’50s. Till the year 1959, it had its official currency as the Indian Rupee. As the value of Indian Rupee started to drop, Bahrain adopted its own currency. Just like Kuwait, Bahrain also has one of the biggest oil export industries.

Omani rial started its value higher as the smaller currency unit of Omani rial was 1000 baisa. Because of the country’s location, it has developed a high quality of life and great economy. The US had always backed Omani Rial to make it steady and enable it to maintain its strength in markets of currency.

The currency of Jordan is so strong not because of its oil reserve but because of its fixed exchange rates that have been connected to the International Monetary Fund’s special drawing rights or SDR. Jordon also has a rich economy and a highly valued currency. Earlier till 1949, Jordon had the Palestinian Pound as its currency.

The official currency of Britain is called Pound Sterling. There was a time when British Pound used to be the strongest currency in the world. And this was due to the British empire. Today, the British are struggling to maintain their dominance in the markets. The currency is used in many countries like South Georgia, Isle of Man, Jersey, etc.

If someone desires to save tax, then the Cayman Islands is a tax haven. They have provided licenses for more than 100 banks, hedge funds, and insurance companies. The country maintains its currency with the large scale trade of cargo ships, passenger ships, and petroleum gas.

The Swiss franc is considered to be a rich man’s currency as it is the safest currency which the central bank has been discouraging for past years. And it is so because this affects their nations in exports and keeps their goods less competitive in the markets.

A large part of this currency is contributed from the crude oil plants located in North America. Canadian Dollar enjoys its status because of its economy and stable geopolitical environment. These factors make it big when there occurs conflict in the middle-east. Apart from crude oil, many minerals and precious metals are exported from this country.

This currency is also known as the loonie, the loonie being a bird that is imprinted on its coin. Singapore Dollar is not so rich in natural resources but still is a strong currency and plays a major role in the global economy. Among all the ASEAN (Association of South-East Asian Nations), Singapore is the richest country.

Australian Dollar is known as a commodity currency because Australia is an export-oriented country just like Canada and New Zealand. As they are involved in exports, it is likely for them to dominate in the market of commodity and tend to fluctuate the other currencies. The Australian Dollar has a strong power in the copper market.

New Zealand Dollar is also a commodity currency as mentioned above. It contributes to the export of dairy and meat products. Even though the country is small, it has a vast economy and a growing market of dairy. Apart from the trades, New Zealand serves as one of the most popular tourist places.

The kingdom of Brunei is considered to be the richest in the whole world. The country earlier had many currencies at the same moment but now has made Bruneian Dollar its main currency. The country is rich in timber and natural gas, making its place in the international markets.

Libyan Dinar is also known as Dirham. This currency is derived from Africa and is used in several Arab nations. It has a strong influence from the vast deposits of crude oil along with the countries Nigeria, Venezuela, UAE, and others. 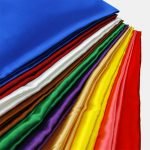 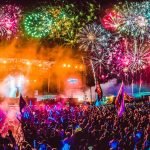