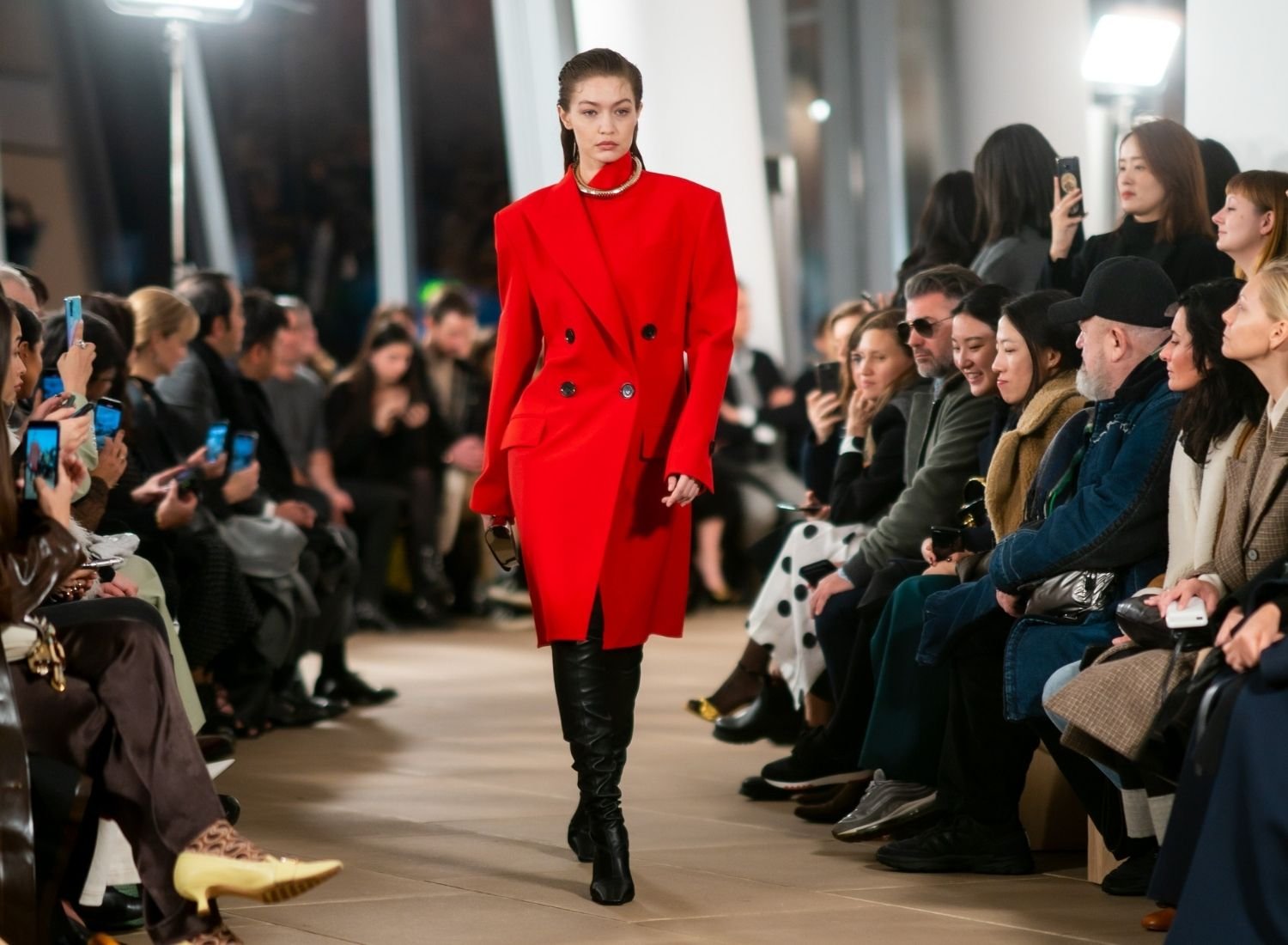 Modeling is a big part of the fashion industry, and it is a serious business. Modeling is a full-time career for many people, and many of them are making millions from this.

Let’s Talk About Some Of The Highest Paid Models In The World Who Are Making A Fortune.

Kendall, belonging to a family of celebrities, started modeling at the age of 14. She is currently ranked number 1 model in the industry, and every big brand from Victoria’s Secret to others want to work with her. She is also one of the most followed models on Instagram. Her estimated net worth is $22.5 million.

Karlie is known as one of the most beautiful models who continuously remained the Victoria’s Secret Angel for 4 years. Apart from being a model, she is also an entrepreneur with a $13 million net worth.

Chrissy was a very famous model in the 90s. However, she left the business to spend quality time with her husband and raise their 2 kids, but her charm is still evident. She is now an entrepreneur, a cookbook writer, and also hosts TV shows. Her net worth is $11.5 million.

Rosie is one of the most stunning English models. She also has a line of lingerie, makeup, and fragrances for Marks & Spencers. Her net worth is estimated to be $11.5 million.

Emily is an American model and actress. She began modeling at the age of 14 after signing a contract with Ford. She even auditioned for Disney. Her net worth is approximately $11.4 million.

Gisele has been on the list of highest-paid models for almost ten years now. She is a Brazilian model and also an actor and a producer. Although she has retired, her charm is unforgettable. Her net worth is $10 million.

Candice is a 31-year-old South African model and philanthropist. She has also worked with Victoria’s Secret and has ranked in the Forbes top-earning models list. Her net worth is $10 million.

Cara made her modeling debut at the age of 10, and apart from being a fashion model, she is also an actor and a singer. She has walked for many prominent designers like Dolce & Gabbana, Burberry, etc. Currently, she is focusing more on her acting career. Her net worth is $10 million.

Ashley is a 32-year-old American plus-size model. She has also given a Ted Talk, where she talked about her body acceptance, due to which she was praised by many people. Her net worth is $10 million.

At a young age, Gigi became one of the most popular models of all time. She is also one of the highest-paid models on Instagram, with a follower count of 56 million. She has worked with many big brands like BMW, Maybelline, Tommy Hilfiger, etc. Her net worth is $9.5 million.

Joan is a runway expert and has done more shows than any of her contemporaries. She has also worked and shot campaigns with some very high-end brands like Moschino, Estee Lauder, etc.

Bella is the sister of Gigi Hadid, and undoubtedly both sisters are ruling the industry. She is the face of many brands like Bulgari, Dior, Tag Heuer, etc. Her sharp face with killing features are just stunning, making her acquire a net worth of $8.5 million.

Doutzen is a Dutch model who also happens to be an actress. She has featured in many magazines like Time, Glamour, Seventeen, Harper’s Bazaar, Elle, Vogue, and whatnot. Her estimated net worth is $8 million.

Kaia is an 18-year old American model featured in many famous magazines like Teen Vogue, Vogue, etc. She made her debut in 2017, and within just 3-4 years in the industry, she made a mark of her own. Her net worth is $3 million.

She was Victoria’s Secret Angel for almost four straight years. Apart from being a model, this 26 years old Candian model has achieved wonders in this industry, She has a skin disease called vitiligo, but she carries that with all the confidence in the world. She also appeared in America’s Next Top Model and has a net worth of $3 million.