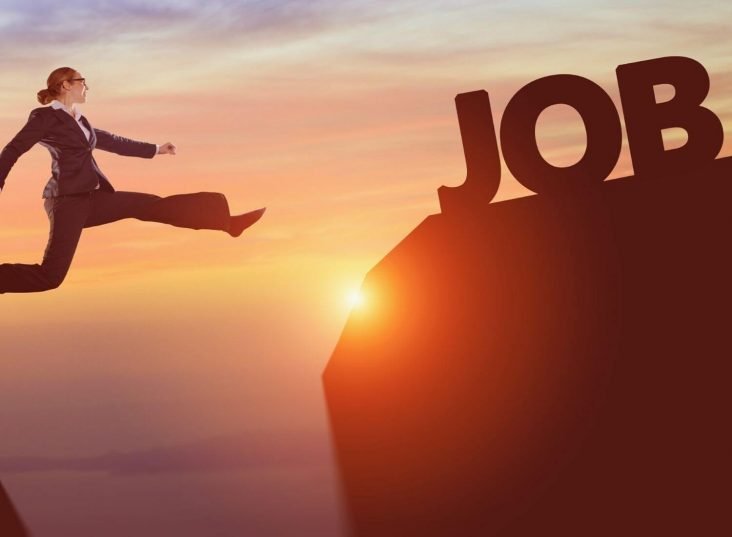 With the era of new technologies and advancements, it is effortless to predict people’s upcoming demands. People have already started using automated or driver-less automobiles or vehicles. At this rate of demand, this job is going to vanish. Tesla is already working on it.

Considering the high pace of life, no one has the time to read newspapers or magazines. With a rapid increase in digital media, everyone prefers reading news on apps or online videos. The era of reading newspapers every morning is vanishing soon, enumerating printers and publishers among jobs that will disappear in the coming decade.

This might look like something which can’t be replaced. But trust me, on a macro level, so much of the farmers’ work has already been automated by various machines.

The cashier’s job is going to diminish soon as the work of cashiers, be it from a shopping mall or a small retail store, has already been automated in many parts of the world. There are so many shopping areas that don’t require any human intervention.

Travel agencies like booking.com or Airbnb have changed the game like anything. People no longer need any middleman to book hotels or air tickets; they can do it themselves. With the ease involved in bookings, the job of travel agents is vanishing rapidly.

The role of the dispatchers is to run things smoothly by coordinating with the field operators. We already have the technology to replace this job, and it will soon take over their job.

With the high rate of advancement of technology, everything in factories is rapidly replaced by machines. Be it an automobile industry or textile industry, the machines are performing every little task.

Like the manufacturing industry, the construction industry is also not going to need humans to work for them shortly. Due to efficient and affordable technology, many developed countries have already started to minimize human involvement and use machines instead.

We are losing people every day due to war and terrorism. Thankfully, with the advancement in science and technology, we will not lose any of our dear and loved ones anymore. Machines and missiles can do a far better job than humans.

Due to the advent of targeted ads, the job market of telemarketers has already been reduced. Tech giants like Facebook or Instagram create custom profiles for their users and sell those to the companies. Ads are getting smarter, and this is why the job of telemarketers is becoming obsolete in today’s generation.

This job may not vanish 100%, but it will certainly vanish up to a considerable extent. Hotel industries are constantly looking for more profits, so why would they hire humans to do the jobs that machines are easily capable of doing?

Every boring job and that can be done with a simple algorithm is going to vanish in the coming decade. An average accountant or tax preparer earns way more than any other profession. Companies will prefer machines to do this job rather than humans as additionally, the rate of error will also be negligible.

How often do we visit our banks? With the help of technology, we can do all bank-related work on our smartphones; it’s that simple. It is only for particular tasks, do we need bank tellers, and due to this, their demand will fall very soon.

According to a study, only 10% of the stocks traded worldwide are done by actual investors, while bots do 90% of them. The stock market is going to have a lot of machines working for them in place of humans.

Many fast-food brands have already automated their shops. And with all the protests held around the world about minimum wage, it makes more sense for them to replace humans with machines. 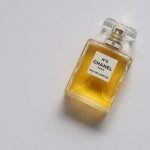 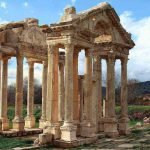