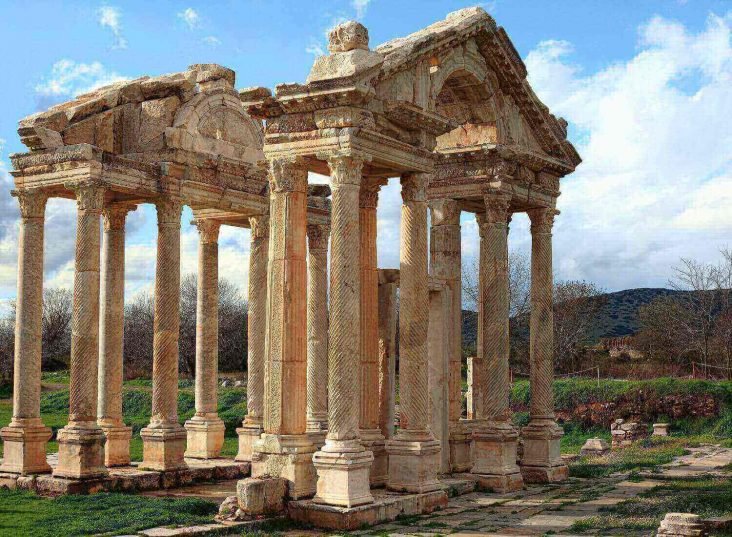 Yeah, you read that right. I know it’s hard to believe that an entire city could get lost in time. But you know what, time is the biggest magician; it can do whatever it wants. There might be several reasons behind this; for example, climate change, war, or natural disasters. Let’s look at the list of 15 lost cities of the world that have been forgotten by time.

This city was immortalized in Homer’s famous epic poem, the Illiad. It is a legendary city, now in Turkey. The city is believed to be the place where the Trojan war took place. This site also contains many layers of ruins.

This great city holds a crucial place in history. Now located in northwestern Pakistan, the city was earlier included in India. The city was conquered by Alexander the Great in 326 BC. This city had 3 great routes for the rulers, and it was also a famous spot for the proliferation of Buddhism.

This city is located in Egypt and was founded by the legendary king Menes in 3100 BC. It was abandoned after the Arab conquest of Egypt n 640 AD. This place saw a rise in Christianity and then Islam. Also, it has several ruins, including royal palaces, colossal statues, and the pyramids of Saqqara.

Located in Tunisia, this city was destroyed by the Romans around 146 BC. They set the city on fire, and before that, they killed and raped women, moving house to house. However, the Romans re-established the city only before it got destroyed again during the Muslim conquest in 698 AD.

It is one of the earliest urban settlements on Earth. Now in Pakistan, this previously Indian city is famous for its planned structure. Built around 2600 BC, this city is known as ‘An Ancient Indus Valley Metropolis.’ This city vanished along with the Indus Valley civilization in 1700 BC, making it one of the lost cities.

Located in Thailand, it is a significant historical city in that country. The city was a very prosperous place with 80,000 inhabitants. The lost city of Sukhothai got abandoned in the 15th century when it was the capital of Tai state.

This large fortified city was invaded by the Romans several times. Later, it was destroyed by the Iranian Sassanid Empire of Shapur. This civilization wrote various stories of its greatness and also showed Eastern decorative features.

This city was destroyed along with the Hittite state, adding it to the list of lost cities. The houses made of timber and mud bricks vanished, and the city was subsequently abandoned, which had previously housed 40,000 to 50,000 people. A German archaeological team later rediscovered it at the beginning of the 20th century.

This lost city in India was once the largest in the world. It was really flourishing and had a population of nearly 5,00,000 inhabitants. During a fight with the Sultanates of Deccan, the city was captured by them after defeating the Emperor of the city. They also demolished the city and destroyed Hindu temples for several months.

This city was not ruined by any empire, and neither was it abandoned by the people. Rather, this city was burned down by the volcano Vesuvius which erupted on 24 August 79 AD. It burned the whole town leaving behind only ashes and soil. It was later rediscovered in the 18th century.

This is a huge temple city in Cambodia, which belongs to the 9th to the 15th century. It is the largest single religious temple that went through many changes due to the shift from Hinduism to Buddhism. Angkor was later looted by Ayutthaya invaders, which lead the civilization to its decline. The famous Angkor Wat temple is the only significant structure present there now.

Sanchi, a city in India built in the 10th or 11th century, is in ruins now. The place had many Buddhist monasteries and temples. Due to the decline of the country’s Buddhist culture, it was enumerated among the lost cities until it was found again in 1818 by a British officer.

This famous place in Peru was one of the lost cities for a very long time. It was recently discovered in 1911, and since then, this place has been one of the most favorite destinations for travelers set out for Peru. It is a beautiful city surrounded by natural water springs and huge agricultural terraces.

This vast and unique city, which was the capital of the Nabataean kingdom, is one of the lost cities. This was also a major point for the silk and spice routes. It connected many countries like India, China, Egypt, Greece, Southern Arabia, and Rome. Due to the several earthquakes, the city was completely abandoned until it was rediscovered in 1812 by a Swiss traveler.

This huge city with an estimated population of around 1,00,000-2,00,000 was abandoned. The major reason for it was deforestation and erosion, which left the city deserted. 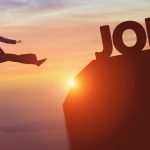 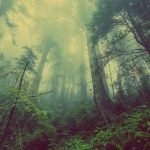