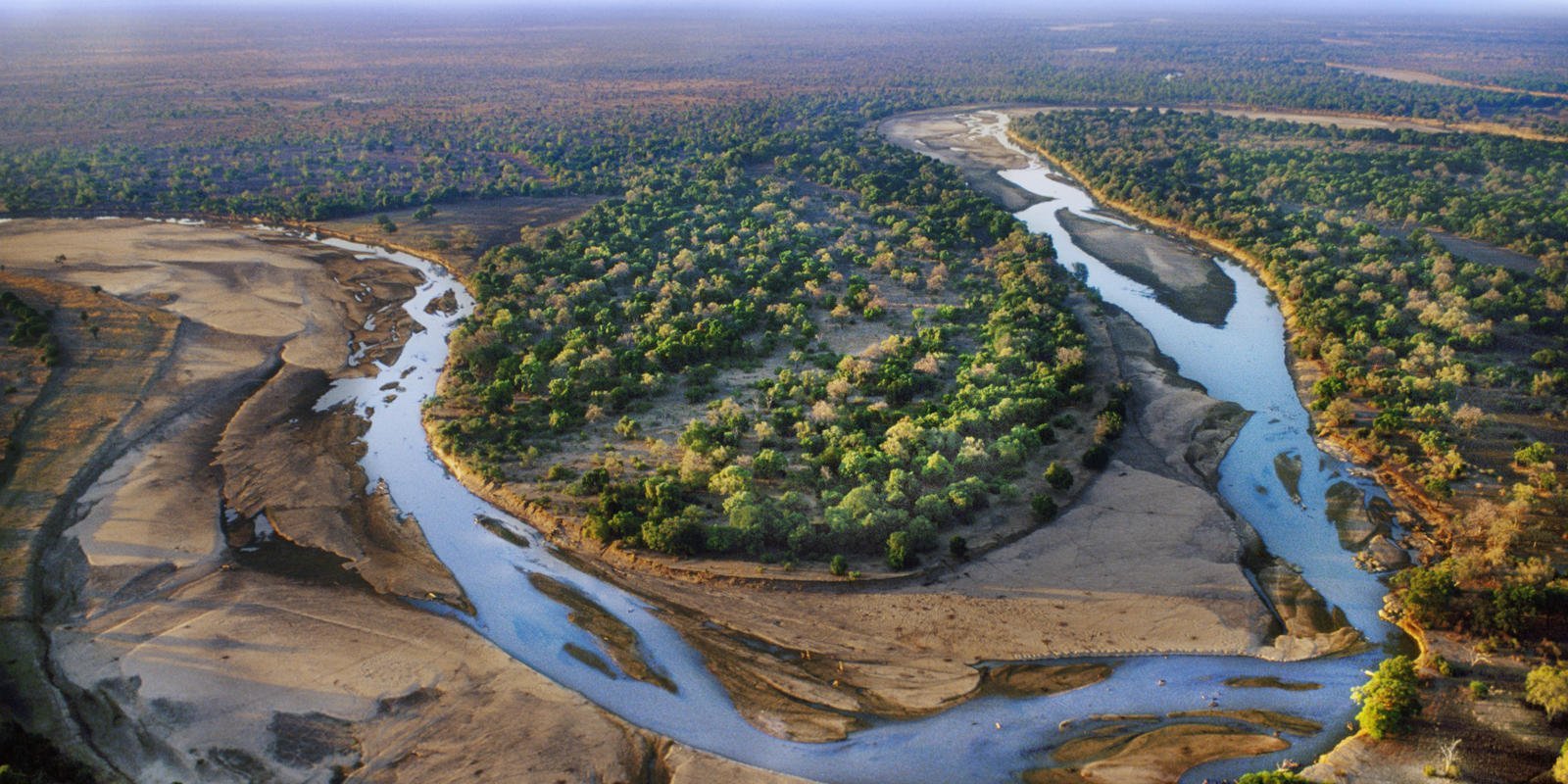 Rivers are a force of nature. They are life-giver. They push their way through rocks and mud, sometimes rising some of the most prosperous civilizations on their banks. Can one imagine the world without this magnificent and mesmerizing gift from nature? Amidst the innumerable ones that grace the earth and support humankind, here are the top 15 largest and longest rivers in the world.

Nile river flows in northeastern Africa and then through the countries Egypt, Sudan, South Sudan, Ethiopia, Uganda, Tanzania, Kenya, Rwanda, Burundi, and Congo. There are two major tributes-White Nile(originates in Rwanda) and the Blue Nile(originates from Ethiopia). The length of this river is 6650km and the width is 2.8km. This river ends in a large delta in the Mediterranean sea.

The home to many animals, the Amazon river flows through South America. It passes through Columbia, Peru, and Brazil. It originates from Rio Mantaro with an elevation of 5220m in Peru and ends in the Atlantic Ocean in Brazil. Its length is 6575km. The basin size is 70,50,000 km sq.

Yangtze River is a 6300 km long river that originates from Jari Hill in Qinghai, China with the elevation of 5170 m. It is the longest river in Asia. It ends in the East China Sea and the basin size is 1,808,500 km sq. It flows through Chongquing, Jingzhou, Nanjing, Luzhou, Nantong, Shanghai, etc.

Mississipi that originates from lake Itasca is a 3778 km long river that flows through North America. It is the second-largest river of the North American continent and flows through Minnesota, Wisconsin, Iowa, Illinois, Missouri, Kentucky, Tennessee, Arkansas, Mississippi, Louisiana, etc. This river has many tributaries and it stretches over 31 states of the US and two Canadian states. It ends in the Gulf of Mexico.

It is the largest river flowing into the Arctic Ocean. It originates from Mongolia, Russia and flows to the Yenisei Gulf in the Kara Sea, draining a large part of central Siberia. Its maximum depth is 24 meters and the total length is 3487 km.

Yellow River is known to be the second-longest river in China and is 5464 km long. It originates from Bayan har mountains and empties itself in the Bohai sea. The average discharge is 2571 cubic meters per second. This river flows through Qinghai, Sichuan, Gansu, Ningxia, Inner Mongolia, etc.

It is the largest river in western Siberia, Russia, and is 3650 km long. It forms when Biya and Katun Rivers combine and both of them originate from Altay Mountains. This river passes through Biysk, Barnaul, Novosibirsk, Nizhnevartovsk, and Sugut. It ends in the Gulf of Ob near Ob delta.

Flowing through south-central South America, the Parana River is the second-longest river of South America with a length of 4880 km. It passes through Brazil, Paraguay, and Argentina. It originates from the Paranaiba River and empties itself in the Rio De La Plata, Atlantic ocean, Argentina.

Congo is the world’s deepest river with a depth of around 220 m and the longest river of Africa after the Nile. It is also known as the Zaire River with a length of 4,700 km. Its source is the Lualaba river, Boyoma falls and it empties itself in the Atlantic ocean.

The river is of length 2824 km and it forms the border of Russian far east and Northeastern China. Amur River flows through Blagoveschensk, Heihe, Tongjiang, Khabarovsk, Amursk, and Nikolayevsk-on-Amur. It originates from the Onam river-Shilka river in Mongolia and ends itself in Strait of Tartary near Khabarovsk Krai, Russia.

Lena river, originating from the Baikal mountains, Russia is a 4400km long river with a basin size of 2500000 km sq. It ends its journey in Lena delta, Arctic ocean.

The Mekong River has a length of 4350 km and discharges 475 km cube annually. This river passes through China, Myanmar, Laos, Thailand, Cambodia, and Vietnam. It originates from Lasaigongma spring in Mt.Gyozongmucha, China. 795,000 km sq. is its basin size. It ends its journey at Mekong delta, Vietnam.

Mackenzie with a length of 1,738 km flows through Yukon Northwest territories of Canada. It starts from the Great Slave Lake of Fort Providence with an elevation of 156 m. The journey of this river ends in the Arctic ocean. The basin size is 1,805,200 km sq and the average discharge is 9910 meter cube per second.

Niger river flows through west Africa. It passes through Guinea, Mali, Niger, Benin, Nigeria and it is 4180 km long river. Its main tributary is the Benue River and it is the third-longest river of Africa. It stars from Guinea Highlands, Guinea, and ends at the Gulf of Guinea, Atlantic Ocean. Near Niger delta, the average discharge is 5,589-meter cube per second.

Murray is Australia’s longest river and is 2,508 km long. It originates from the Australian Alps with 1,430 m elevation and flows through New South Wales and South Australia Victoria forming the border of these two states. It empties itself in Murray mouth in South Australia. 1,061,469 sq m is its basin size. Its average discharge is 767 meter cube per second. 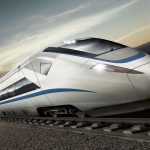 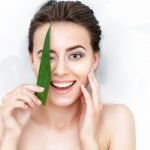