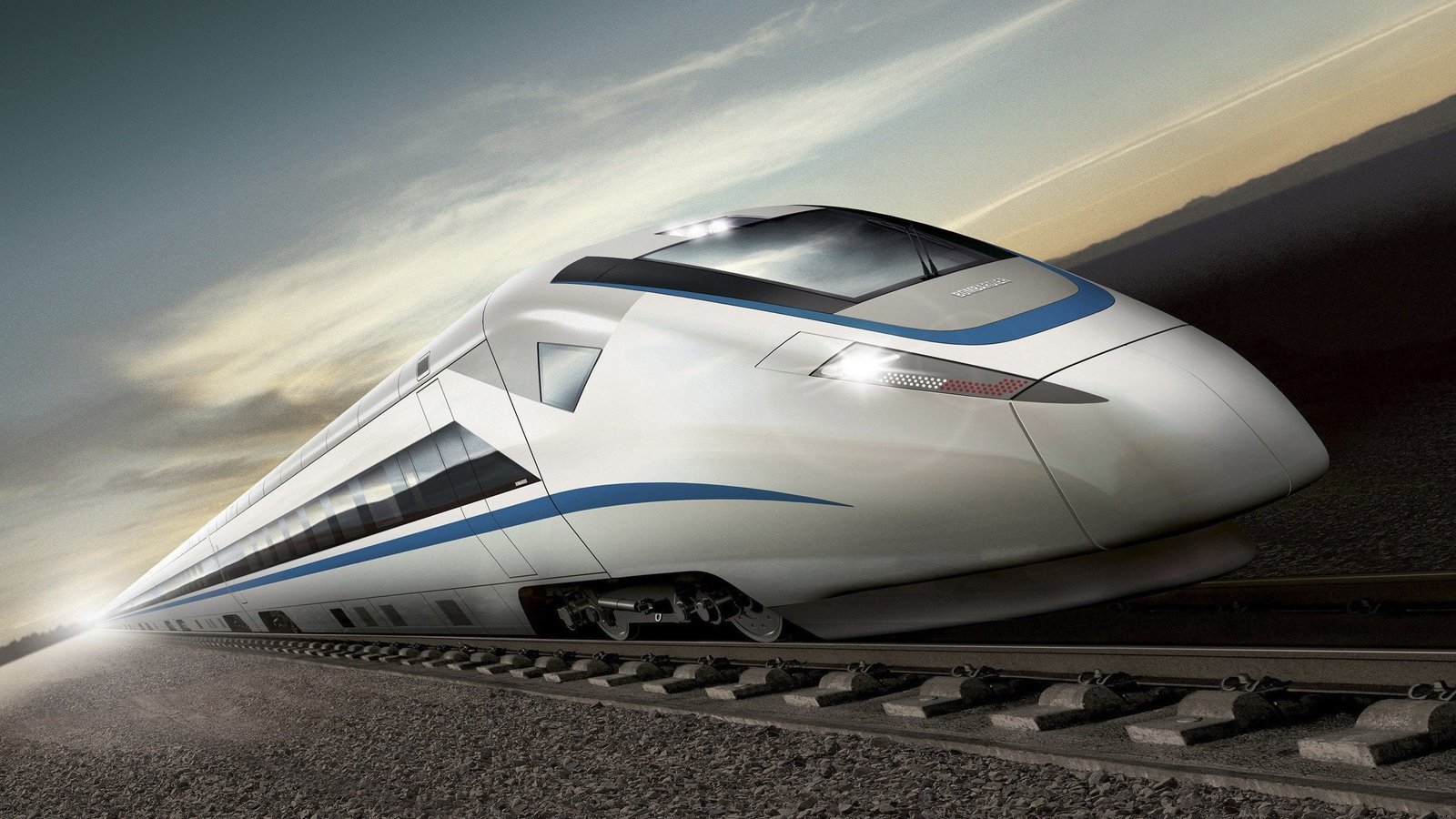 Train travel always provides a sense of excitement and joy in one’s mind. This economical and comfortable mode of travelling is not always just about reaching your destination. The experiences of spending time, laughing, sharing a sweet bond with unknown co-passengers, getting to know different people has its own value and it always adds up to the joy of a trip. Here is the list of the top 15 fastest trains in the world.

Thalys is a French-Belgian high-speed train that runs between Paris and Brussels. Bertrands Gosselin is the CEO of Thalys railway operator. Thalys railway operator was founded in 1987 and commenced in 1995. Its owner is SNCF, SNCB, and NMBS. The operating speed of these trains is 300km per hour with a track gauge of 1,435mm.

This train belongs to the Shinkansen family from Taiwan High-speed rail. THSR 700T trains are still manufactured in Japan by Kawasaki Heavy Industries, Nippon Sharyo, and Hitachi, Ltd. The maximum speed of this train is 300 km per hour. There are a total of 12 cars made up of aluminium and 304 meter is the length of this train.

Maharaja Express is a luxury train that is run by IRCTC, i.e. Indian Railway Catering and Tourism Corporation. It covers northern and central India on four journeys (covering twelve destinations), and it runs between October and April. It was started in the year 2010. The speed is 150 km per hour. Many facilities like Wi-fi, restaurants, spa, bar, etc. are available. The price ranges from 36,000 to 1 lakh per day.

It is one of the fastest trains in Italy. This train belongs to the family of high-speed Italian trains and was launched in 1993. There are a total of four cabins and all of these are soundproof and have free wifi. It has an operating speed of 319 km/h.

AVE means Alta Velocidad Española. It is a high-speed train in Spain and operated by ‘Renfe’ which is the Spanish National Railway Company. The train has a speed of 310 km/h and its length is 3100 km. The main stations are Madrid Atocha, Barcelona Sants, Seville-Santa Justa, and Zaragoza-Delicias. This train is the longest HSR network in Europe and the second-largest in the world after China.

It is a high-speed rail that runs in Saudi Arabia with a speed of 300 km/h. It opened in the year 2018. The operators are Saudi Railway Company and the line length is 453 km. This train carries 60 million passengers per year and it mainly carries Hajj and Umrah pilgrims to the holy cities of Medina and Mecca.

Deutsche Bahn ICE is a high-speed train running in Germany, Austria, Denmark, France, Belgium, Switzerland, and Netherland. It is the highest service category of rail offered in Europe and is the flagship train of the German state railway, which is Deutsche Bahn. There are currently 259 trainsets in use. It is certified to run at a speed of 350 km/h.

It is one of the fastest trains and was constructed in 2003 and opened for service in 2004. It was constructed in the Integral Coach Factory in Chennai. It runs through hinterlands of Maharashtra, the Western Ghats, into the Deccan Plateau as well as the Konkan regions including Goa. Deccan Odyssey also passes through the cities of Nashik, Kolhapur, and Ratnagiri in Maharashtra state. It is a complete 5-star hotel on wheels with two restaurants and a bar, spa, business center, and other amenities.

It is a South Korean high-speed rail system that runs through Seoul to Busan. The speed of this train is 305 km/h. It was started during the winter Olympics in 2018. From the station of Seoul, KTX lines stop at Seoul Station, Yongsan Station and move towards Busan and Gwangju, and from Gangnam District’s Suso Station with intermediate stations in New Dongtan City and Seoul Subway Line 1’s Jiji Station in Pyeongtaek.

Eurostar E320 belongs to a type of electric multiple unit passenger train. It has 16 cars and 902 seats. It is owned by Eurostar International Limited and has a length of 390.2 m. The car body is made up of aluminium. It has a maximum speed of 320 km/h.

SNCF TGV Duplex is an intercity rail service in France. This train has set up a world record of 574.8 km per hour in 2007. Commercially, it runs at a speed of 320 km/h. It carries 110 million passengers every year. The French national railway company SNCF operates this train.

Talgo 350 trains are operated at a top commercial speed of 330 km/h in the Madrid-Barcelona and Madrid-Valladolid lines since 22 December 2007. This series of fastest trains are capable of reaching a speed of 350 km/h (220 mph) but present lines and commercial services limit the speed to 330 km/h (205 mph).

This is a luxury train launched by the Indian railway with Rajasthan tourism corporation. Palace on wheels has a package of 7 nights and 8 days agenda serving New Delhi and covers Jaipur, Sawai Madhopur, Chittaurgarh, Udaipur, Jaisalmer, Jodhpur, Bharatpur, and Agra, returning to New Delhi. It has 23 coaches, each coach is named after former Rajput states. It has a royal decor to promote Rajasthan tourism. 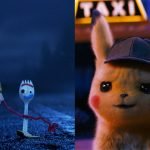 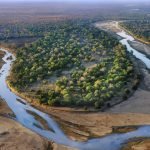