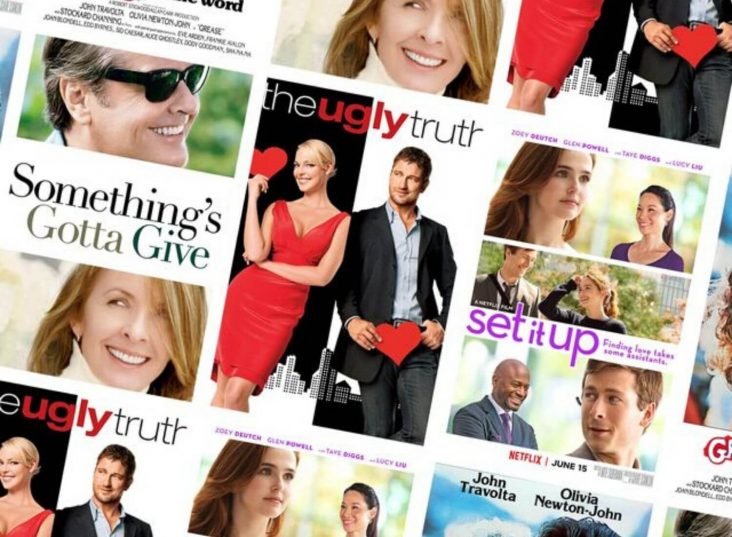 Romantic comedy or Rom-Coms is one such genre that has lost its reputation in the last few decades. Its popularity has been fluctuating since the 1990s and it has become an under-appreciated genre. However, the hopeless romantics are still of a firm belief that a great romantic-comedy is a true work of art. A Rom-Com might not be successful in winning Oscars but it sure is successful in winning the hearts of the audience. Hence, romantic-comedies are classic in their own ways. From the older classics like “Sixteen Candles” to the newer Netflix hits “To all the boys I’ve loved before”, following is a list of top 15 Rom-Coms to watch that can turn any philophobic into a hopeless romantic.

Julia Roberts and Richard Gere are one of the most stunning couples on-screen that can leave you feeling breathless. Directed by Garry Marshall, the movie Pretty Woman has the same effect on its audience as its on-screen couple. The movie revolves around a corporate raider who hires a beautiful sex worker to act as an escort for a social event but ends up falling in love with her.

It would be hard for many of us to think of Heath Ledger in a role other than that of the Joker. However, this movie clearly proves otherwise. Gil Junger, as the director of this movie, serves us a popular teenage love story, which is an adaptation of Shakespeare’s play “The Taming of the Shrew”. The movie is female-centric and revolves around a pretty teenager who is not allowed to date until her anti-social older sister does.

Sandra Bullock is a name that is enough to bring the audience in but Sandra Bullock playing the role of an FBI agent who has to undergo a major makeover for entering into a beauty pageant to unmask a killer is just golden. Directed by Donald Petrie, Miss Congeniality is a slap in the face of those who believe a Rom-Com can’t include the element of action in it.

If you still believe that being a blonde equates to being dumb then you need to re-think your movie choices and opt for a movie like Legally Blonde. Robert Luketic has directed a movie that is true to its claim of promoting women empowerment. Reese Witherspoon plays the character of a sorority girl who gets herself through Harvard Law School to win back her boyfriend but in the process realizes that there is more to her than her looks.

This is a perfect, quirky, romantic movie that can actually pump you up. Sharon Maguire has a directed a movie that revolves around a 32-year-old, clumsy and a little overweight woman who writes everything in her diary. Things begin to change when her charming boss takes an interest in her and she is left to choose between him and her childhood friend.

This modern-day Cinderella is ought to make you go aww when you watch it. It features J.Lo in one of her best roles, acting as a single mom who works as a hotel maid and falls in love with one of the guests who turns out to be a very charming senatorial candidate.

It seems like 2002 was the year of love with numerous rom-coms to watch featuring Sandra Bullock. On top of it, Hugh Grant never fails to mesmerize us with his charm. Two Weeks Notice, directed by Marc Lawrence, revolves around Bullock, a dedicated environmental lawyer who takes up a job with Hugh Grant’s massive company, and eventually, along with all the twists and turns, they both fall in love with each other.

You aren’t really a Rom-Com fan if you don’t like to see lots of family drama and a love triangle being formed. This PG-13 movie directed by Nancy Meyers revolves around a swinger who is on the verge of becoming a senior citizen and has a fondness for younger women. The movie takes a turn when the swinger (Harry) falls in love with his new girlfriend’s mother who is actually closer to his age.

Who said you can’t mix up rom-coms with a bit of feminism? First Daughter directed by Forest Whitaker acts as a cure for your soul crushed by patriarchy. It revolves around the daughter of the U.S President who heads off to college with the motive of feeling “normal”. There she falls in love with a graduate student who has a secret of his own.

It’s hard to imagine a male protagonist who doesn’t necessarily look like Tom Cruise but Adam Sandler destroys all these stereotypes with his acting skills and personality. This movie is ought to make you believe in unconditional love. Directed by Peter Segal, it revolves around a man afraid of commitment that falls in love with a girl of his dreams but later finds out about her short-term memory loss problem.

Is it possible to talk about Rom-Coms without mentioning Channing Tatum? This movie revolves around Viola Johnson who poses as her twin brother to get admitted to his school so she can play football. In the process, she falls in love with her brother’s supposedly roommate, Duke.

This movie will make you run to the hills with all its beautiful and talented actors. It revolves around a middle-aged man whose life changes dramatically when his wife asks him for a divorce. Facing a tough situation like this, the protagonist tries to rediscover his manhood taking help from a newfound friend and a sight for our sore eyes – Ryan Gosling.

Do you want more seasons of FRIENDS because you miss Rachel? Well, worry not. Just Go With It, directed by Dennis Dugan, features Jennifer Aniston in all her glory. The storyline of the movie revolves around a plastic surgeon who convinces his loyal assistant to act as his wife to cover up a lie he told to his much-younger girlfriend.

Adam Sandler with his wittiness has a reputation of making girls swoon over him. Add in Drew Barrymore to this and you’ve got your very own Hollywood’s Shahrukh Khan and Kajol Devgan. Frank Coraci has delivered a hilarious movie revolving around a man and a woman stuck in a resort together along with their families and how their attraction grows towards each other with the passing of the time.

It’s only fitting to end this list with a movie that is completely opposite to its title. Isn’t It Romantic, directed by Todd Strauss-Schulson, features Rebel Wilson and the oh-so-handsome Liam Hemsworth. The movie revolves around a young woman who mysteriously finds herself trapped in a romantic comedy after being disenchanted with love.

Watching these rom-coms movies can be a great past-time and some of them would leave you thinking about life in a way that you never explored before. Keep your heart young and your belief in love alive with these beautiful rom-coms. 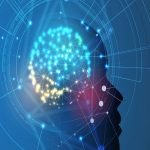 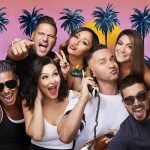