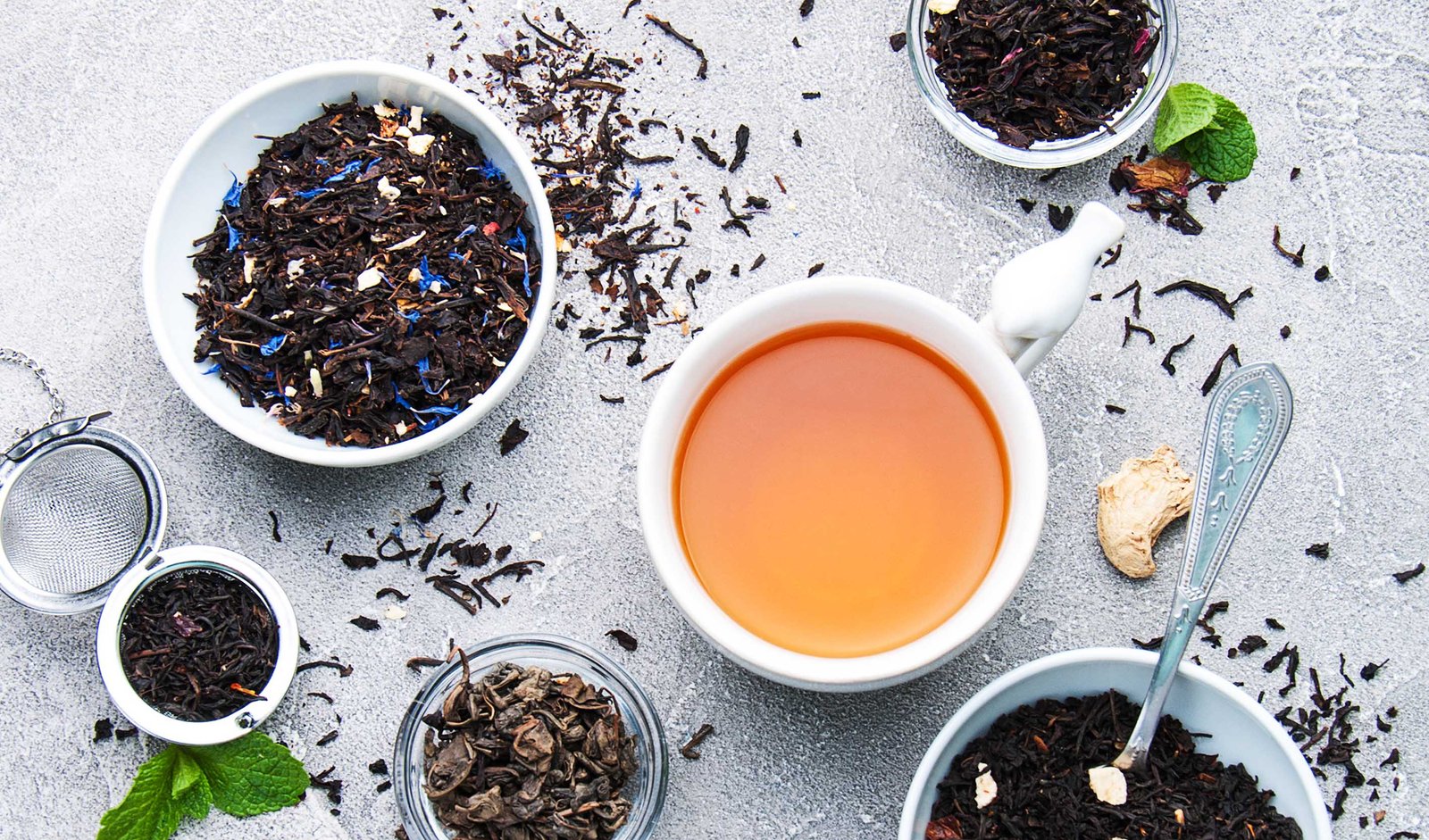 Drinking tea has now become a tradition that has been seen followed since 2737 BCE. Every country and place has its own way to make tea, hence we have different flavors too! These top tea flavors mentioned below have come from the gardens around the world.

Peach tea is a southern American drink. It is a herbal tea that is made up of the dried leaves of the peach tree. Peaches belong to China and its scientific name is Prunus persica. The benefit of a peach tree is that its different parts can be used for medicinal purposes. Many people make peach tea using the regular black tea and then adding the flavors of peach with the help of its leaf or bark.

Earl Grey tea is one of the best and most known flavors of tea around the world. It is a classic British tea. Earl Grey tea is a tea blend and there are varieties of it available. It belongs to the black tea category. Its leaves are infused with Bergamont oil extracted from a citrus fruit grown in Italy. Lemon, honey, milk, or sugar serve as an additive to this tea. It has a bright and balanced bitter taste.

The green tea and black tea come from the same plant species, Camellia sinensis. The methods of processing of the leaves are different, which defines whether the tea is black or green. For the making green tea, it is made sure that the leaves are brewed correctly so that it doesn’t alter the color of tea. Its flavor ranges from sweet, bitter, to floral, etc., depending upon the type of green tea you choose.

It is an Indian tea. There are various recipes for making chai in different continents, cultures, towns, and families. But if we talk about the traditional “chai” then it is a blend of strong spices like cinnamon, cardamon, cloves, ginger, etc., which is brewed strongly with milk and sweetened with sugar. Its taste depends upon the spices you use in tea.

Chamomile tea is a very popular tea. It is derived from the Asteraceae plant family. It contains several antioxidants that make it beneficial for our health. It helps to regulate our sleep, digestion, boosts our immunity, protects our skin from allergies, and also lowers blood pressure. Due to the anti-inflammatory nature, it gets from the antioxidants, it helps to keep us safe from diarrhoea and bloating.

As the name says, the tea consists of lemon flavor. This tea is very beneficial for our health. It has many healthy and cleansing properties that come from lemon. This tea is a good dose of Vitamin C. It also helps to clean the liver by flushing out the toxins present in the body with all the impurities. You can also try lemon tea with some honey to enhance its taste and double the nutrients and health benefits of tea.

Mint tea is also considered as a herbal tea which is made by infusing the mint leaves in the hot water. If this is prepared with the leaves of peppermint then the tea is known as peppermint tea. Likewise, if it is spearmint leaves then the tea is known as spearmint tea. This tea is traditionally known as “bakha-cha” in Korea that is prepared by the leaves of Asian wild mint. It tastes minty and mildly sweet.

Cinnamon Tea is a herbal tea that can be made easily with the help of crushed cinnamon barks that comes in the form of sticks. It can also be made with the help of cinnamon powder or cinnamon extract. Cinnamon is a spice that makes the taste of tea very good. It makes the tea aromatic and spicy. Cinnamon is not only good for health but very delicious in taste. It is used to improve immunity, reduce weight and prevent several diseases.

Rooibos means “red bush”. It has a broom-like part and belongs to the Fabaceae family of plants. It is found in South Africa’s fynbos. Its leaves are used in making the Rooibos tea. It is also considered as a herbal tea. This tea is very popular in South Africa and now, it is consumed around the world. Rooibos tea has a sweet and nutty taste.

Darjeeling Tea is a tea that is grown in the district of Darjeeling, Kalimpong district, West Bengal, India. This tea is widely exported around the world. It is processed as black, white, green, and oolong tea. When the tea leaves are brewed properly then it gives a thin-bodied light-colored infusion and a beautiful floral aroma. The flavor of Darjeeling Tea is like a tinge of astringent tannic characteristics with a musky spiciness.

Irish breakfast tea has a strong component of Assam. This component gives it a robust and malty flavor with a reddish color. The tea is very strong in taste and usually served with milk. The Irish tea is available in the market as tea bags and the full leaf loose tea. They both give a very deep and dark flavor.

This pumpkin spice black tea is considered to be a very premium black tea that is full of flavors and spices like ginger, nutmeg, cinnamon, etc. It also gives a sweet pumpkin flavor just like the freshly baked muffins. It is a very cozy tea to warm your day and energize yourself.

Honeybush, mandarin, orange tea is a complete mixture of juicy and tangy citrus. The moment you open it up, you get a smell of strong orange fragrance. The honeybush adds up a very sweet and pleasant flavor to the tea. The mixture of orange and mandarin form a remarkably bright taste.

English breakfast tea is a traditional mixture of different teas that originate from Assam, Ceylon, and Kenya. This tea is considered to be one of the most popular teas and very commonly found in British tea culture. This is a black tea that is robust, rich, and very well blended. It goes well with milk and sugar.

Almond tea is considered one of the oldest teas. It belonged to the imperial families who enjoyed eating and watching the folklores. According to them, the tea helps to keep their skin supple and glowing. Today this almond tea is served as a desert-like sweet drink which can be made easily at homes. The tea leaves are processed in Chinese traditional way. 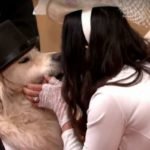 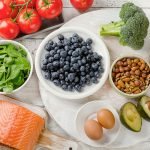