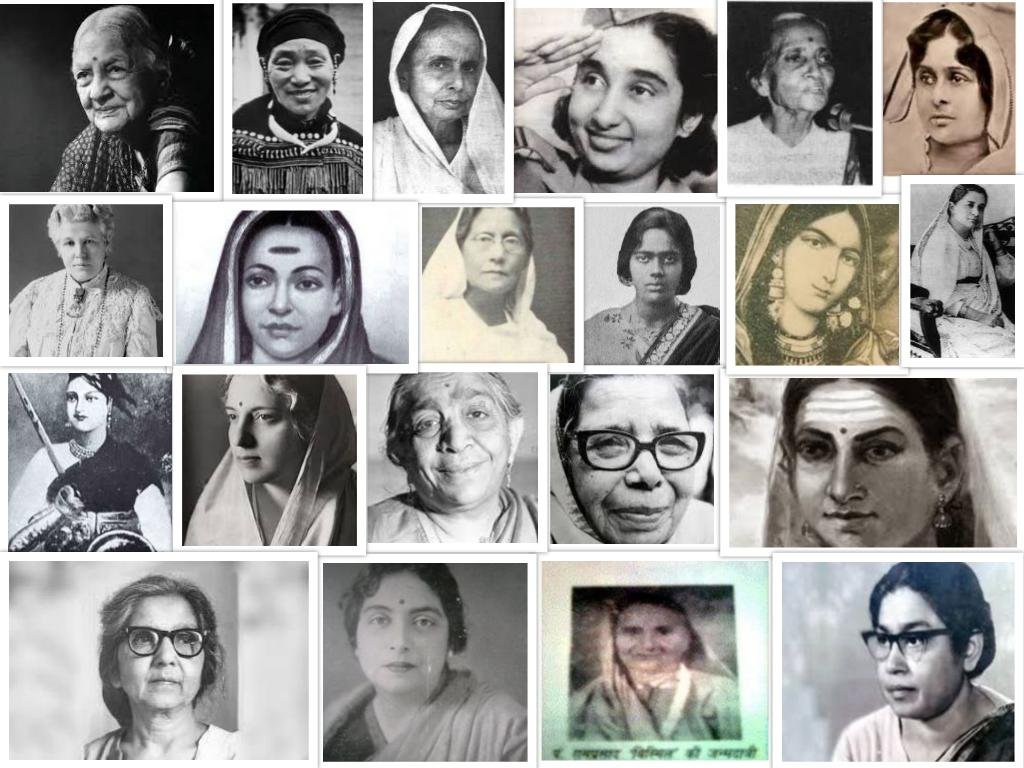 Many influential women in the history of India played an active role to create the nation as we know it today. But the bravest of them were the ones who threw themselves out of their comfort zone, the ones that broke not one but multiple shackles, the ones who gracefully played the role of a queen, a king, and became everything the situation demanded them to be.

We’ve all heard stories about Rani Lakshmibai, Rani Padmavati, Meerabai, and Mumtaz. They were influential, powerful women and the heroes of their periods. Here is a list of some of the most influential women in the history of India.

She was the princess of the Gupta empire and queen of the Vakataka dynasty. She worked as the regent of her minor sons Divakarasena, Pravarasena, and Damodarasena. She was the indirect ruler of the dynasty and was supported by her father.

Rudrama Devi was a monarch ruler of the Kakatiya dynasty. In the absence of a male ruler, she presided over the throne and ruled exactly like a leader. She is regarded as one of the few women rulers in India. She reigned from 1263 until her death.

Razia Sultana, the daughter of Iltutmish, was the first and the last Muslim woman ruler in India. She was strongly criticized by everybody around her but she was daring enough to lift the veil from her face. She ruled Delhi Sultanate from 1236 to 1240.

We all know about Mumtaz, the beautiful wife of Shahjahan, who is the reason behind the creation of the exquisite Tajmahal. But her daughter Jahanara was much more influential in her state. She was the mastermind behind the designing and creation of almost half of Old Delhi. Her father’s favorite, she was termed as “the most powerful woman” of her time.

Chand Bibi was the queen of the Bahamani kingdom. She fought against the Mughals with great courage. She defended Ahmednagar successfully against Akbar’s army.

Tarabai was a regent of the Maratha empire. She was the daughter-in-law of the great Shivaji Maharaj. She influenced several major political decisions during her period, resisting the Mughal Empire from capturing their territories after her husband’s death.

Samyukta Devi was the wife of the last Hindu ruler of India, Prithvi Raj Chauhan. She was the epitome of beauty with brains and was very influential during her time.

Nur Jahan was the most famous wife of Jahangir, The Mughal emperor. She was a charismatic and well-educated woman at her time. It was believed that she possessed more power and influence behind the throne than her husband. She had equal decisive powers in the Mughal Court.

Akka Mahadevi was one of the notable female poets in Kannada Literature. She was a prominent devotee of Shiva during the Bhakti movement. Her poems still remain very important in South Indian Literature. Her frank and oblique poems challenged the norms of sexual identity. Therefore, it was met with ferocious opposition.

She was the queen and devoted wife of the Ahom prince, Godapani. During the war of succession, the prince was in exile and that’s when Jayamati was interrogated by their rivals. But, she did not let them in on any important details. This set them off and they tortured her for quite a period of time but the courageous woman did not succumb for the sake of the empire as well as the king.

Kanaklata was a 17-year-old girl from Assam, who was shot dead by the Britishers. In the year 1942, she went to hoist the Indian flag with her group in a police station. She was sacrificed on the way.

A rebel of 1857, Uda Devi was a Dalit woman. She fought against the British East India Company in support of the oppressed Dalits and women. She raged a war against them and Devi and other participants are known as “Dalit Veeranganas”.

Other than the Rani of Jhansi, there were queens like Chinnamma of Nayakas of Keladi, who participated in the rebellion against the British. She rebelled in 1824 against the doctrine of lapse. She is still very famous in her hometown, Karnataka.

The first Indian woman president of the Indian National Congress, Naidu played a vital role in India’s freedom struggle. She actively participated in politics and worked as a social activist too.

Aruna Asaf Ali was an Indian activist and political figure. She was the leader of the 1942 Quit India movement. Later, she was elected as the first Mayor of Delhi. 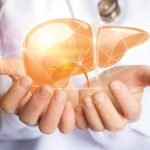