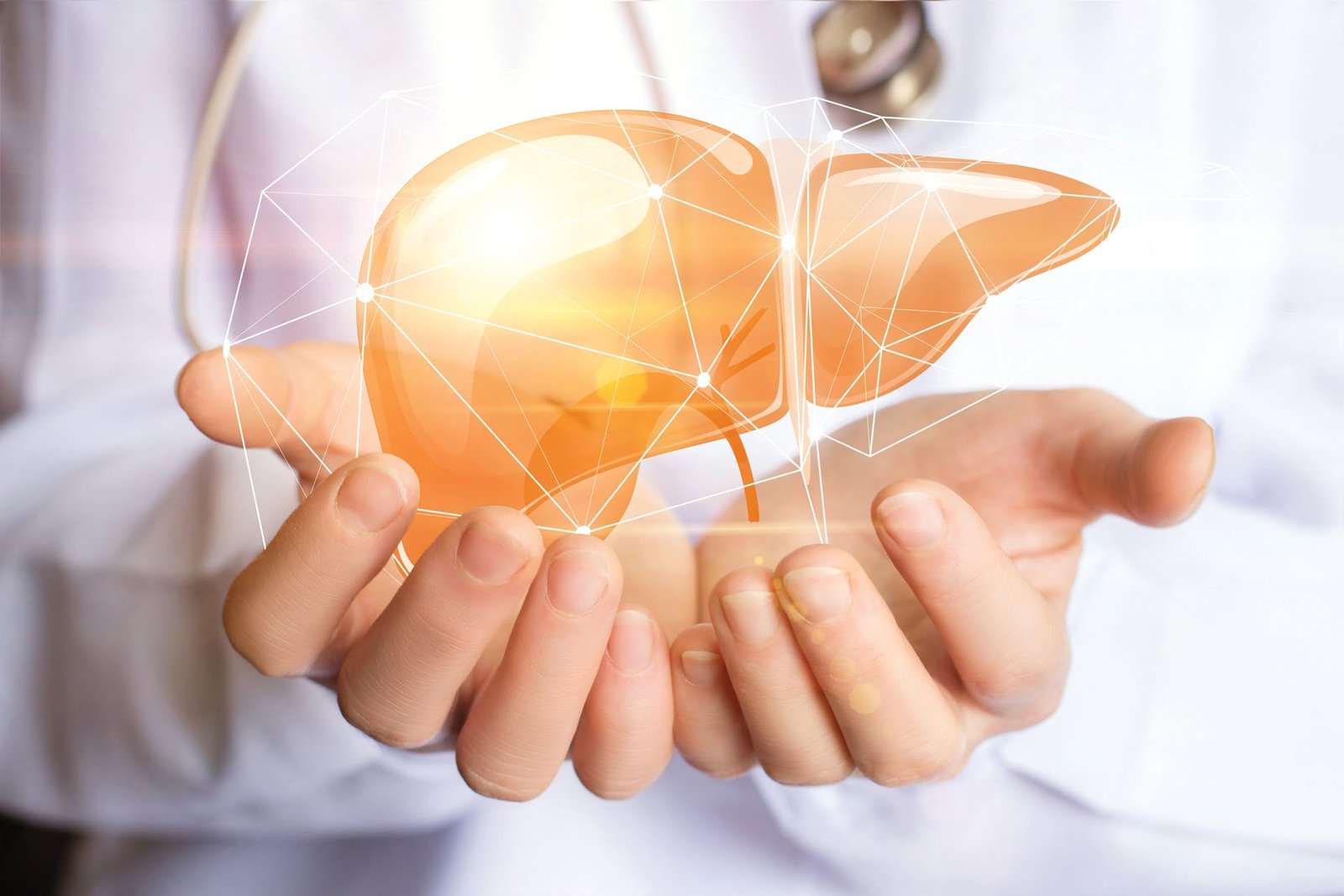 The liver is one of the largest organs of the body. It plays an important role in the metabolism of fats, protein, and carbohydrates; it metabolizes drugs and removes toxic chemicals from the blood. Body shows these warning signs of an unhealthy liver and they are annotated below.

The liver has the ability to regenerate damaged cells, but repetitive damage to the cells leads to several conditions like inflammation, cirrhosis, etc. Excessive consumption of alcohol, viral infections like hepatitis, a fatty diet, etc. are common causes of liver damage.

It is also known as pruritus (cholestatic pruritus). The bile duct is blocked resulting in bile accumulation in the bloodstream. This bile buildup under the skin causes rashes on the skin and makes it itchy.

2. Yellowing Of Skin And Eyes

The discoloration of eyes and skin occurs due to the inability of the liver to remove bilirubin from the body. Bilirubin is a yellow pigment formed by abnormal dead red blood cells. It is an indication of diseases like jaundice, cirrhosis, hepatitis B, etc.

Confusion or loss of memory could be due to the accumulation of toxins in the brain resulting in hepatic encephalopathy. This affects brain functionality.

Easy bruising is a sign of liver damage as the production of protein required for blood clotting is decreased by the liver. This is an indication of an unhealthy liver and you must consult a doctor.

Bloating after having a small meal can be a sign of fluid accumulation in the abdomen (ascites). Abdominal swelling is one of the warning signs of liver disease.

Dark urine can be an indicating sign of liver disease. As bilirubin is the sole reason behind the discolouration of skin and eyes, dark urine is due to the excretion of bilirubin through the kidneys.

An unhealthy liver is unable to filter harmful substances, resulting in bad breath. Fetor hepaticus (bad breath) can be due to the presence of excessive dimethyl sulfide, a sign of liver failure.

Gynecomastia may be due to the failure of the liver to regulate the production and breakdown of hormones. It occurs due to imbalanced production of estrogen over testosterone in the body.

This is a medical emergency due to scarring of the liver which prevents the backflow of blood through the organs. It causes pressure to build up in the stomach and the oesophagal veins. Bursting of these veins results in vomiting blood (haematemesis).

Dull and vague pain in the upper right side of the abdomen is due to inflammation of the liver. This persistent sign is an indication of an unhealthy liver that you must see the doctor.

11. Blemishes And Increase In Hyperpigmentation On Face

If the liver is not functioning properly, it causes oestrogen to increase, leading to increased production of melanin. It causes blemishes and hyperpigmentation on the face and the entire body.

Palmar erythema (redness, burning, and itchiness of palm) is a sign of liver damage. It is due to abnormal levels of hormones in the blood.

Fatigue and loss of concentration could be due to the accumulation of toxins, as the liver is unable to detoxify the toxins. These signs can further progress into forgetfulness or even coma.

These are swollen blood vessels beneath the skin which appear like spider webs. It is solely due to the increased estrogen in the blood as the liver is unable to metabolize it. Spider veins are one of the main detectable features which are present in almost all the patients having a chronic liver disease.

Reduced appetite could be due to slow digestion which often leads to bloating. It also leads to nausea and fatigueness.

More From: Health and Wellness 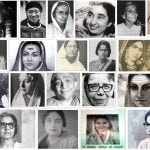 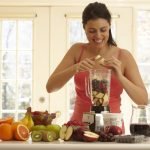