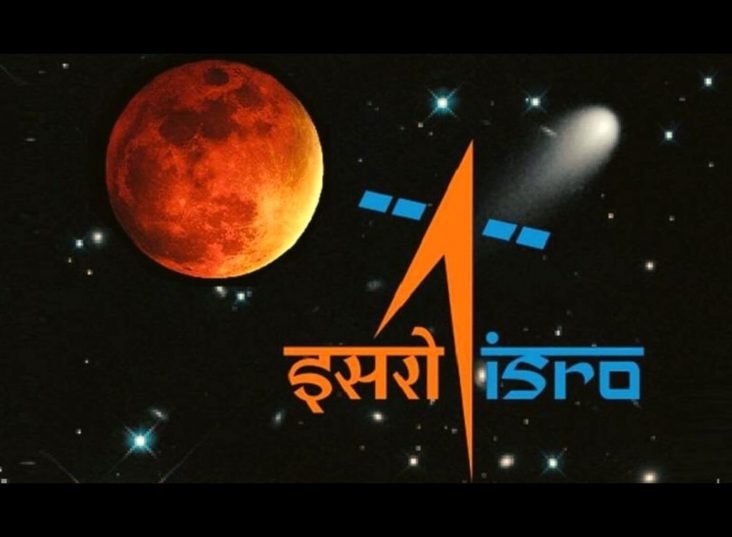 ISRO has given wings to India’s space dreams. The abbreviation ISRO stands for Indian Space Research Organization. ISRO is much more than just a space research organization. It is the pioneer of science and space technology in India. The foundation of this organization was led by Dr. Vikaram Sarabhai. From then till today, it is the hard work and dedication of ISRO that has never let down the expectations of India. Then let us have a quick recap of this great journey by looking at the top 15 achievements of ISRO that are noteworthy.

To prove the strength of Indian science intelligence in front of the world, India took the initiative of developing the first-ever Satellite Launch Vehicle. This launch vehicle had the capacity of reaching a maximum of 400 kilometers with a weight of 40 kg attached to it. It was first successfully launched in Sriharikota in the year 1979.

Aryabhata is one of the famous intellectual born on the land of India. He is known for his discoveries contributed to the field of science and mathematics. In the name of such a legend, India prepared its first-ever geocentric satellite. This satellite was launched by the successful collaboration of India and the Soviet Union. The satellite was launched on 19th April 1975 from a Russian rocket launcher.

ASLV stands for Augmented Satellite Launch Vehicle. To make the launching process of satellites more self-reliant, India developed its first own Launching vehicle i.e. ASLV. This vehicle has the capacity of carrying a payload of 150kg. ASLV-D3 was launched successfully in the year 1992.

INSAT stands for Indian National Satellite System. With the verge of technology, India wanted to take its communication and research industries to new heights. It consisted of the planning and launch of numerous important satellites such as the INSAT series, KALPANA, and GSAT series. These satellites have brought many advantages to Indian in terms of telecommunication, broadcasting, search operations, etc.

GSAT stands for Geostationary satellites. This satellite series was a part of the INSAT program. The sole purpose of GSAT is to fulfill the broadcasting needs of India. Out of all the satellites launched under this mission, 17 satellites have been orbiting around the earth currently. These satellites have pushed the limits of many broadcasting sectors such as weather forecasting, disaster warning, TV broadcasting, etc.

The literal meaning of Gaganyaan is “sky craft” that aims to take Indian astronauts to space. Under this mission, three Indian astronauts will be sent to space via spacecraft named Gaganyaan. This idea of this spacecraft was proposed in the year 2006. An ISRO developed Humanoid robot named Vyommitra will also accompany the astronauts in this journey.

RLV-TD stands for Reusable Launch Vehicle – Technology Demonstrator. The launch of spacecraft or satellites into space costs a lot. To make it more economical, ISRO came up with an idea of an RLV in 2006 with its design. RLV is capable of launching a satellite in orbit and then landing back to earth safely.

Cartosat-3 is an Indian Remote sensing Satellite launched into space by ISRO in 2019.  Satellites which are a part of cartosat series find application in high-quality imaging and remote sensing, Cartosat-3 is the latest version of this series that has a panchromatic resolution of 25 centimeters.

Mangalyaan is ISRO’s greatest remarks made in the history of space technology. This mission is also known as MOM, i.e. Mars Orbiter Mission. The objective of this space program focused on exploring the surface of Mars in terms of its mineralogy and morphology. On the successful completion of MOM, India became the first nation to reach Mars in its first attempt.

The intuitive scientists of ISRO had discovered three UV-resistant bacterial species in the year 2009. These species are found in the stratosphere layer of the atmosphere.  The three bacterial species were named as Janibacter hoylei, Bacillus isronensis, and Bacillus Aryabhata.

In June 2019, Dr. K Sivan, the Chairperson of ISRO announced a plan of building ISS (Indian Space Station). This is a revolutionary step by ISRO as the program will not involve any collaboration with any international organization. This mission aims to test and evaluate the environment and condition of space where there is no gravity.

The acronym EMISAT stands for Electromagnetic Intelligence-gathering Satellite. This satellite aims to assist DRDO in defense monitoring. The launch of this satellite marks India’s victory in establishing a space spy. This program of ISRO has enabled India to be self-reliant and more strong in terms of radar and sensor border monitoring.

GSLV stands for Geosynchronous Satellite Launch Vehicle. This vehicle aims to launch satellites in the geostationary orbit of the earth. Phase 4 of GSLV has been in trend due to its importance in the data and communication field. This phase involves the launch of two satellites that aims at elevating India’s progress in the field of geo-imaging and navigation.

KALAM SAT is the world’s lightest satellite which was invented by the students of India. The prefix of this name is subjected to honor one of the great scientists of India named Dr. APJ Abdul Kalam. The tiny miracle got a headstart with PSLV-C44. It is also the first satellite that made use of the fourth stage of PSLV. 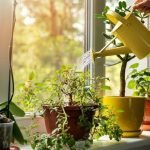 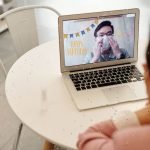