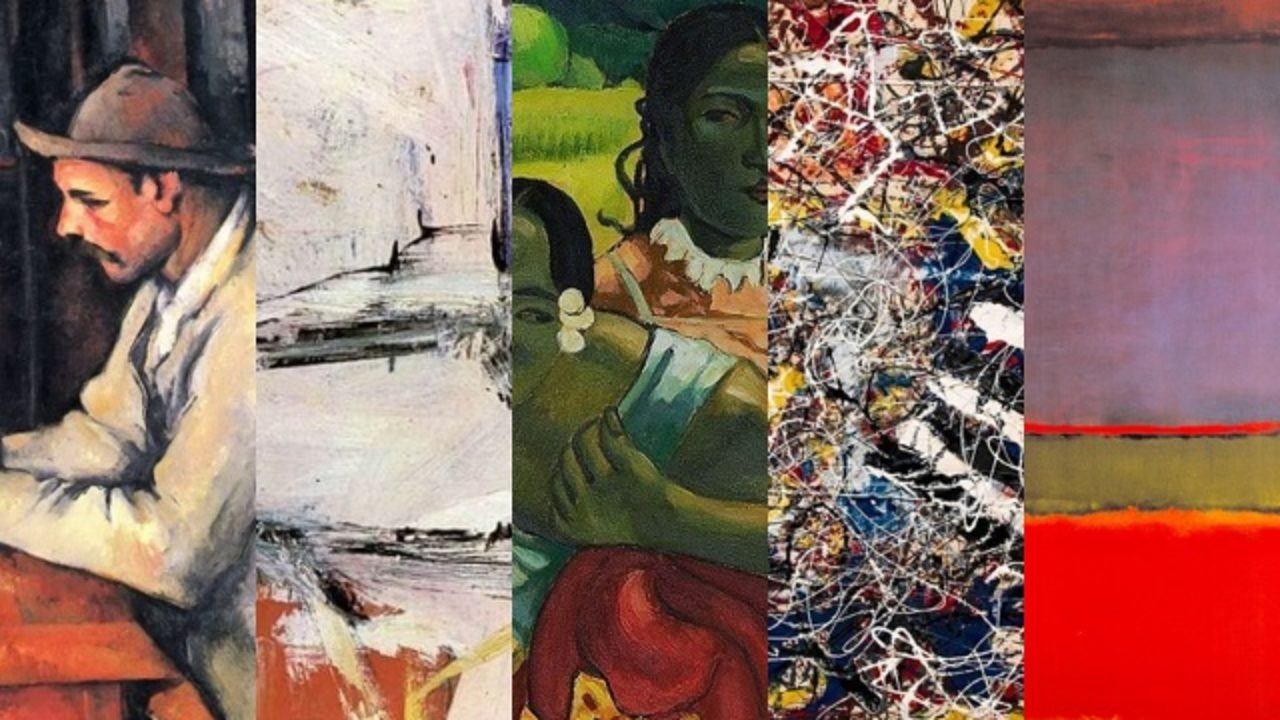 How much one must pay for an exquisite painting? A couple of hundred bucks, a thousand or a million? The price needs to be worth the time, imagination, vision, and skills of the painters. Expensive paintings give authenticity to the homes they are sold to. Collecting these expensive paintings became a type of hobby for the people who madly love art. Some adorn their personal places with it while others preserve them in museums. There are bidding sessions and the highest bidder gets the painting. Sounds fun!

It was sold at $450.3 million to His Highness Sheikh Mohammed bin Salman Al Saud, the Crown Prince of Saudi Arabia in 2017. The painting depicts Jesus Christ holding a crystal orb in his hand.

It was sold at $300 million to Kenneth C. Griffin in September 2015. The abstract painter Willem de Kooning drew inspiration from his surroundings to complete this artwork.

3. ‘The Card Players’ By Paul Cézanne

It was sold at around $278 million to The State of Qatar in April 2011. The Card Players portrait is one of the totals of five incredible masterpieces by the painter in the series.

4. ‘Nafea Faa Ipoipo’ (When Will You Marry?) By Paul Gauguin

It was sold at $222 million to the State of Qatar in September 2014. This post-impressionist painting gathered undying appreciation across the world. The two women in the painting are from Tahiti.

It was sold at $200 million to Kenneth C. Griffin in September 2015. Jackson Pollock was one of the greatest abstract painters, and no wonder, his dexterous art is seen in this painting. The use of vibrant colors like yellow, orange, make the painting infamous in the world.

It was sold at $197.7 million to Dmitry Rybolovlev in 2013. Wasserschlangen roughly translates to ‘water serpents’. The painting depicts women’s carnal bodies.

It was sold at $197 million to Dmitry Rybolovlev in August 2014. This abstract painting featuring vibrant colors in the rectangular shapes influenced contemporary art profoundly.

It was sold at $180 million to the museums Rijksmuseum and Louvre in September 2015. They jointly bought these portraits and decided to exhibit in the alternate turns. The showcasing of these portrait paintings garner huge crowds as they were rarely made public at the time of Rothschild family, who owned these paintings before.

It was sold at around $189.6 million to Hamad bin Jassim bin Jaber Al Thani on May 11, 2015. The painting shows Algerian paramours relaxing in their harem.

It was sold at $174 million to David Martinez on November 2, 2006. This is another painting from American abstract painter Jackson Pollock is regarded as one of the expensive paintings in the world.

It was sold at $137.5 million to Steven A. Cohen in 2006. This painter belonged to the series with theme ‘woman’ by Willem de Kooning.

12. ‘A Masterpiece’ By Roy Lichtenstein

It was sold at $165 million to Steven A. Cohen in January 2017. This pop-art painting contains a narrative in a big white speech balloon.

13. ‘Portrait of Adele Bloch-Bauer I’ By Gustav Klimt

It was sold at $167.8 million to Ronald Lauder in 2006. It is currently portrayed in the museum Neue Galerie in New York. ‘The Lady in Gold’ by Gustav Klimt in 1907 is of a Jewish Banker’s wife.

Its first version was sold at $82.5 million to Ryoei Saito on May 15, 1990. Vincent van Gogh portrayed a homoeopathic doctor and artist in this painting. 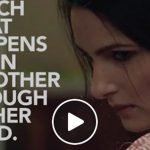 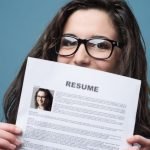