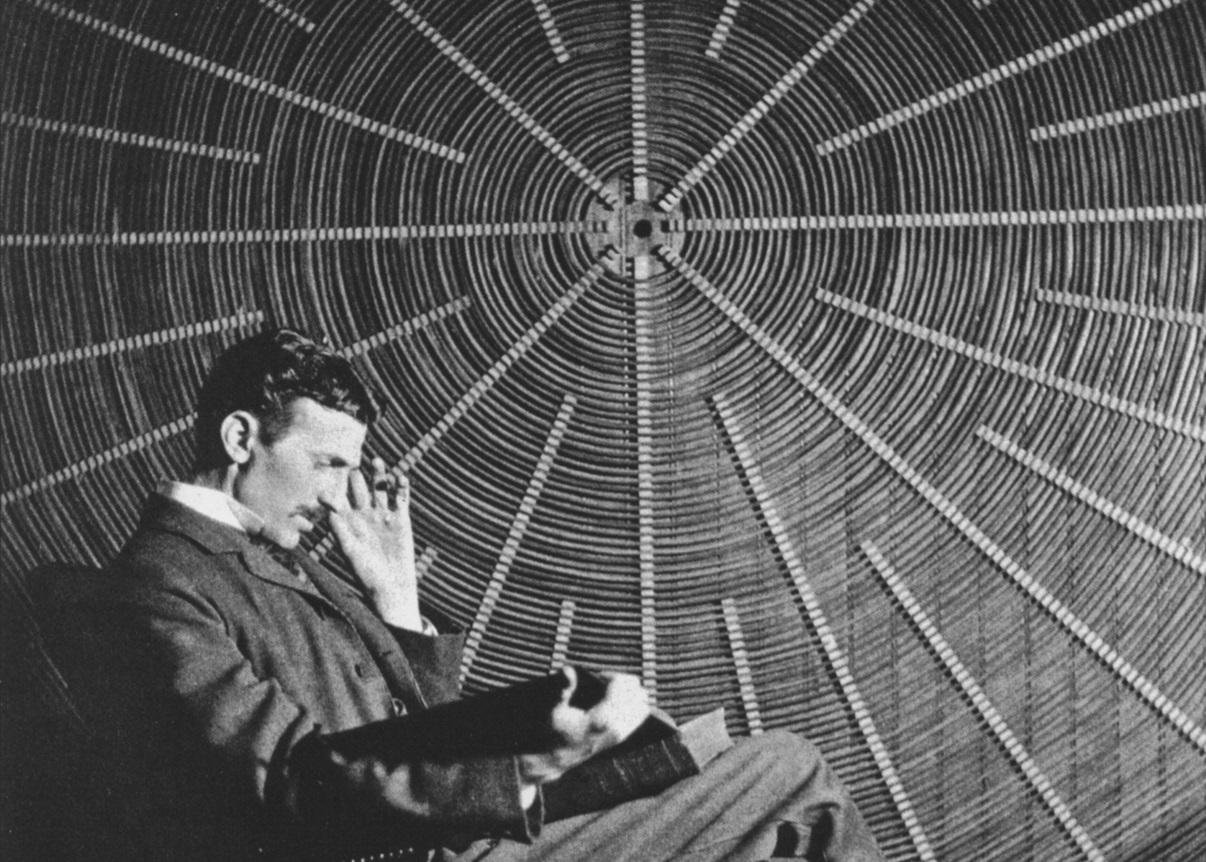 Top 15 Inventions by Great Inventors to Change the World

There are many big inventions in this world which creates history. There are many scientists who change the way of seeing and living the world. The lifestyle we are living is highly influenced by technologies. So here in this article we are going to see some amazing inventions that really changed the world upside down.

Steam Engine was firstly patented by Thomas Savery in 1698. It was the simplest form of engine which was used to pump water out of coal mines. But it was not much useful until 1712,when Thomas Newcomen patented new form of steam engine which can move through piston. But it made a history in science when James Watt invent improved engine in 1778, which use less coal than previous steam engines. James Watt’s steam engine made a revolution in commercial sector as it can be used for transportation of materials to various places.

Bulb was invented by Thomas Alva Edison in 1879. It was one of the finest invention in the history of science. Bulb contains the filament that is made up of the metal named tungsten which, when get a temperature through electricity emits light.

Phonograph is another one of the finest invention of Thomas Edison. It was invented in 1877 when Edison was researching on telephone and telegraph. He found a way to record the voice in tinfoil coated cylinder and made a stylus for responding the recorded sound. The first word that Edison recorded was “ Mary had a little lamb” and he got amazed when he heard them back.

Automobile was firstly patented by Karl Benz from Germany in 1885. Automobile was considered as one of the biggest inventions in the history of science. Also it changes the lifestyle of people around the world and also it becomes an important part of the normal lifestyle.

Optical lenses were discovered by ancient Greek and Romans. It was further improved by Egyptians and Mesopotamians. The word “cal” was a Greek term which means “appearances” or “looks”. After Greeks, more researches were taken in the Islamic world about the optical lenses. The theory of light on which the discovery of lenses was depended is also defined in Hindu “Purans” which were written hundreds of years ago.

Antibiotics was discovered by Alexander Fleming in 1928. The first ever antibiotic was penicillin. It was the first medication that was effective against the bacterial diseases. Also penicillin played an effective role in the world war II for the treatment of soldiers.

Bicycle was firstly invented by a German named Baron Carl Von Drais in 1817 with no pedals which he called Laufmaschine ( Running machine in German) or Draisine (in English). However it was further improved and finally designed in 1885 by John kemp Starley when he introduced the improved design with metal body and chain wheels and pedals for moving it. His design got instant success.

Airplane or aeroplane was firstly patented by Wright Brothers named Orville and Wilbur Wright in 1903. However the researches on Airplane was started several years ago and firstly the concept was given by George Cayley in 1799 when he gives concept of modern airplane and later invented first passenger carrying glider. But the Wright Brothers were the first who invented the first “sustained and controlled heavier-than-air powered flight.

Artificial tidal waves were discovered by Tesla in 1907. It was biggest invention for fighting a war as it may create disaster to the enemy country. It was said at that time, that this invention would make enemy navy useless and their warships would be useless before this technology.

Atomic Bomb was first invented by Julius Robert Oppenheimer in 1945. He was called the “father of Atomic Bomb” but he was not the sole inventor as he discovered the bomb with his team of scientists. However many thinks that Albert Einstein invented the Atomic Bomb but it was not true. He only signed the letter urging US government to develop the atomic bomb which he regrets later throughout his life.

Railway was first discovered in the Great- Britain. It was discovered by the George Stephenson who invent first steam powered locomotive. Railway has drastically changed the lifestyle and way of transportation around the world. The first engine used in US was purchased from Stephenson Works on England.

Transistor was firstly discovered in 1947 by three American physicist named John Bardeen, Walter Brattain and William Shockley. The invention of the transistor was a huge discovery in science as it becomes an integral part of many big inventions like

Cryptocurrency is the modern and unique invention of science in which people can transfer money through digital currency. It was discovered by Satoshi Nakamoto in 2008. According to Satoshi, he has developed electronic currency for peer-to-peer electronic cash transfer. Today the use of cryptocurrency keeps increasing and many countries like US has announced it as legal currency.

Rocket was invented in 1926 by an American named Robert Goddard. He is also known as father of modern Rocket science. It is said that before modern rockets the usage of rockets already started in the Asia and European continent. It was fiercely used in the mid of 13th century when the Mongols started invasion of countries and continents.