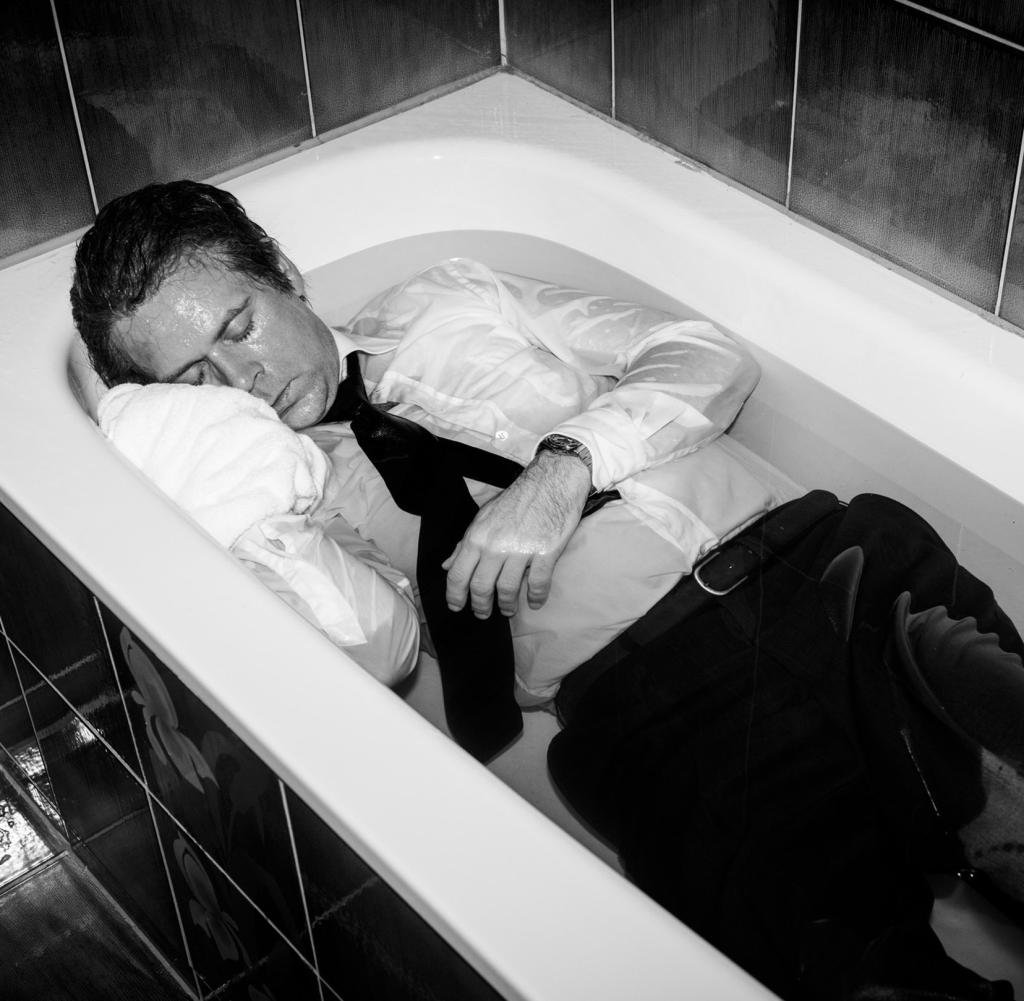 The famous American President JFK assassination is deemed to be a part of a conspiracy. The president John F. Kennedy was being shot in the head by a man named Lee Harvey Oswald while the president was travelling in the open roof limousine. Many of the conspiracy believers say that JFK was shot by some second shooter and not by Lee Harvey Oswald.

Jefferson Morley, who was the former reporter of Washington Post said that “He has a doubt it was done by Oswald as there may be the second shooter. The head of JFK fly back when he was shot, so he may be shot from the front rather than backside”.

The death of Netaji Subash Chandra Bose is also an unsolved mystery and give birth to many conspiracies about his death. At the time of Netaji death, it was believed that Netaji got died in a plane crash but theorist believes the different.

As per theorists, Netaji was alive after the plane crash and he got escaped to the Soviet Union and after he also gives his radio broadcast from Siberia. But when Britain knows about him being escaped from the accident, they plotted Netaji death after getting orders from the Soviet Union. But many others believe that Netaji spent his further life as a “Sadhu” in Bareilly, India.

After 1965 war with Pakistan Shastri ji went to Tashkent, Russia, where he would sign an agreement to officially end the war. And he was found dead

on the next day. It was said, that he was died because of a heart attack but their relatives says something different. As per their family members, Shastri ji was not died of heart attack.

According to them, Shastri ji has blue patches on his body when his dead body came to India. They believed that Shastri ji was poisoned by some insider and he was not died of heart attack. Also, there is no report of reasons of Shastri ji death in Parliament which is also a reason to fire up the questions on mysterious death of Shastri ji.

The famous leader of South Africa, Nelson Mandela when died on 5th December 2013, many people around the world got confused as they think, that Mandela died in 1980 in the prison.

On an interview with them, they said that they think Mandela died at a young age in 1980 but when they heard about Mandela’s death in 2013, they got shocked. This situation gives birth to “Mandela Effect” but it’s still a topic to be discussed that why half of the world thinks that Mandela has died in Prison.

President Abraham Lincoln assassination was a tragic moment in the history of conspiracy. On April 18th 1865, he was assassinated by John Wilkes Booth in Ford’s theatre when he was attending “Our American Cousin” theatre performance. Everyone in the nation was shocked and not ready to believe that a mere theatre actor can do such a crime.

John Middleton was assassinated when he was Republican Congressman- elect in Arkansas. It was believed that Clayton’s death was the result of political killings when he went to Plumerville, where he when to investigate election irregularities. However Clayton’s death is one of the most famous political death in the history of state as the assailant never got arrested.

The opposition councillor of Venezuela got dead who was alleged for plotting murder of the President Nicolas Maduro. As per Venezuelan officials, Alban killed himself By leaping from 10th floor of the state Police agency’s headquarter. But the opposition are not ready to accept accept the reason and they think it as political killing. However the death of Alban death is the issue to be investigated by UN.

The powerful politician of Pakistan was also the victim of political killings and conspiracies. She was shot dead on her neck. The assailant too blasts himself which took the life of more than 140 people.

However the then- President Parvez Musharraf was convicted as her murderer but he blow down all the allegations by saying that she was threatened by Islamic extremist group named al- Queda and Taliban as she was against Islamic extremism. But later her husband Asif Ali Zardari was also blamed for her death as he wants to be Party President but however no such allegations were Proofed.

Uwe Barschel was a west German politicians and also a Minister President from 1982-87 of Schleswig – Holstein. He was found dead in his room’s bathtub, fully clothed. It was called a suicide, however his family considers it as murder. It is believed that he was assassinated by MOSSAD when he stopped them to use Schleswig- Holstein ports for secret shipment of arms to Iran for the part of Iran- Contra debacle. However it is still a case of mystery whether his death was murder or Suicide.

The Famous President of Cuba, Fidel Castro death is the biggest example of International political killings. His decomposing body was found in 1976 in a 55-gallon drum floating in Miami. It is said that the CIA assassinated Castro as a political revenge. There is a documentary called 638 ways to kill Castro, which shows the CIA various failed attempt to kill Castro. It is also known as world’s most assassination attempts on a single person.

As most of us know about the German Ruler Adolf Hitler, we also know that he killed himself in WWII. But there are many other theories which believed that Hitler got escaped and didn’t die in WWII. Theorist believed that three days before his fake suicide, Hitler ordered his two corpses to dress like him and by the midnight he escaped from his bunker and bombed the city of Berlin. Theorist believed that he escaped to South America and lived there his rest of the life, while others thinks that Hitler was escaped in his secret Antarctic base. But all these theories have no proofs.

Pope John Paul I suddenly died in September 1978. His death was mysterious but called as suicide. It was said that the Pope was against the serious corruption in the Vatican Bank (Vatican’s most powerful financial institution). Believers said that he was assassinated by the head bishop and head of a financial bank.

Pope John Paul II died on 2nd April 2005 due to urinary tract infection, septic shock, high fever and low blood pressure but there are people who believe that pope john paul ii didn’t die a natural death he was euthanized. It was concluded by Dr Lina Panavelli who specializes in intensive care but still, it’s just a theory with no proves.