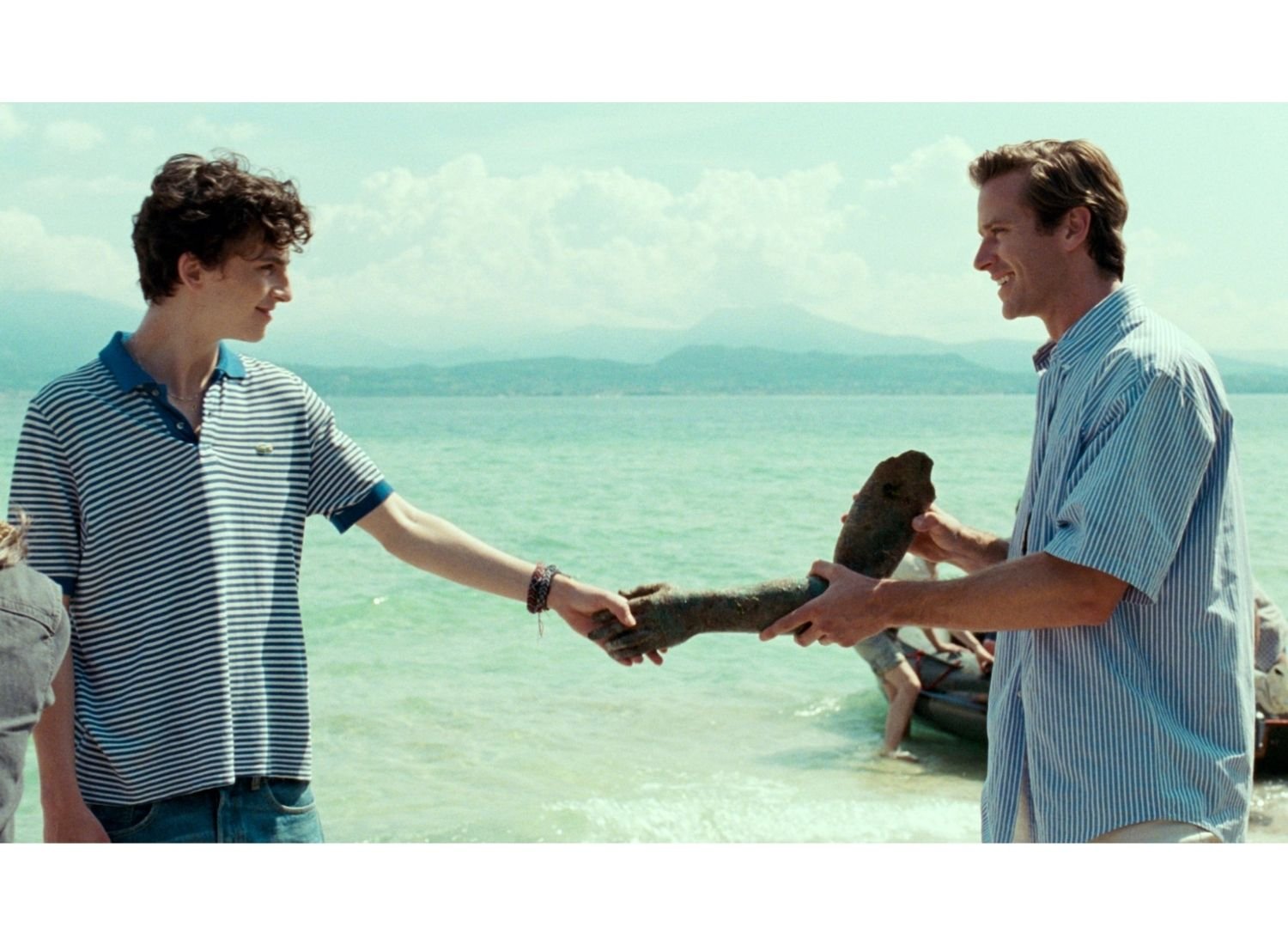 TOP 15 LGBTQ Movies You Should Watch

LGBTQ representation in movies is on the rise, and the audience enjoys this portrayal of marginalized groups on screen. Some of these were applauded with critical praise and were able to win major awards like Oscars and Golden Globes, but many of these are hidden gems waiting to be explored.

This film has the perfect casting with the main leads, Hanno Koffler and Max Riemelt (you might have seen him as Wolfgang in Sense8), having tantalizing chemistry. This film is a remake of “Brokeback Mountain,” but after you see this film, you would realize how Brokeback didn’t have much to inspire this film; the story is very different from Brokeback the ending will leave you wanting more. A sequel has been crowdfunded, but no other details about it have been released so far.

This one features lesbian/bisexual people, but that’s about it because any site or any review which tries to explain the plot takes away a little bit of fun out of this crazy film directed by David Lynch. The film will make your jaw drop, and you’ll be left to reflect upon it.  Mulholland Drive won Lynch the Best Director Award at the 2001 Cannes Film Festival. He also earned an Academy Award nomination for Best Director. Mulholland Drive is considered one of the best works of Lynch and was widely appreciated.

This one is an Israeli romantic drama film that portrays the love between two men who are willing to do anything to protect each other from those who are a threat to their love. The film pins their love-story against the tensions between Israel and the Palestinian Territories. It is an honest portrayal of both Palestinian fanaticism and the heavy-handed Israeli security services. The film is gritty, evokes fear but still has its moments of hope and brightness.

The film takes its source material from the true story of Brandon Teena, played by Hilary Swank, a girl who wants to be a boy. The film is powerful, touching, and can easily move anyone to tears. No wonder Hilary Swank won an Oscar along with several other nominations. However, Chloe Sevigny, who plays the girl Brandon, falls in love with, deserved to win an Academy Award too, but she only got nominated for her performance. The film is ground-breaking and a must-watch if you haven’t seen it already.

The film fluidly drifts between Catalan and Spanish easily, just as it drifts between sexualities and the Galician outsider, neither Castilian nor Catalan. The main characters refuse to be limited by any labels. The ambiguity about the main characters’ feelings makes the movie incredible and refreshing and will make you feel free.

The main character’s sexuality remains ambiguous, and he is just a nerdy kid who isn’t into sports. Then comes along this athletic uber-cool guy, and he’s the one who turns out to be gay. The role-reversals in the film are exciting to watch. The film is a wonderful representation of gay friendships and breaks many stereotypes surrounding gay relationships.

Being a fatherless gay man of color, living in abject poverty, and sorting the world’s hateful ways alone is what many men endured in their childhood; Chiron’s character becomes a mirror for many. Moonlight is considered one of the best films of the 21st century.

It was largely praised and honored with several awards, including the Golden Globe Award for Best Motion Picture – Drama and the Academy Award for Best Picture, along with Best Supporting Actor for Ali and Best Adapted Screenplay for Jenkins and McCraney from a total of eight nominations. This movie is less about being gay and more about being loved when the circumstances and the place you live in are restrictive and full of toxic masculinity.

This movie is about a man who falls in love with a lesbian, and his best-friend disapproves of their relationship. The characters are believable, the film has fun elements but at the same time is very moving. It amazingly deals with the idea of how bi people often hide their true identity for many obvious reasons. The cast included Ben Affleck, who does a great job at playing his character, and Jason Lee and Joey Lauren Adams, whose performances are stellar. Whatever you may do but do yourselves a favor and steer clear from the trailer of this film.

This one is one of the few gay-themed movies in India that was released for mainstream audiences and starred recognizable actors. The film handles the subject beautifully and is amongst the very few films in India that don’t have gay characters just as laughing stocks or men pretending to be gay but who are actually not gay. This is a refreshing rom-com to watch.

It is a Park-Chan Wook film, so it is bound to be full of surprises and plot-twists. Still, at the same time, the film is enthralling to watch with the encapsulating yet aesthetically beautiful physical environment which surrounds the protagonist. Anyway, who is really the protagonist? This question will stay with you until the very end of the film. Apart from being an interesting film, the film deals with feminism and male-castration differently. This is a film one must not miss out on.

Everyone knew this film had to be on this list! The film has everything a good movie needs – amazing direction, crackling chemistry, soulful music, and a great ending. When you see the film, you forget labels and sexuality; it is simply about love. A sequel is on the way, so buckle-up!

This critically acclaimed film will remind you of Brokeback Mountain and Call Me by Your Name, but it’s so different than both of them. It is a wonderful love story about how the right kind of ‘stranger’ can brighten up one’s gloomy life, even by putting the salt in his cup-noodle, or by showing how to be tender despite being strong in every conventional way.

This gorgeous film starring attractive and talented Keanu Reeves and River Phoenix is quite underrated. The film deals with a real and rare disorder, and the ending is open to interpretation such that everyone really wins in the situation.

James Wilby, as Maurice in the film, moves from self-disgust and guilt to self-acceptance. Its impact comes through the development of the main character, and the film reaches its satisfying end. It is the tragedy of societal constraint under the guise of virtue. Heroes just don’t fit society’s standards, so they embark on a path of mental distress, pain, and risk. Forster beautifully conveys this in the novel, and Ivory transfers it to the screen with great skill.

The first mainstream queer film of the new millennium, Brokeback Mountain received eight Academy Award nominations, the most nominations at the 78th Academy Awards, where it won Best Director, Best Adapted Screenplay, and Best Original Score. However, it was snubbed by the Oscars as the best film award was given to the largely forgotten film – Crash. Nevertheless, this film was a benchmark for LGBTQ movies and will remain permanently etched on all LGBTQ movie lists.

Here is the list for top 15 LGBTQ films. Let us know in the comments section, how many of them have you seen?