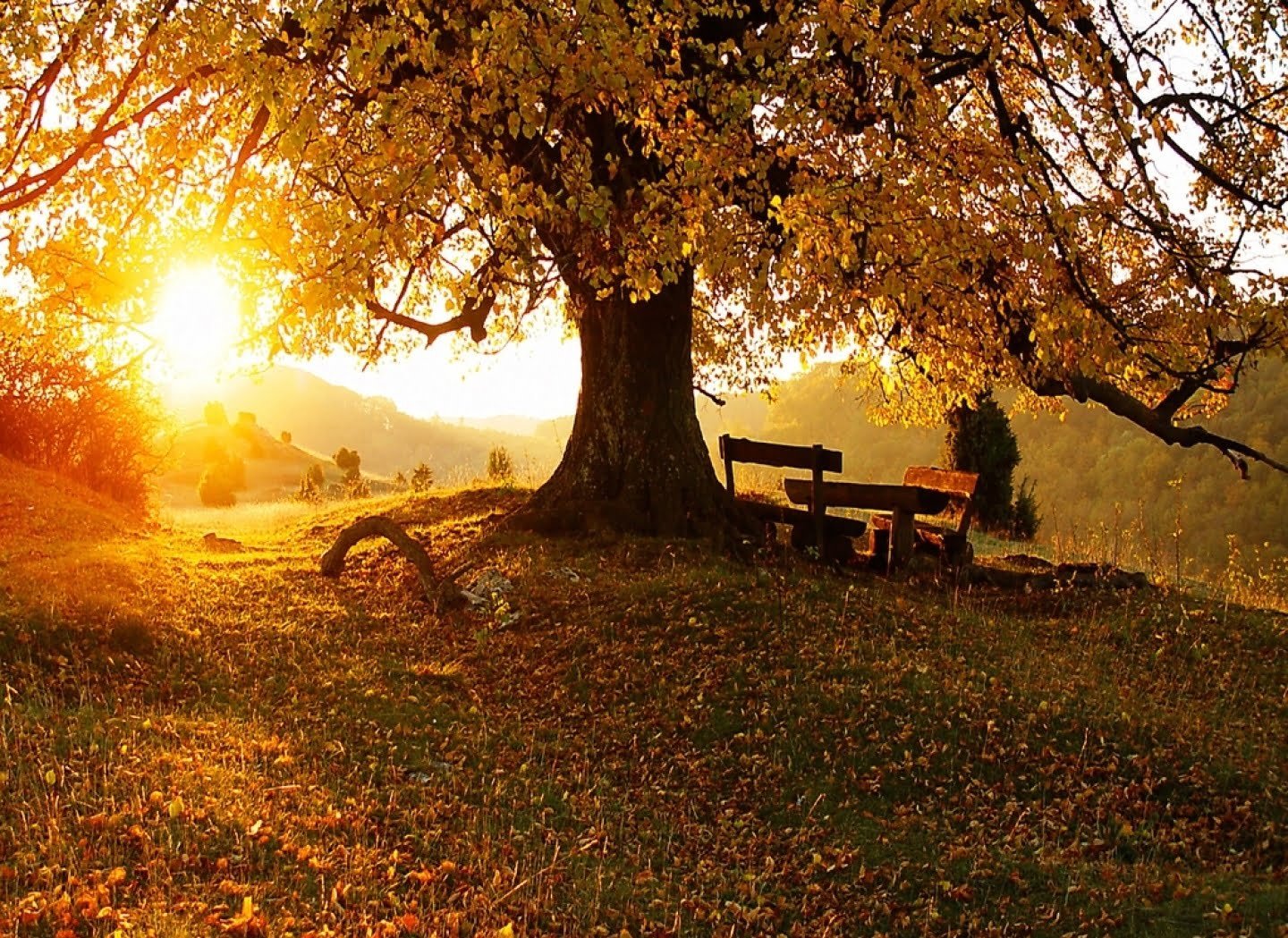 Top 15 Beautiful Naturistic Poems For You To Read

When life exhausts us completely, we seek solitude in nature. Nature has been providing us with the necessities since the inception of mankind, and it is to nature that we owe our life. Along with this, it provides us with peace, and no wonder we are rejuvenated when we are sleeping on its laps. Here are some naturistic poems to calm your soul.

1. I Wandered Lonely as a Cloud – William Wordsworth

Wordsworth’s love for nature is profoundly shown in his poems. He was a nature lover, and he always poured his love for it. The simple instances in this poem let us revisit nature and memory. He similarizes himself to a wandering cloud and how he enjoys the bliss of solitude. The natural elements project his memory like the daffodils by a lake. It is a very simple poem and very lovable.

The three-stanza poem remunerates reality. MacNeice pieced together the idea of reality with nature. Nature is what it is; it is the way things are. Such is reality. He has connected the subconscious part of our soul to the world beyond our physicality.

3. On the Grasshopper and Cricket – John Keats

Keats symbolizes Grasshopper as summer and Cricket as winter. Their sounds remind us of the two different seasons and the activities associated with it. The poem’s first line resonates with the sounds of nature. These sounds depict that Mother Earth is singing.

Everyone loves the ocean or at least they are calm when they visit one. Such calmness is expressed concomitantly in this poem. The natural elements used in this poem refrain us from thinking that this is just an imagination. One is hypnotized while reading the poem. All credits to the poet, Kate!

Rose is a symbol of beauty and also that of danger. When we want to caress it, we get pricked because of its thorns. That’s what the story of the rose is. This beautiful poem explores the beauty of a rose and induces readers with its consequences.

This poem relaxes you. It has a soothing feeling that washes away your qualms. When you are with nature, you must put behind your worries and enjoy what nature is offering you. Alabi has extracted the peaceful elements which only aggravate solace inside you.

7. The World Is Too Much With Us – William Wordsworth

Wordsworth explores the relationship between the modern world and nature in this sonnet. The poem talks about nature’s destruction with the growth of technology. The nature lover, Wordsworth, is angry and voicing his thoughts about it. He is sending a message to the readers to save nature before it’s late.

Tussling through the day, suffering from mental breakdowns, and what-not, this poem delineates all the aspects. The poet focuses on how serene and calm naturistic appeals are, and how well it solaces an unbridled mind. Nature has all the solutions, and we only need to seek them.

Everyone who is a fan of the Winnie The Pooh series will know about the author. The mystery of the wind’s origin bewilders the poet. He is as confused as a child who questions things the first time he sees.

Clare talks about the country lane during Spring. The poem touches on the topic of sunlight, springtide, greenery, etc. He says it is his territory – the fields – and he loves to wander through its lane. Clare’s observation of the surrounding in the poem adds up its natural essence. It feels like a walk in the countryside.

The tone of the poem beacons contentment. Longfellow has described the weather during April month. He romanticizes every minuscule detail of nature, and the imagery used in the poem possesses conviviality. One feels joyous at heart while reading it.

The first thing which comes to our mind when we see a tiger is to run, but Blake thinks otherwise. He is in awe at the sight of Tiger during nighttime, which he has described with fervour in the poem. The tiger’s enigmatic aura and his magnificence caught Blake’s attention. It is a symbolic poem, where Blake has used natural elements to convey a message. Tiger symbolizes fierceness inside a human, night symbolizes isolation or ignorance, and forest represents corrupted social conventions.

13. Nature is what we see – Emily Dickinson

Her appreciation and love towards nature are sensable to the readers. Nature is simple, and it is in simplicity that it is best. Her simplicity with the words portrays how nature is.

The poet has described the ethereal beauty of nature as created by God. It is a conspicuous framework attracting all souls. He has fathered all these aesthetics. He is thanking God for gifting his beautiful masterpiece to us.

He was the Poet Laureate during Queen Victoria’s reign. This poem consists of only two stanzas consisting of three lines each. Every line from the poem allures readers to the mighty eagle. The poet explains the eagle’s magnificence. The rhyming scheme used has a happy effect on the readers.