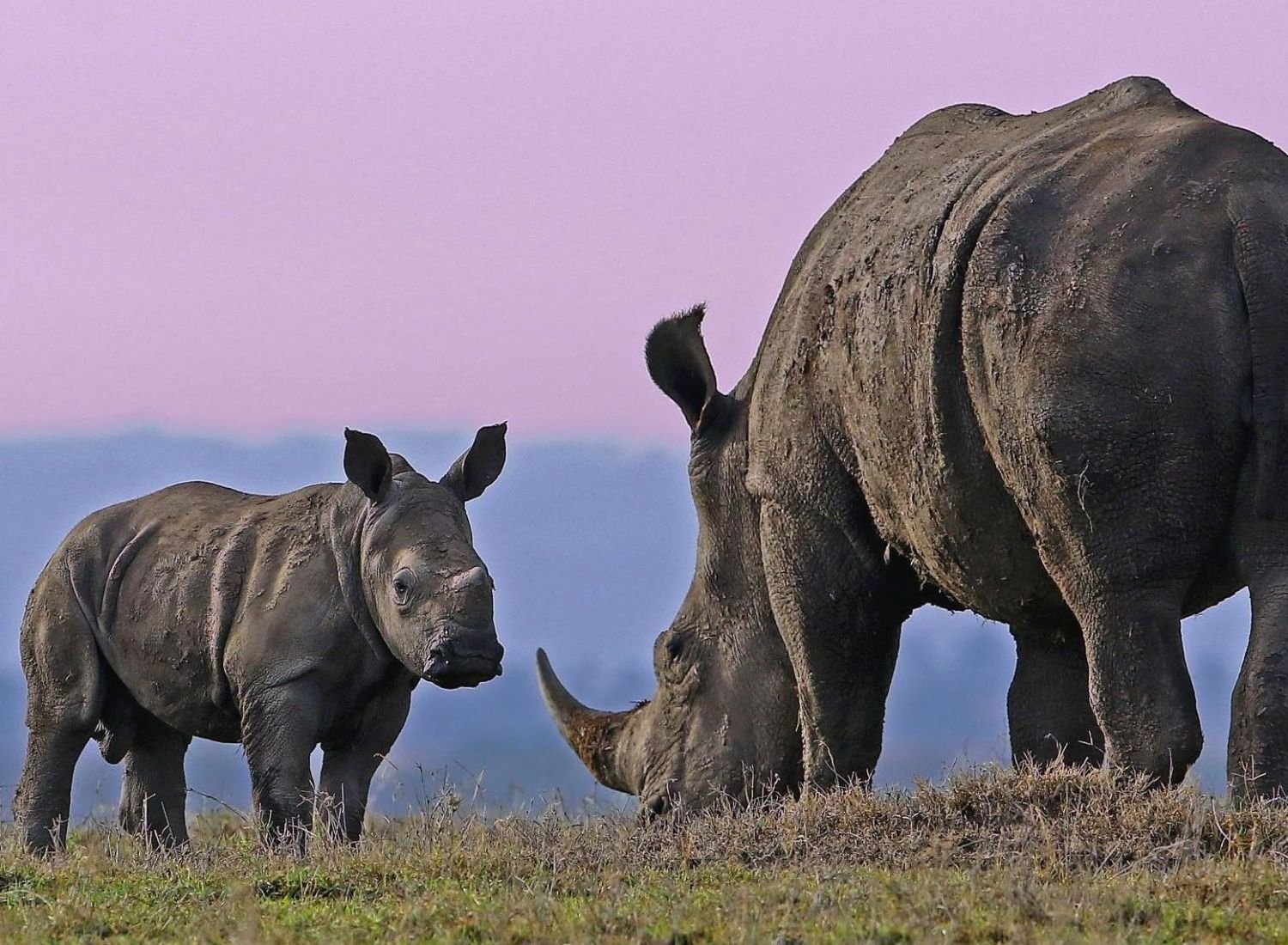 Top 15 Most Endangered Species In The World

Animals are an important part of our ecosystem. Still, due to humans and various other natural reasons, several animals in today’s time are on the verge of extinction, which is a huge threat to our ecosystem. So today, we will have a look at the top 15 most endangered species in the world.

Hawksbill Turtle is a creature with a pointed and narrow beak and a distinctive shape of overlapping scales on the shell that resembles a saw from the edges. They are very precious in the market and are primarily found in tropical oceans. The prime reasons for their enumeration among other endangered species are unintended internment in fishing nets and over-exploitation by humans due to their beautiful shells and meat. Even their eggs are considered to be a delicacy by various people.

South China Tiger, also known as the Amoy in the forests of South China, is smaller in size as compared to other kinds of tigers. The most critically threatened feline, there are just 30-50 of them left. China is known to practice hunting on a large scale, which is the biggest cause of wiping them off the face of the earth. To help save the endangered species, WWF is even planning to introduce captive-bred tigers into the forests.

They are a newly discovered species since they were first seen around 1992, and they are already on the verge of extinction. They look similar to Antelopes and have horns that grow up to 50cm long. They are found in the Vietnam and Laos region, and here too, the biggest reason behind them wiping out is hunting. The endangered species is hunted for its meat and horns, which are used as trophies.

Sumatran Orangutan is one of the two species found in Indonesia on Sumatra Island. There are only eight of them presently kept in quarantine cages at the Sumatran Orangutan Conservation Programme. They have been disappearing because of the extensive destruction of the Sumatran rainforest by human activities such as logging, mining, construction of roads, and making land available for farming. These have made them easy targets for poaching because their population is left isolated and fragmented.

Only 35 remain on the planet, and most of them are lost due to illegal poaching and habitat loss. The leopards tend to live a very contained, adamant, and fast life. What leads to an increase in their illegal poaching is their exquisite spotted coat, which is very expensive and can cost up to 1000 dollars, hastening their addition to endangered species.

The Vaquita is known to be the rarest marine mammal in the world. They have a beautiful greyish white stomach, and around the eyes, they have dark patches too. With only 40 of them remaining, they are found in a tiny area in the Gulf of California in the north. These endangered species disappear majorly due to accidental deaths when they get stuck in gillnets meant to catch other marine species.

The pangolin is the only mammal whose entire body is covered with scales. Additionally, they have large, curved claws for digging termite and ant nests. They are even called scaly anteaters, but sadly they are increasingly becoming victims of illegal poaching in Asia and Africa where they are found. Their meat is said to be a delicacy for various people, and on the other hand, their scales are highly valued.

Another Orangutan species on the list, this one is found on the island of Borneo. What makes them different from Sumatran Orangutans is their shorter face and broader beard. These species are in critical condition since their population has been declined by 60% since 1950. The survey suggests that if strict measures aren’t taken, their number might worsen by the year 2025.

Pika is a tiny mammal, around 7-8 inches tall, native to the Tianshan mountain range of China’s remote Xinjiang region. They live on the sloping bare rocks and feed on grasses found at the high elevations. There are only around 1000 of them left, changes in the environment have been the major cause of their declination.

As the name suggests, they are the largest otters globally and one of the rarest. There are only a few thousand of them left, enumerating them among endangered species. They have chocolatey brown fur that is extremely soft. They are cooperative hunters as they hunt fish in groups. Hunting is the main cause of their decline; they are in great demand for their pelts. Even though they are no more hunted, they remain one of the most endangered species.

The black-footed ferret is known to be the only ferret native to North America. They have tan bodies with black legs and feet, a tail, and a black mask. The main threat to them is the diseases they suffer and the absence of their proper habitat. A major part of their diet is Prairie dogs that were poisoned for many years; this is the prime reason they suffer such horrific diseases.

Named after the world-renowned scientist, Darwin, who was actually the one who discovered their species. The endangered species are found only in two places, and both of them are located in Chile, the Nahuelbuta national park, and the island of Chiloe. They are carnivores that are active mostly at twilight and dawn and are even considered to be Umbrella species. Umbrella species are those animals that help to preserve the entire ecosystem but sadly, they are endangered due to hunting and habitat loss.

Similar to the Asian Rhino that has two horns, Sumatran Rhinoceros consists of a very tiny family of Rhinos. They can be found in the isolated dense forests of Malaysia, Indonesia, and Myanmar. Only a few hundred of the endangered species remain since they are greatly threatened by poaching like other rhinos that are hunted for horns.

One of the three critically endangered species of vulture, the White-rumped Vulture, has suffered a catastrophic decline to such a great extent that now they are threatened with extinction. They have recorded the fastest decline of any bird species in recorded history. Vulture plays a vital role in the ecosystem, so its loss can be a loss to the entire ecosystem.

Peruvian black spider monkey is found in the eastern south American north of the Amazon river, confusing, right? But it would be best if you were specific when it comes to the amazon river. They are essential for the tropical rainforest ecosystem, but they have declined by about 50% over the past 45 years. They have become an endangered species due to hunting, fragmentation, and the destruction of the tropical rainforest.