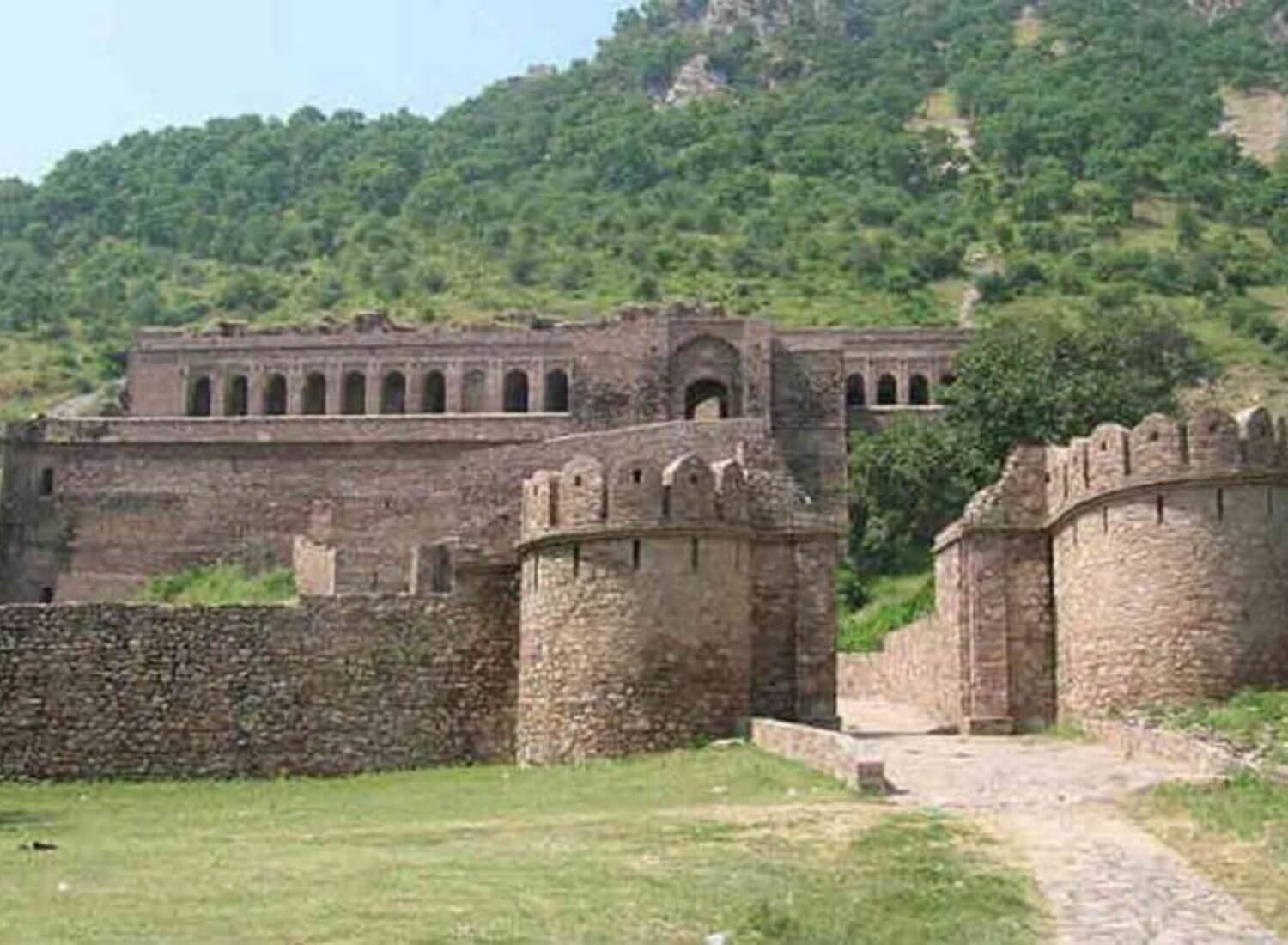 Top 15 Most Haunted Places In India

Death is the ultimate truth of our life. But what happens after death? No one knows. Some believe that people go to heaven after their death. But the question is, do they? Some souls still wander on the earth and such places become haunted. If you believe in God then you must believe in ghosts. If there are positive energies in the world then there are negative energies too. Here, we are gonna show some of the most haunted places in India. Places where people still think at least twice before visiting.

This has to be on the top of my list and is considered one of the most haunted places in India. Who doesn’t know about this place! This fort has many real horror stories. One of the stories about a Tantrik who fell in love with Princess Ratnavati. People are forbidden to enter the fort after sunset and before sunrise. Also, the Archaeological Society of India has put up a signboard for the safety of people.

It is a deserted village near Jaisalmer. The place is supposed to be cursed by the 83 villagers who had to abandon their village due to high taxes. These villagers suddenly disappeared and the mystery behind their vanishment is still not known. No one could inhabit the land and is remained to be empty since the 19th century.

This beach was earlier supposed to be a burial ground and hence has now become a home to several spirits. People have heard whispering on the beach. It is said that some of them never returned from that beach. It is undoubtedly one of the spookiest places in India.

This deserted mansion is a century-old. The house was rented by a British officer and his wife and is supposed to be home to a poltergeist. Many other haunted stories have also been found about this castle by the locals. And, even now no one dares to go and live there.

This place is supposed to be haunted by several tortured souls. Some have seen girls in a red dress while some have seen men drinking. Also, this place is considered among the most haunted places in North India. However, people could never figure out these ghosts as they disappear whenever a brave-heart dares to go near them.

Delhi, the capital of India, is known to have some of the most haunted places in India. This particular is supposed to be one of them. Many lawyers have witnessed the presence of some spirit in the complex. But the scariest thing of all is that even the vigilance camera has recorded some of the most unusual activities.

Who would ever believe that this beautiful lush green and clean place could turn into a haunted place as the night falls? Many locals and passersby have confirmed that they have seen a woman in a sari asking for a lift. Also, she runs to chase the vehicles at inhumane speed.

It is one of the biggest film cities in the country and people have witnessed so many scary activities. Many things such as light men been pushed, clothes being torn off the actors, severe injuries to the crew member, etc. The mystical forces in that film city have scared people to death.

The fort was built by a Peshwa king. And according to the stories, the legal heir to the throne was brutally murdered. The fort is said to be haunted by the ghost of a 13-year old. Also, locals claim that they have heard someone cry out to save him.

The hotel came into recognition during the shooting of ‘Raaz’ film. One night the choreographer Saroj Khan and his teammates woke up one night after hearing some kind of noise from the first floor. They tried to contact the reception but couldn’t. Later, they find out from the receptionist that there’s no first floor in the hotel. Such is the extent of the scariness that the hotel has been completely shut down.

Mountains always have one of the scariest stories of ghosts. Dow Hill Girl’s Boarding School and Victoria Boy’s High School in Darjeeling are amongst one of those places. People claim to witness many ghosts sightings and have heard footsteps after the school hours. Also, some have seen a headless boy walking into the woods.

This one of the most haunted places in Mumbai. People say that a man committed suicide there. Since then, his spirit is haunting everyone there, especially guards. People have often witnessed many paranormal activities at night.

This is another haunted place in Mumbai. The mill has been shut down now since it got burned in a fire. Later on, it became a popular spot to shoot horror movies until some of the crew members witnessed abnormal activities there. Also, many actors deny shooting there because of spookiness.

The forest in this area is supposed to be haunted. Many locals have claimed to see a completely white lady who disappears within seconds. Or the sound of a baby crying. Even now, people do not dare to go there, and even if you do, hope not to witness that lady.

Who would have believed that the most-loved tourist spot in India also has a haunted place? It is believed that the three kings who fought for this place ended up killing each other. So now, their ghosts roam in the property. The paranormal activities in this church have not only witnessed by the locals but also by the GRIP team of the Indian Paranormal Society.

Read Also: Top 15 Objects That Are Said To Be Cursed.