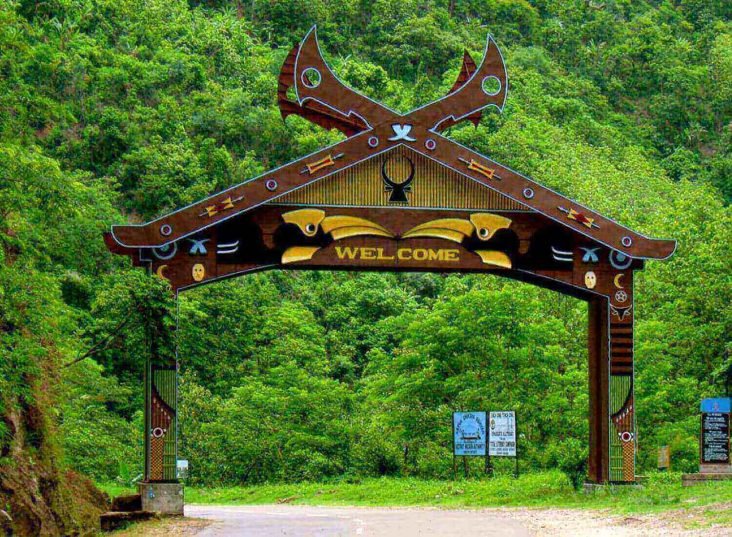 Being the seventh-largest country in the world (by area), India has an interesting geographic structure. Out of all the parts of India, the most interesting and beautiful part is North-east India. It is the right arm of India and is loaded with greenery and mountains. The culture of this part makes it different and special from the rest of India. In addition to this, there are another top 15 surprising facts about north-east India that you were unaware of.

Table of Contents show
1 1. Spiciest Chilli In The World
2 2. The Soldier Ghost Of Baba Harbhajan Singh
3 3. Digboi – The Oil Treasure
4 4. Wish-fulfilling Lake
5 5. A Hub Of Tasty Beverages
6 6. Mysterious Talatal Ghar
7 7. Shops That Do Not Have A Shopkeeper
8 8. A Festival That Follows The Barter System
9 9. Best Place To Find One-horned Rhinoceros
10 10. Longwa Village Lets You Stand In Two Different Places At One Time
11 11. A Place Where It Rains The Most
12 12. Ambubachi Mela
13 13. Pukzing Cave – A Cave Carved By Hairpin
14 14. The Matriarchal Tribe
15 15. A Heaven For Nature Lovers

1. Spiciest Chilli In The World

States like Assam and Nagaland of North-east India are the home to the spiciest chilli in the world. The Bhut Jolokia chilli (Ghost Pepper) found here was acclaimed as the hottest chilli in the world in the year 2007. Make sure you think a million times before tasting it because it is 400 times more hot and spicy than a tabasco sauce.

Many of our Indian soldiers are known for the bravery they submit towards the nation throughout their life. But do you know about the great soldier who guards the nation even after his death? He is a Mahavir Chakra receiver Soldier Baba Harbhajan Singh. The soldier used to patrol near the Nathula pass of Sikkim state. He got lost and a few days later his body was found dead. It is believed that a soldier on a white horse still patrols in those jungles in order to guard the border. And this is none other than the ghost of Baba Harbhajan Singh.

Digboi is the first place in Asia to dug out oil from its land. The drilling of oil at this place happened in the year 1901. This small town of Assam even has an oil museum for its historic achievement.

All of us remember wishing in front of a shooting star in our childhood. But what if I say that there is a place that can really fulfill your wish. This place is a lake located in Khecheopalri village of Sikkim. According to the beliefs of Buddhist, Hindu, and Lepcha community, the lake is blessed by great Guru Padmasambhava. The locals even worship this holy lake by lighting diyas around it.

5. A Hub Of Tasty Beverages

A majority of tribes of the north-east are famous for making liquors. You can just jump on to any district and find some. And, it has got some unique flavor and taste which you may not get in the metropolitan cities.

The green forests and hills of Assam have something mysterious for you. It is an ancient fort named Talatal Ghar. The fort was built by the Ahom kings in the 1702 AD. The building has a total of seven floors out of which three floors are underground. This Ghar even has tunnels and visitors are not allowed to enter it. Because those who have gone there never came back.

7. Shops That Do Not Have A Shopkeeper

In this world full of greed and dishonest, can you imagine a shop without a shopkeeper? After traveling a few kilometers ahead of Aizwal, you will find many shops on the highway without shopkeepers. The locals call this Nghah Lou dawr, where they put the items and price list. People who want to buy products can place the money and take the stuff on their own.

8. A Festival That Follows The Barter System

Jonbeel Mela is a festival celebrated in the Morigaon district of Assam every year. In this fair, people make stalls and sell/buy goods via the barter system. This is celebrated in order to carry forward the legacy of the ancient kings.

10. Longwa Village Lets You Stand In Two Different Places At One Time

According to quantum physics, one can be at two places at one time. But, apart from this confusing science theory, there is a village in Nagaland that allows you to be present at two places simultaneously. This is none other than the Longwa Village as it is situated at the border of India and Myanmar. So, standing at that line allows you to be present in both countries at one time.

11. A Place Where It Rains The Most

Many societies of the north-east honor women and goddesses. These principles are evident from the famous Ambubachi Mela. This mela is held in June at the Kamakhya temple of Guwahati. During this mela, it is believed that the goddess is going through the menstrual phase and hence needs rest. In honor of this, all the temples of Assam are kept closed for this particular period.

You might have heard of the famous Ellora and Ajanta caves due to their phenomenal constructional features. But, you can find one such cave miracle in the Mizoram state of North-east India too. The Pukzing cave located in the Mamit district of Mizoram. The best fact about this cave is its huge and detailed structure that is immensely tough to be carved of a hairpin.

In contrary to the whole world, there exists a tribe in Meghalaya that is highly feminine. The females of this tribe are the head of families whereas the men do the daily household chores. It feels very nice to see that some people in this world believe in breaking standard rules.

15. A Heaven For Nature Lovers

The only reason that makes you fall in love with the north-east is nature. The hills, valleys, rivers, lakes tempt you to stay a little more. The fresh air and peace environment of all those states soothes your soul. It is indeed one of the best places in India to connect with nature. 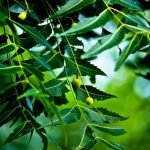 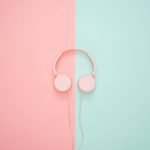