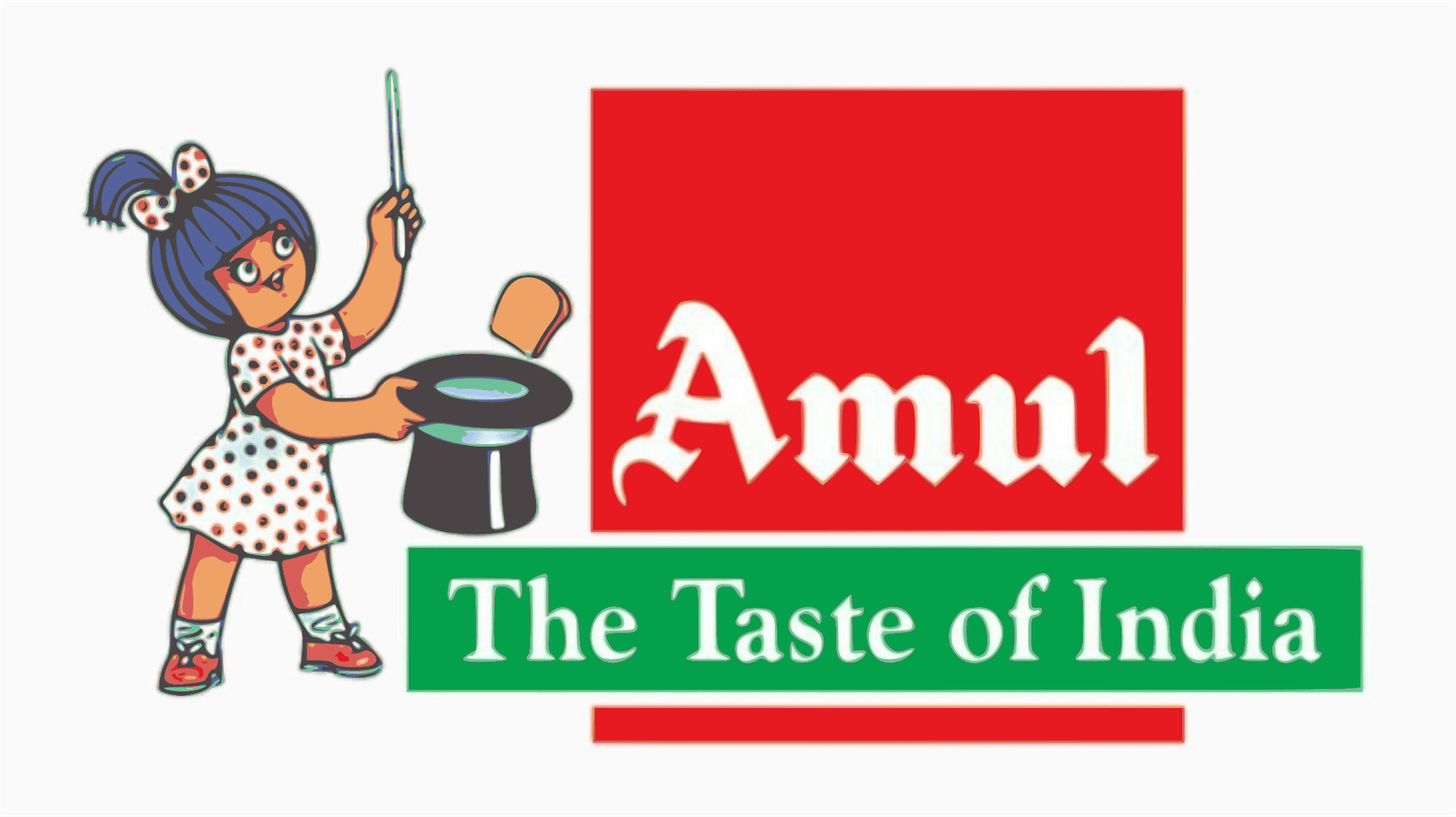 Whenever we think about Amul, one thing always comes to our mind. It’s the cute little girl with blue hair wearing a white dress with red polka dots on it. We have seen her on billboards, tv advertisements, newspapers, social media. She’s the advertising mascot for Amul. Back then in 1966, Advertising Mascots were necessary for brands because symbols were remembered by people much better. These Amul illustrations are worth remembering. Similarly, the term “Utterly Butterly Delicious” also comes to your mind with the Amul girl. On the contrary, if we observe how subtly they promote their brands and also celebrate with the person is creative and unique on different levels. Would you believe if I say that she’s 54 years old?

It was a tribute to the world’s oldest person: a Japanese woman of age 117 as of 2020. The cartoon speaks for itself. The acceptance of culture is showed by the cartoonist as our Amul girl is also wearing a Kimono along with our birthday girl. That speaks a lot.

Everyone could relate to this post. The price of onions for the time period was insane. We could see the hike affecting each and every citizen of India. This is how relatable Amul can get, understanding a middle-class person’s life.

Sundar Pichai made every Indian proud by working hard and becoming CEO of Google. Reaching at this position in a foreign country and making fellow citizens proud is something that needs great levels of courage, confidence, and dedication.

4. Winners of 2019 Nobel Prize for Economics

This duo made India proud by winning the Nobel prize in the field of Economics for our country. Their achievements are remarkable and they have worked hard to deserve this award.

5. The New Cricket Board President

Amul congratulated Sourav Ganguly on being elected as the President of BCCI. It was a proud moment for all cricket enthusiasts.

Padmini taxis had a huge role to play in Mumbai. They were a part of the Bollywood film industry. They were so symbolic and historic at the same time. This was an emotional goodbye to all the Padmini Kali Peeli Taxis. Its journey ended on a good note, as the connection between these taxis and Mumbai as a whole was incredible.

Howdy, Modi! was organized and funded by the US-based volunteers in Houston, Texas on September 22 and about 50,000 people of Indian origin from across the country attended the event.

ISRO is working hard day and night to land a satellite on the surface of the mood. Amul, along with Prime Minister Modi and million other Indians, supported this mission and wished for its success.

Mission Mangal is a hit Bollywood movie which shows the work behind ISRO’s mission to reach Mars. The stellar cast with Akshay Kumar as the lead has shown the insights beautifully.

Raksha Bandhan is a festival celebrated in India where a brother makes a vow to protect his sister who ties him a Rakhi. It signifies a special bond between every brother and sister.

Everyone loved this man and we could proudly say that he had no haters. He was the most down to earth man and had achieved a lot in life. He is an inspiration to many, our beloved Former President Dr. APJ Abdul Kalam. This is a mesmerizing post in his honor.

Article 15 made a great impact on many viewers that made them see the world differently. The amazing script and the small details in this movie had everything to do with the success of this movie. Ayushmaan is known to do such roles where his acting skills are always tested and he successfully passed all the tests.

Cricket in India is more than just a sport; it is an emotion. People of all age groups watch this game with the same level of excitement every time India plays a match against any other country. The excitement level is automatically increased 10 times when it’s a match against Pakistan. Out of so many cricket enthusiasts, an 87-year-old fan was spotted cheering the Indian cricket team with all her energy. She was famous all over social media and everyone applauded her.

Amul, for sure, is a fan of the Marvel series! In her version of endgame, I bet no one is dead and infinity stones are replaced with bread.

Mumbai doesn’t sleep. You can see people having long walks by the Marine drive at 3 a.m. as well as friends chilling and having the best of their lives. And the families who go on long drives till late to enjoy the cold breeze. There is definitely something about Mumbai!