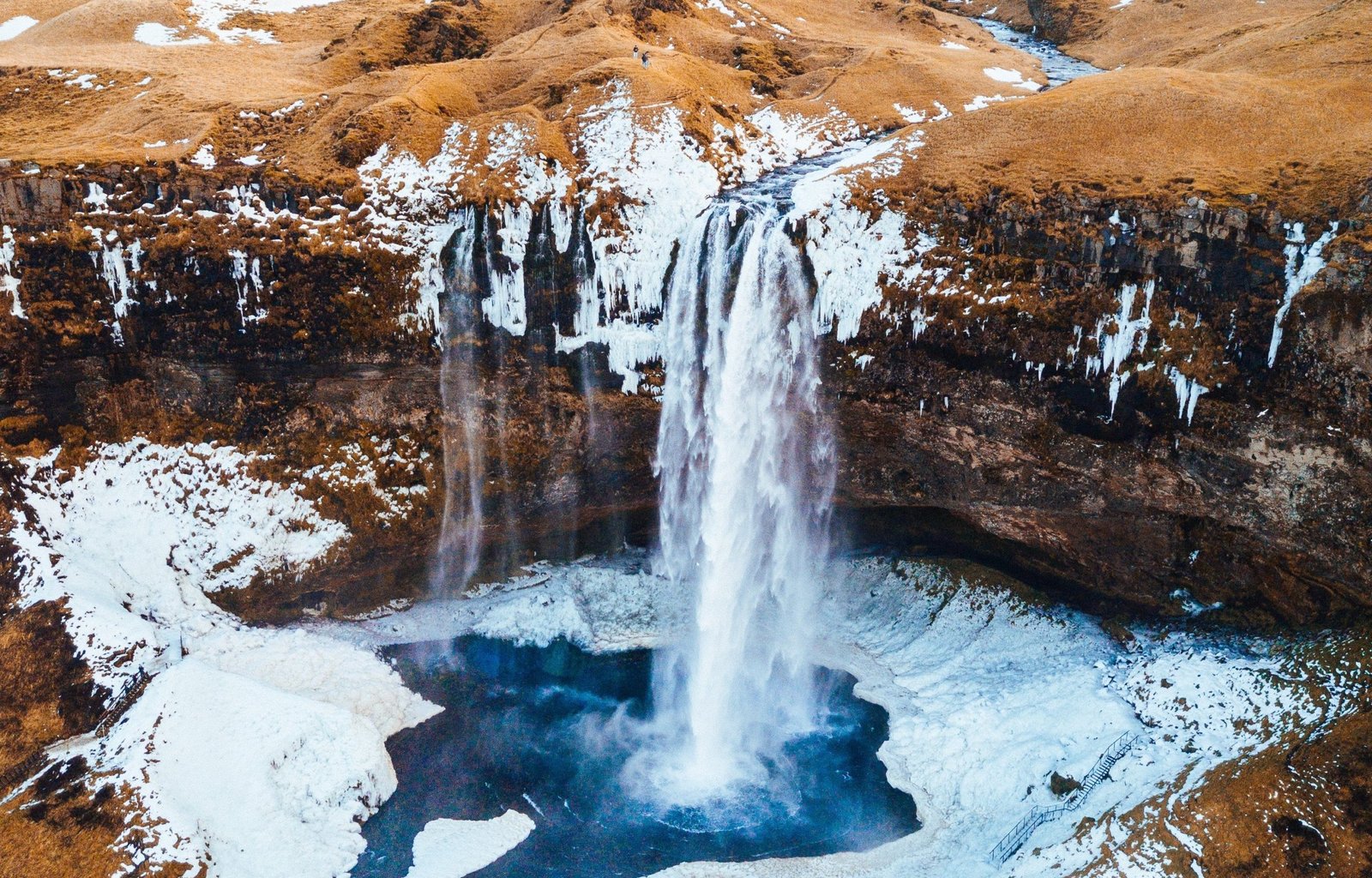 The waterfall is actually a part of the flowing river which flows vertically downwards in steps or continuously. It is an elegant and beautiful part of nature and represents the purity of nature. The water makes a mesmerizing sound over the rocks. To cut the story short, it is a peaceful spot and there are many such waterfalls all over the world and these are attractive tourist spots and picnic spots. Here we present the top 15 best of the largest waterfalls in the world:-

It is a 771 meters high waterfall which is situated approximately 700km towards the northeast of lima in Amazon and it flows into the cocahuayco river. It was discovered by Stefan Ziemendorff with a group of Peruvian explorers. This waterfall can be seen from several km away and it is a two-layered waterfall which is at a slightly higher altitude.

It is located in Fiordland in New Zealand and has 3 layers. It is a tiered type waterfall which has a flow rate of 11-meter cube per second. It is 580 meters long. This waterfall originates from lake quill and was discovered by Donald Sutherland in 1880 who claimed the height of the waterfall to be 1000 meters. The length of the longest drop is 248 meters. There is a total of three drops of this waterfall.

It is a complex of seasonal waterfalls situated in the Drakensberg of Royal Natal National Park in KwaZulu-Natal Province of the Republic of South Africa. It has 5 drops and has a height of 948 meters. It originates from the Tugela River.

It is located on the Argentina-Brazil border. It has 275 dops and a flow rate of 1756 cubic meters. The longest drop is 82 meters long and the total width is 2.7 kilometers. It is a cataract type fall and originates from the Iguazu River. This river flows through Brazil, however, most of the part is on Argentina’s side.

It is a waterfall situated in southern Africa, on the outskirts of Zimba and Zimbabwe. It originates from the Zambezi river and its width is 1.5 kilometers. Its height is 108 meters. David Whitestone discovered this waterfall in 1855.

It is located on the border of New York of the United States and Ontario of Canada and is a cataract type fall. Its height is 51 meters and originates from the Niagara River. The average flow rate is 2400 meter cube per second. This fall receives 14 million visitors every year.

It is a waterfall located in Venezuela. It is the world’s highest uninterrupted waterfall having a height of 979 meters. This waterfall falls over Auyan tepui mountain in Canaima National park which is a world heritage site. This waterfall flows into the Charan River. This fall was named after Jimmie Angel who was the first person to fly over this fall.

It is located in Guyana, a section of the Amazon forest and is on the Potaro River on Kaieteur National park. It is the largest single drop flowing waterfall. Its height is 226m and the average flow rate is a 660-meter cube.

It is a waterfall which is situated on the Blue Nile river of Ethiopia, approximately 30km downstream from the town of Bahir Dar and Lake Tana. It is 45 meters high and during rainy seasons it is 400 meters wide. It is known as Tis Aby in Amharic which means great smoke. Since 2003 most of the flow is taken for hydroelectric stations. In short distance downstream from the fall there exists the first stone bridge of Ethiopia which was made on the order of emperor Susenyos in the year 1626.

It is actually two waterfalls on Quay Son River located on the border of China and Vietnam. The waterfall is 272 km north of Hanoi. In Vietnam, it is considered to be two parts of one waterfall. It drops 30m and is separated into three falls by rocks and trees. Currently, it is the 4th largest waterfall along the National border.

It is located in southwest Iceland along the Hvita River and has two drops. The average flow rate is  140meter cube per second. Its height is 32 meters. To its southward Hvita river flows and about a km above the waterfall it turns right sharply and it flows into a three-step staircase and abruptly plunges in two stages into a crevice 32 meters deep.

It originates from the Pearl River with a total height of 77.8 meters and width 101 meters. It is in the Huangguoshu National park which is located 45 km towards the west of Anshu city and it is one of the largest waterfalls in China and East Asia. It is a segmented block type waterfall.

It is located near jog village in Siddapura in the state of Karnataka. It is the second-largest waterfall of India and it originates from the Sharavati river. Its drop is of 253 meters and a width of 472 meters. Its average flow of water is 153 cubic meters per second.

It is located in Croatia in a national park which is a 295 sq km reserve forest at the center of the city and it is actually a network of lakes and waterfalls together. There is a total of 12 upper and 4 lower lakes.

Yosemite fall is located in Yosemite Valley National Park in California, USA. Its height is 739m. There are a total of 3 drops and the longest drop is 436m. The waterfall is the tiered type and the water flows at the peak during late spring. It’s the tallest waterfall in the United States. 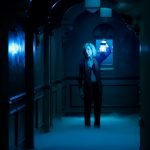 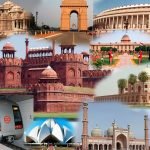