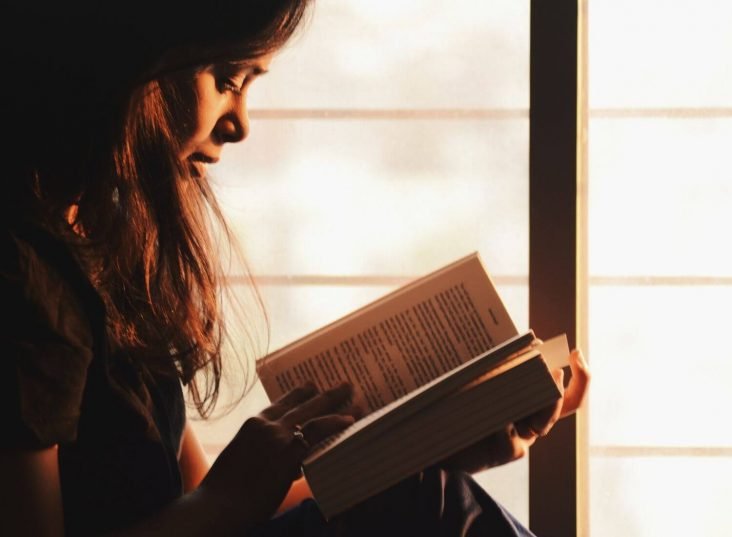 Books can evoke emotions in us that we never thought were possible. They make us laugh, they make us cry, and above all, they let us escape the reality for a little while. Reading a book has that magic power. Until the last page, we can get lost in any world we want. Here are the top 15 books that will make you cry ugly.

The masterpiece which is A Little Life follows a group of male friends who move to New York together. This captivating book by Hanya Yanagihara captures all the emotional and practical hardships of these friends and paints a vivid picture of trauma and happiness that one experiences throughout life. If you pick this book to read, please buy tissues too, because we can assure you that you will need those to wipe your tears.

2. Holding Up The Universe

Holding up the universe is another brilliant YA romance by Jennifer Niven. The story focuses on two high school students who learn how to be true to themselves and how to love the other for their true selves. This emotional book journeys through finding one’s true self and accepting the truth in all its harshness.

3. Beneath The Scarlet Sky

This historical novel written by Mark Sullivan is actually based on a true story that centers on an 18-year-old Italian man who becomes a part of the underground railroad to help Jews escape but he soon finds himself face to face with an opportunity to spy on the Nazis. This book is a roller coaster of emotions and you will sure as hell find yourself at the rock bottom.

4. The Perks Of Being A Wallflower

This brilliant YA book written by Stephen Chbosky is sure to give you a unique reading experience complete with buckets of tears. The book is composed of the letters the main character Charlie writes to his deceased best friend, the letters take the reader through Charlie’s High school surviving and the discovery of his first true love. The book focuses mainly on the trauma that Charlie goes through because of his friend’s suicide and slowly a childhood secret unravels.

5. All The Bright Places

Another excellent YA contemporary romance by Jennifer Niven. This book follows two students whose lives become intertwined after meeting on the school bell tower. Their love story and hardships are portrayed in such a raw manner that eyes can’t help but cry. What can we say? Jennifer Niven has a thing for making us cry.

This Incredible book by Jojo Moyes follows a young man Will who is left paralyzed after an accident. His life has become miserable, so his parents hire Louisa to make him see that light is still left in his life. But sure enough, Louisa finds herself totally and entirely in love with Will. We follow their journey of sorrows and we cry with them because the characters are just…well, perfect.

This moving book written by Lorna Landvik follows a Violet Mathers, who is born during The Great Depression but as if it were not enough, she is also abandoned by her mother, neglected by her father, forsaken by her friends and sustains a horrible injury in an unfortunate accident. Her voyage to her new life in California also gets disrupted in North Dakota but is it the fate playing tricks or trying to deliver Violet to a truly astounding new start. The tears that come free with the purchase of this book are worth it. Trust me on this one.

Flowers For Algernon will make you do one thing you never thought you would do – Cry over a mouse. In this book written by Daniel Keyes, Algernon is a lab mouse and an experiment is performed on him to artificially increase his intelligence, the same experiment is done on a 32-year-old man, Charlie with an IQ of 68. But as time passes. Charlie notices the slow and peculiar demise of Algernon. Is this what will happen to Charlie too?

This haunting and exquisitely written book by Alice Sebold is her account of being sexually assaulted at the age of 18 and the truly awful trial that followed. Alice paints a true and raw picture of a victim’s trauma and imparts her hard-won knowledge in this book. Her writing alone will make you sob like a baby.

This amazing book written by Garth Stein is told by the perspective of a Dog named Enzo who is a Lab-terrier mix. He is taken from a farm by a race car driver. The book as told by Enzo describes the heart-wrenching trauma, desperation for love, and the wonders of human life. This book will make you cry harder than a baby but don’t worry there is light at the end of this book too, as it always is.

11. The Secret Life Of Bees

This book written by Sue Monk Kidd follows a girl Lily Owen whose life is pierced with the hazy memory of the afternoon her mother was killed. Tired of her father not answering her questions, Lily travels to the south by herself to find out about the truth of her mother and her past. So….right after you read this book, you will need a shoulder to cry on, keep a loved one close.

This book by Nicole Krauss is spun over about 60 years and follows an old man and author, Leo Gursky who is searching for his son, and a girl named Alma Singer who is named after a character in his book. This story will wreck you then build you and then wreck you again.

13. The Last Time We Say Goodbye

The Last Time We Say Goodbye by Cynthia Hand follows Lex, a young woman who has isolated herself from everyone under the grief of her brother’s suicide and the pressure of a secret she has been hiding. As the story progresses, we get to know her better and the secret she has been holding slowly unravels.

This emotion-inducing book written by Jandy Nelson follows the relationship of twins named Noah and Jude, who used to be inseparable, but now, years later, they can barely stand to exchange small talk. The secret of their history and the dispute that is slowly eating away at them comes into light as the story advances.

The book, A Man Called Ove, is the unraveling of the life of an old man called Ove who is bitter and cranky in his old age but there is a reason for all his bottled-up rage. His deep sadness starts coming into light as a family moves next door. The Author Fredrik Backman has written it so profoundly that the book evokes emotions very deeply.

Read Also: Top 15 Books You Can Never Put Down 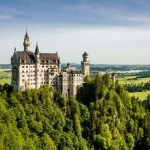 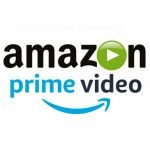