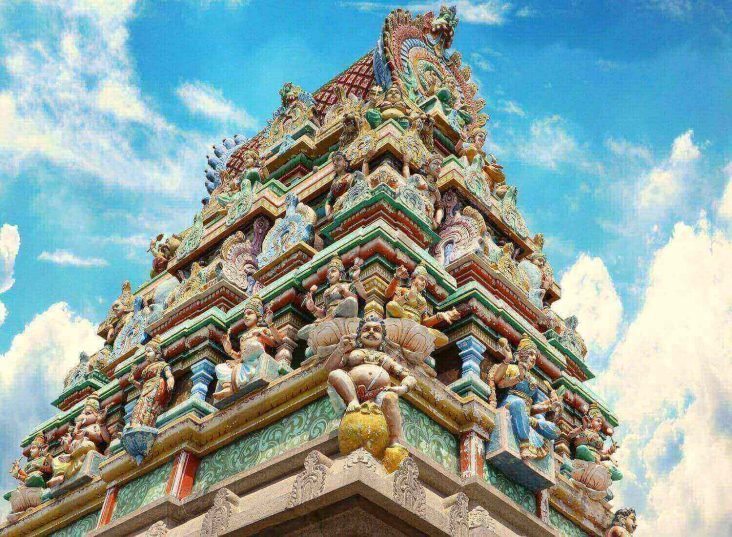 Visiting any religious abode provides us peace and the presence of a power that connects us to something beyond this world. Temples are always open to everyone. Be it when you are happy or sad, visiting a temple always heals our soul. Have you ever wonder that whenever you are sad, you start talking to God seeking solutions. God is always there within you to soothe you in the tough times and embraces you in your happy times. So let’s now see the largest Hindu temples in the world seeing which every worshipper wonders what beauty and urges each of their relatives and friend to visit it once in their lifetime.

This temple, Angkor Wat, is the largest religious monument in the world. It is on a site measuring 162.6 hectares built for King Suryavarman II in the early 12th century as his state temple and capital city.

It is the largest Hindu temple in India. The vast temple complex is built over 156 acres. The temple is dedicated to the declining form of Lord Vishnu known as Ranganatha. It is also one of the finest Dravidian religious structures in India. It is the second tallest temple tower in Asian Continent too.

Akshardham is located on the banks of the Yamuna river in Delhi. The temple complex spread occupies an area of 100 acres. The Akshardham temple was built by Pramukh Swami Maharaj. This temple is entirely made of sandstone and marble.

This temple represents ‘Akasha’, the sky. This historic Hindu temple occupies an area of 50 acres. According to the hypothetical believes the Nataraja temple is located in the lotus of the universe known as ‘Virat Hridhaya Padhma Sthanam’.

The Belur Math is a magnificent temple and also served as an international headquarters of Ramakrishna Mission founded by Swami Vivekananda in 1897. The Belur Math is considered as a symbol of unity of all religions in the World as the temple reflects a fusion of Hindu, Islamic, Buddhist, and Christian architectural styles.

It is one of the grandest Shiva temples in India. This temple represents ‘Agni’. The Annamalaiyar temple is also known as Arunachaleswarar, one form of Lord Shiva.

It is the largest temple in the holy city of Kanchipuram in Tamil Nadu dedicated to Lord Shiva. The temple is one of ‘Panchabhoothasthalam’ that represent Earth (Prithvi). It is one of the tallest Gopuras in India too.

The Thiruvanaikaval temple represents ‘water’. The main deity of the temple is Jambukeswarar, one form of Lord Shiva. It was built by emperor Kocengannan Chola in the 1st century.

This temple is the symbol of Madurai city. The ‘Mandapam’ of Meenakshi Temple has 985 unique pillars made of granite. The Madurai Meenakshi temple was originally built by Pandyan king Malavarman Kulasekara Pandyan in the 13th century. In the 14th century, the temple was sacked by Muslim invader Malik Kafur. Later, the temple was rebuilt by Nayak ruler Viswanatha Nayakar in the 16th century.

Vaitheeswaran Koil is also one of the Navagraha sthalams in India which represents Angaraka (Mars). The devotees believe that holy water and sacred ash of this temple have the power to cure many diseases.

It is a famous Hindu temple dedicated to Jagannath (Lord Vishnu) in the coastal town of Puri in the state of Odisha, India.

The temple is built in honor of Goddess Lakshmi (Hindu Goddess of Wealth) and her consort Narayana. The famous temple is credited to have been inaugurated by Mahatma Gandhi in 1939.

It is a 9th-century Hindu temple compound in Central Java, Indonesia, dedicated to Shiva. The compound of the temple is the largest Hindu temple site in Indonesia; it is also the biggest in Southeast Asia. It is a UNESCO World Heritage Site.

The entire temple is nothing less than a palace in the modern times. It includes the biggest chandeliers and state of the art technology that broadcast prayers and offerings live worldwide. This temple will soon open in the Mayapur district of West Bengal. The doors of the temple will be open across all communities, cutting across all ethnic backgrounds, religious backgrounds, and no caste barriers. It is open to all.

The temple is a Hindu shrine devoted to Shiva on the South Bank of the Kaveri river in Tamil Nadu. It is also referred to as Rajarajesvaram. It is one of the biggest temples in South India carved from a single rock. Raja Chola I built this temple around 1010 AD. This temple is also a UNESCO World Heritage site for its excellent detailed architectural design.

Read Also: Top 15 Most Famous Churches Around The World 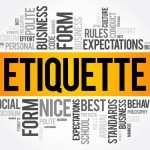