Top 15 Things To Consider Before Reading Midnight Sun By...

Top 15 Netflix Movies of All Time

The one thing that used to dazzle us as kids (and adults most of the time) is the world of SUPERHEROES—be it as cartoons or movies, the acts of such heroes, and imitating their power is a thrilling experience for kids and adults alike. The adventure, action and power of the superheroes keep us mesmerized to the screen. When we were kids, our parents scolded us for sticking our eyes on the screen, calling Television a bad influence on our lives. Well, now we have the internet, mobile phones, O.T.T., tablets and many other gadgets and online platforms to enjoy the action scenes of our favourite superheroes. 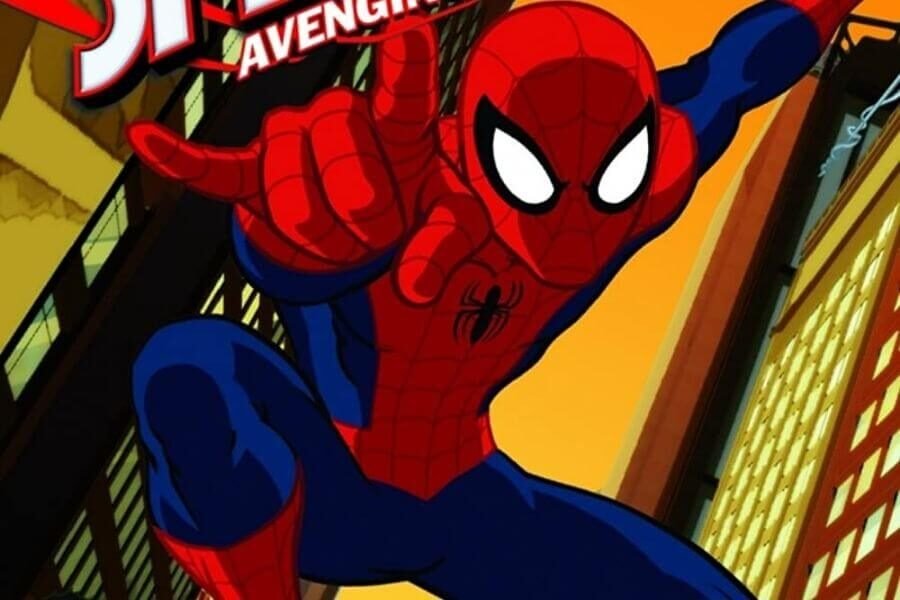 Spider-man does whatever a spider can. He can jump, he can spread out his web, and he can catch bad people with the aid of his web. He is Spider-man, which is not creepy because he is dubbed the saviour at the end of the day. It is true that “With great power comes great responsibility”; we can see this in the depiction of Spider-man.

It is filled with fun, adventure and everything you will ever need to have fun watching superhero and power-packed action, all in one. Iron man is an action hero who works with intelligence rather than strength alone.

Superman is the hero from planet Krypton. He is the one and only superhero who has made a fashion out of wearing underwear over pants. He has made everyone’s childhood enjoyable and has provided us with a great escape from reality to the world of superpowers.

Many of us find bats dirty, dangerous and terrifying. But Batman has been an ideal hero to many kids in different generations. He has batmobile and all the cool gadgets that anyone can ever ask for.

It is a power-packed mixture of all the superheroes our generation grew up with. Justice from the law may get delayed, but these guys are always spot on time. They are a group of superheroes who stand against all the newly-awakened enemies to deliver justice.

This is the younger counterpart of the adult Justice League. They also fight criminals. They are a group of young and teenage superheroes with their sidekicks who work against criminals. What child would not want to be a part of such a group, right?

7) Wolverine And The X-Men

Professor X & Jean Grey disappear when the band of superheroes working against crime gets disbanded. Thus, Wolverine is left alone, who later tries to bring them together to fight crimes. Wolverine is one of the most adored superheroes.

This is the story of a family of superheroes who the government asks to protect the city from unexpected criminals. The family consists of three cute kids and their parents.

This is about Demigods and half-sons and daughters of Greek Gods fighting monsters to save the world, thus, maintain peace in the universe. The story primarily focuses on a young boy who finds out that he is related to the Greek Gods.

When Loki gains access to the unlimited power of the S.H.I.E.L.D., there emerges a need for the recruitment of superheroes to defeat the threat. The “dream team” is bringing to life are Iron Man, Captain America, Hulk, Thor, Black Widow and Hawk Eye.

Imagine you get possessed by Norse God Loki’s spirit via a mask that you wear; how interesting would that be? Well, this movie shows how the life of a timid bank clerk changes when he comes into the possession of the mask.

When a playboy business magnet and scientist is kidnapped and asked to make a destructive weapon, he becomes a superhero to save the world. What could be cooler than this? A playboy turned superhero with superpowers saving the city from evil is fun to watch.

This movie shows the life of Ant-Man when he has to fulfil his duties as a father and work as a superhero, fighting crime alongside Wasp and unfolding mysteries of the past in the process. Well, this sure sounds like a blast to watch!

What would you do if you turned into a mutant ninja with a cool turtle outfit and six-pack abs? You will probably enjoy your life more, right? Well, here, these fun-loving & pizza-eating teenagers turn into mutants in a freak accident, and they try to fight evil.

When armed with the latest technology for spying and military purpose, a team of elite soldiers travel around and provide their services. Having such amenities at hand would be fun, wouldn’t it? Watch this movie to find out more about it.

The above-mentioned series, movies and cartoons are some of the best superheroes related content. You might have already watched some of the movies/cartoons from the list or the entire thing itself. Now the question is, which is your favourite from the list?

Top 15 Different And Stylish Heels You Must Know

Top 15 Food Items You Need To Try In Delhi

Top 15 Kid-Friendly Vegetables Your Child Will Love To Eat

Top 15 Reasons Why You Should Visit India

Top 15 Problems Beautiful People Face That May Shock You!

Top 15 Affordable Places to Study around the World

Top 15 Most Expensive places In The World to Rent

Top 15 Deadliest Mountains Around the Globe for Climbers

Top 15 Most Unusual Beaches Around the World