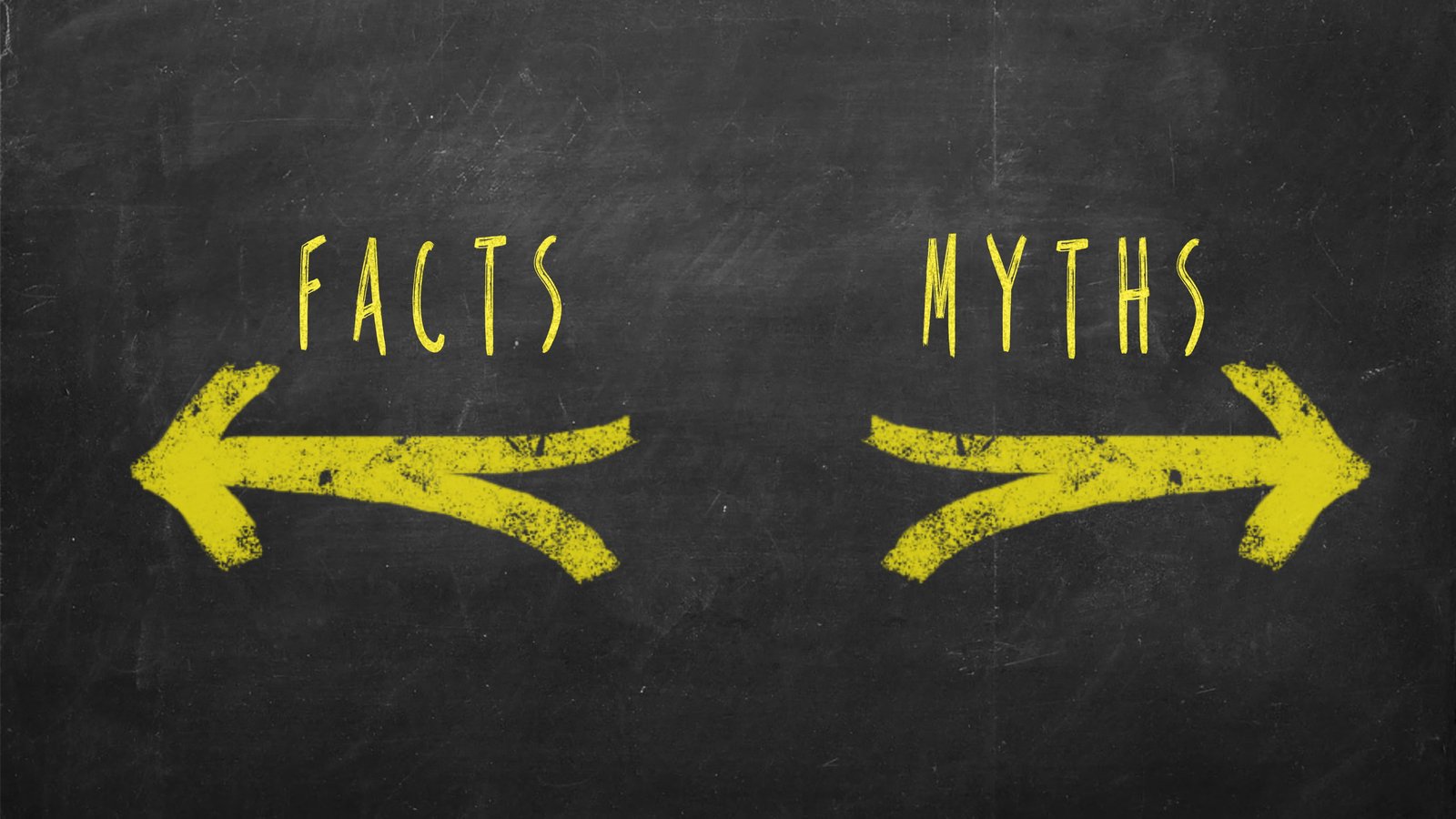 In the age of the internet, it is very easy to get information. However, this easy availability also causes the circulation of things or common facts which are not true. People often believe what they read without fact-checking. Not only this, they share such information on social media, which causes it to spread further. This has given rise to lots of myths and misconceptions.

Table of Contents show
1 1. Don’t Wake Up Someone Who’s Sleepwalking
2 2. Birds Abandon their Babies if Humans Touch Them
3 3. Wait 24 to 48 hours Before Reporting Someone as Missing
4 4. Brown Bread, Healthier than White Bread
5 5. Blood Inside Veins is Blue in Color
6 6. An Average Person Swallows 8 Spiders Every year in Sleep
7 7. Shaving Hair Makes them Grow Back Thicker
8 8. Lightning Never Strikes Twice at the Same Place
9 9. Accessing the Deep Web is Illegal
10 10. Tilt Your Head Back While Nose bleeding
11 11. Einstein Failed in Maths
12 12. We Use Only 10% of Our Brain
13 13. Fortune Cookies are Chinese
14 14. Bats are Blind
15 15. Hair and Nails Keeps Growing Even After a Person’s Death

1. Don’t Wake Up Someone Who’s Sleepwalking

It is a common myth that waking up someone who is walking in their sleep might cause a heart attack, shock or damage to their brain. This is simply not true. At most, it might create temporary distress or confusion. This could cause the person to lash out and injure themselves. So, sometimes it is necessary to wake up a sleepwalker, but this should be done with caution.

2. Birds Abandon their Babies if Humans Touch Them

The common belief is that touching baby birds leaves human scent on them, due to which their parents abandon them. However, this one is wrong for two main reasons. First, birds don’t have a strong sense of smell and cannot usually detect if humans have touched the babies or not. Second, a lot of birds have strong parental instincts and will not leave their young ones for such a small reason.

3. 24 to 48 hours Before Reporting Someone as Missing

This myth is popular because of movies and TV shows. While this commonly occurs in fiction, it is not true in real life. If someone you know is missing, you can inform the authorities at any time. In fact, if foul play is suspected, it is advisable to file a report immediately. The more time passes, the more difficult it can get to find a person.

A lot of times, people buy brown bread in an attempt to eat healthy. However, it is not the color of the bread that makes a difference- it is the nutritional content! Most brown bread is also made of refined flour, and is brown due to colouring agents. Thus, it is important to read the list of ingredients or look for keywords such as whole wheat bread.

5. Blood Inside Veins is Blue in Color

It is surprising to see how many people believe this myth. Blood, whether inside the arteries or veins, is always red in color. Deoxygenated blood is usually shown as blue in diagrams, which is probably why this myth is common. However, in the veins, where the blood lacks oxygen, it is a dark red color and in the arteries, where oxygen is present, it is light red.

6. An Average Person Swallows 8 Spiders Every year in Sleep

While this figure is extremely well-known for some reason, it makes no sense. There are very few spiders that live indoors. The ones that do are scared of humans and usually stay away, in quiet and isolated corners. They can feel the vibrations from humans when they are sleeping and do not come near them. Besides, even if this happens, someone would feel a spider crawl into their mouth and wake up.

This is a common assumption due to which many women hesitate to shave their body hair. However, shaving hair does not alter them in any way. Shaving might cause the tip of the hair to become blunt. Due to this, when growing back, the hair appears thicker and coarser. However, as it grows in length, it becomes clear that this is not the case.

This is a phrase which is used to assure someone that a bad thing will not happen more than once. However, scientifically, this is wrong. Lightning can certainly strike a place more than one time. In fact, the likelihood of lightning striking some places is significantly higher than others, which just raises the odds more.

9. Accessing the Deep Web is Illegal

A lot of people think the deep web and the dark web are the same, but the dark web is just a small part of the deep web. In order to understand what the deep web is, the old analogy of the iceberg is accurate. What we see on the internet is just the tip of the huge structure. There are numerous pages which search engines do not index- all of these form the deep web, and most of these are harmless. The dark web, on the other hand, is a host to lots of illegal activity, but you can still access it via Tor. The whole point of using Tor is that it provides anonymity.

10. Tilt Your Head Back While Nose bleeding

While tilting your head back can be an effective way to prevent more blood from coming out of your nose, it is definitely not something you should do. This is because tilting the head back just makes the blood go inside the body, which is a lot worse. It may cause the blood to enter your throat and you may swallow it, which can cause problems.

This has been shared multiple times as an example to show how your grades don’t determine your knowledge. However, this common “fact” is actually not true. While Einstein wasn’t a brilliant student, this had nothing to do with his performance in Mathematics. He had difficulties with biology and language, but he was always a genius when it came to Math. He was simply bored by a lot of his other subjects.

While it is tempting to think that we are a lot smarter than we actually are, this statement is also just a myth. Brain imaging shows that people use almost every part of their brain, throughout the day. Even simple tasks that are a part of a person’s routine require a lot of brain activity. This explains why the brain uses so much energy despite being a small portion of the body.

If you go to a Chinese restaurant in America, most of the time, you will receive a fortune cookie. While these are a lot of fun, they are not “traditionally Chinese”, unlike popular belief. In fact, they are an American invention. What makes this even more amusing is that there were attempts to introduce fortune cookies in China. However, they were rejected for being too American.

Most of us know that bats detect their prey by echolocation. However, that doesn’t mean bats are blind! A lot of species of bats lose their ability to see clearly while their hearing develops a lot better. On the other hand, some species of bats also have very advanced vision. Most bats can see in the UV and visible range though, and rely on vision as a secondary sense.

15. Hair and Nails Keeps Growing Even After a Person’s Death

The hair and nails on a corpse might appear longer after some time, but this is not because they keep growing after death. This happens because the skin surrounding these parts shrinks, thus exposing the roots of the hair and nails. 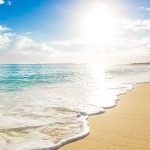 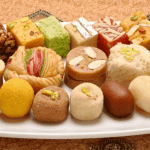