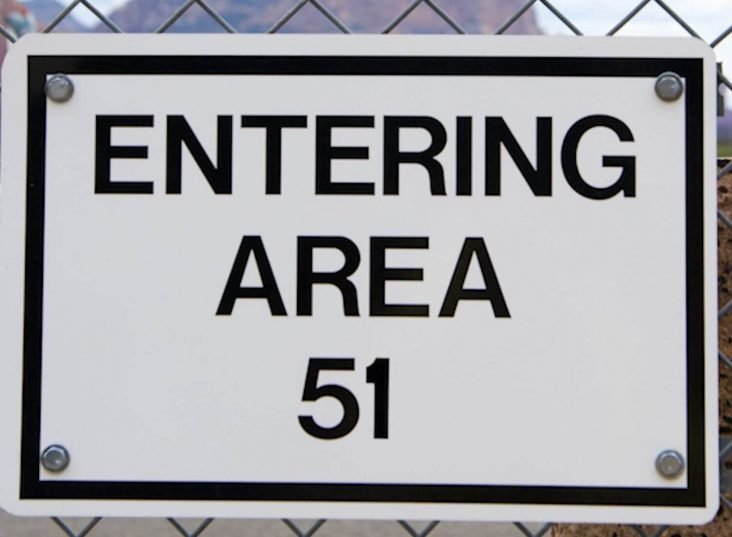 Area 51, situated in the Deserts of Nevada, Las Vegas, is a so-called US Military Airbase, or probably the most controversial area of contemporary time. Different people have different opinions about the existence of Area 51. So today we are going to discuss the top 15 facts about Area 51 making it the most controversial place in the United States.

The origin of Area 51 is seven decades old. In 1954, the then President (President Eisenhower) of the United States of America led the foundation of Area 51 to test and develop the planes for the Airforce.

Situated on the North of Las Vegas, the reason behind the name i.e. Area 51 is still unknown to us but some people speculate that this name was actually related to the Nevada Nuclear Test’s Sites (Nevada National Security Site).

It all started with the appearance of flying saucers in the Roswell Region and then the government did not take any major steps to clarify these wrong assumptions. The military said it was a weather balloon. Theories said it was an Alien ship and some other official statements claimed it was just an Atomic Monitoring Balloon. In fact, it was 2013 only where the US Government finally accepted the existence of Area 51 for the first time.

There were already UFO stories sparking people’s interests. After the 1947 balloon conspiracy theory spreading across all over the country, a person named Bob Lazar said in a television program that 1947 crashed flying saucer story was real and he used to work there in Area 51 site where reverse engineering work on flying saucers was going on.

5. Visitors Are Not Allowed

The site of Area 51 is a restricted and heavily guarded area. Any type of visitors are not allowed here; flying above the site is also not allowed strictly.

In 1974, a book named “We Never Went to the Moon: America’s 30 Billion Dollar Swindle” by Bill Kaysing was launched and this book raised some serious questions on the 1st Moon Landing by Neil Armstrong and Buzz Aldrin. Bill claimed that all the clips and photos about the first moon landing were actually filmed on Area 51 military base and no actual thing has ever happened.

Even after the continuously heated temperature of approximately 40-45 degrees Celsius, the site of Area 51 was developed like a paradise in the desert.

According to the Air Force, NTTR (Nevada Test and Training Range) is for the training of Aircraft crew members in combat scenarios and operational testing.

Previously, Area 51 has been used to test and develop secret military technologies and gadgets like Airplanes, helicopters, drones to strengthen the US Military. Top spy plane U-2 is a good example of it.

“After continuing allegations and U-2 program, the site limits its work to testing purposes only” as per what officials said. The site is not accessible to us so while looking through Google Earth we can see that regular use of runways, construction work, newly developed more sites, etc. over the years.

There is no official statement about the capturing and reverse engineering of UFO’s but in 2013, a declassified file released by the CIA accepted the fact that they captured the Soviet Union’s MiG Fighter plane and did tests on it.

In 2016, few images were leaked out of Area 51 about a mysterious landing strip. Not a single valid explanation was released by the officials and as always the Security and Defense department hid everything under the umbrella of Testing.

The impact of Area 51 on the Presidential Election can be seen in the last election where Democratic Candidate Hilary Clinton said in an interview that She would like to make more information public about Area 51 and let people decide if there is something odd with the site or not.

Last year a petition was signed by the lakhs of people to storm Area 51 in September month. This news gains so much popularity that even the US Air force releases an official statement to punish offenders if any. Not just the Air force but the other official agencies came to action to stop people. Started as a joke to the soon to be humanitarian disaster shows us the curiosity and concern of people to know more about Area 51.

Apart from all the allegations, conspiracy theories, there is no doubt that people are so much interested in the truth of Area 51 and not a single time government at any level satisfied its citizens about the existence and purpose of Area 51. 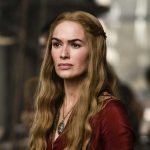 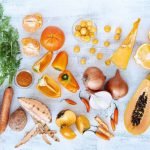