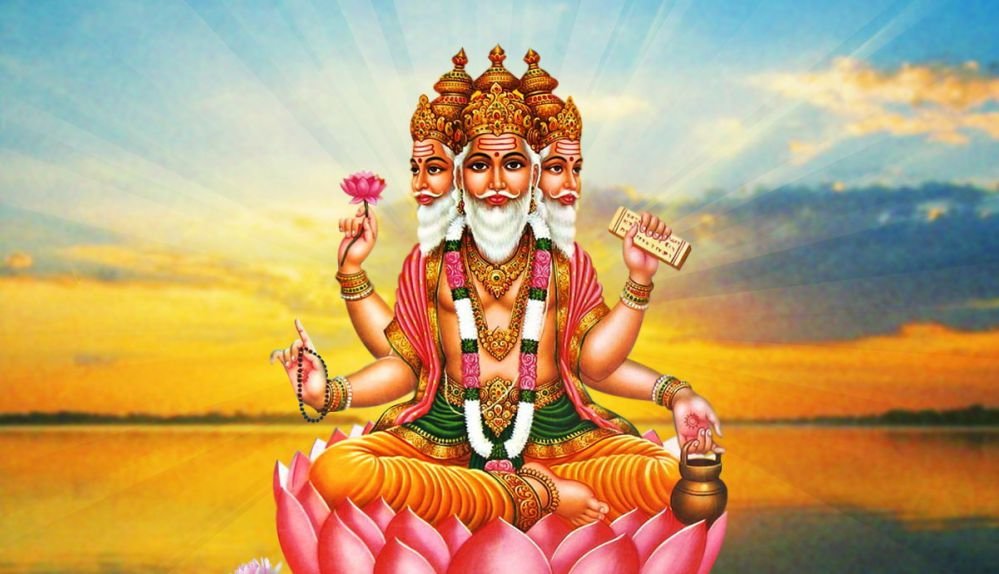 Top 15 Hindu God and Goddess You Should Know About

Starting with brief information that there are 33 million gods in Hinduism, all of them are a part of one Supreme being and also this article does not want to hurt anyone’s sentiments and belief. Now let’s start the countdown of the top 15 Hindu God and Goddess.

Brahma is also called the creator as it is believed in Hinduism that he created the world. He’s also known as svayambhu which means self-born. He’s also a part of Supreme Trimurti of Hinduism along with Vishnu and Shiva.

Vishnu is also known as the preserver or the protector. Whenever the world, created by Brahma is in danger, Vishnu takes an avatar to balance the good and the bad. Till now Vishnu had 10 avatars and his most popular avatar is ram and Krishna.

Shiva the third god of Trimurti. He’s also known as the destroyer as he’s a yogi who has nothing to do with the world and he destroys greed, lust and anger of his devotee. He lives in Kailash mountain and he’s always meditating.

Laxmi is a goddess associated with wealth and fortune. She was born in samundra manthan. She’s also a part of tridevi along with Parvati and Saraswati. Vishnu is Lakshmi’s husband and she took avatar of on earth with Vishnu’s avatar. Her famous avatars are Sita and Radha.

Parvati is the goddess of household, marriage, love and fertility. She chooses Shiva as her eternal consort. Parvati had three children Ganesh, Kartik, and Ashoksundari. She has many names because of her many characteristics like Gauri, Himavati, Uma, Ambika, Lalita. Etc.

Saraswati is the goddess of learning, wisdom and art. Her consort is Brahma. In her photos, she was shown in white saree sitting and playing the veena (Lute). She the last part of tridevi.

Durga is the Supreme Goddess of India. Durga plays the role of protective mother. She has eight hands and all of them are holding weapon except for one which is giving blessings to devotees.

Ganesh is the son of Shiva and Parvati. He has an elephant’s head. There are many stories associated with his head. He is said to remove all the obstacles. People pray to Ganesh before the beginning of any venture.

Ram is the seventh avatar of Vishnu. He was the emperor of Ayodhya. He was born to king Dashrath and queen Kausalya had three brothers Bharat, Laxman and Shatrughan, and was married to Sita. He’s the most ideal man ever born. Vishnu took his avatar to kill Ravana.

Hanuman is the biggest devotee of Ram. He plays a central role in Hindu epic Ramayan. He was the son of Kesari and Anjana. Vayu dev is also said to be his father. He’s the God of celibacy as he himself practised celibacy his whole life.

Kali is an avatar of Parvati. Where Parvati is all love and beauty, she’s the darker side of Parvati, who destroys evil. She’s also known as Kalika.

Yamaraj is the god of Death. He is also said to keep records of karma and gives righteous justice. Yamaraj is known as Yama as well, he’s also the God of kaal (time).