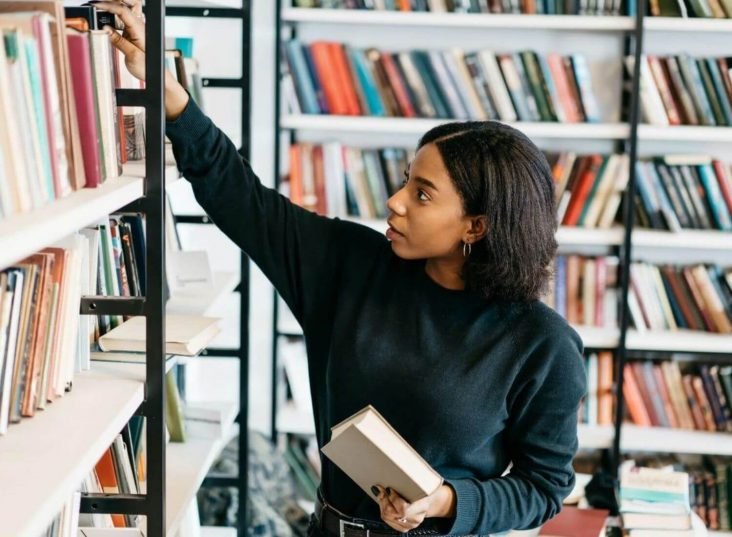 History can be a pretty boring subject, but there is no denying it that it is immensely interesting. Just the method of textbooks and reference books makes one loathe it. But for people who love fiction and are intrigued by certain historical events and also do not want to bury their nose in textbooks, historical fiction books are the best way to understand. Here are the top 15 historical fiction books that you must read to evoke interest in history.

1. All the Light We Cannot See, Anthony Doerr

A story set in WWII, this book won the Pulitzer prize 2015 for fiction. The novel captures elements of life during the war through the characters of a blind French girl and a German boy. Marie-Laure is a blind girl who has fled Paris with invaluable jewels from the Museum of Natural History and an orphan who has been building and fixing radios built by Germans to track down the resistance. Both story-lines are woven beautifully.

This tragic and beautiful story by Alice Walker is set in South America, where amid severe poverty and segregation, Celia, a black girl, is born. Her life is one tragedy after another. She is raped many times. Both her children are taken away from her, and she is stuck in an abusive marriage. She is also separated from her sister Nettie. Her life changes when she meets Shug Avery, a singer who takes charge of her own destiny.

‘War and Peace’ by Leo Tolstoy deals with the effects of the Napoleonic Wars on the families of the four aristocrats. The intriguing narrative switches between extremely ordinary life events and historical chaos. At one glance, a drawing room is put into the reader’s sight, and the next, the turmoil of the battlefield comes into view. The brutality of the outer world and the wrong seeming peace of ordinary life is present in its full contrast in this great book.

4. The Other Boleyn Girl, Philippa Gregory

Mary Boleyn, a beautiful young girl of a respected and valued family, falls in love with Henry VIII but is put aside by her sister and the best friend in the whole world – Anne. Both girls are played as pawns by their family to catch the king’s interest and therefore catch some power over the throne.

Two men are in love with the same woman – Lucie Manette of London. Charles Darnay, a French Aristocrat who is exiled, and Sydney Carton, a brilliant and disreputable English Lawyer, are driven to Paris unwillingly when the Reign of Terror is at its Highest. This love story is surely going to be a hard one to get over.

It is another brilliant book that is set in WWII. A young foster girl, Liesel Meminge, steals books to fund her existence near Munich. She shares her books with neighbors during bombing raids. However, everything changes when her family decides to hie a young jew man in their basement. This book is written from the DEATH’s perspective itself. Perhaps, the brilliance of this book can only be understood when read.

This book goes over three generations starting from 1915. Meggie Cleary, who lives in an Australian sheep country, fancies Ralph de Bricassart but can never have him. She doesn’t know that these feelings are mutual. The book beautifully captures the girl’s struggles and realizations.

Set in the early 1800s to the mid-1900s, the book deals with the inexplicable conflict of the Buendia family, who is torn between the desire of solitude and search for love. The book is based on magical realism and expresses these issues with full justice.

The book portrays the downfall of three people in the 17th century whose fates and lives are very closely intertwined. Beautiful Hester Prynne, who gives birth to a child out of wedlock and refuses to tell who the father is, her husband, who allegedly comes back from the dead and swears nemesis on her and her lover – Arthur Dimmesdale. Their fates collide and give way to the future.

10. The Name Of The Rose, Umberto Eco

The story is set in 1327 when Franciscan monks are accused of heresy. Brother William of Baskerville is appointed to investigate and founds himself suddenly embroiled in seven mysterious deaths. The interesting course of his investigation causes bizarre facts to the surface, and unbelievable truths come out finally.

When a young woman finds an ancient book with several aged, withered letters, which are all addressed to someone by the title of ‘my dear and unfortunate successor.’ Her life takes a dramatic turn; she finds herself stuck in the maze of secrets leading to a quest that goes back a long time in history to find the source of ‘Vlad the impaler’ and finish it off.

A classic play set in the 17th century Salem, Massachusetts, during the infamous Salem witch trials, The Crucible deals with Elizabeth Proctor. She is accused of practicing witchcraft by a young girl. She is forced for the trial by the townspeople and church. The destructive powers of socially sanctioned violence are carefully and justly described in the play.

The novel portrays the life and struggles of women in Berlin. When all the men go off to war in 1943, the city of Berlin becomes the city of women. These women, although they may be the perfect picture of dignifies German behavior in society, are engaged in their own brutal and silent struggle against the Nazis.

Claire Randall, a retired combat nurse, enters an ancient standing stone in the British Isles in the year 1945 and founds herself in Scotland during the war in the year 1743 as a Sassenach (‘outlander’). The story progresses as Claire figures everything out.

This beautifully written book is a retelling version of the Achilles myth and the Trojan war. The story of the two lovers – Patroclus and Achilles, runs through their childhood years, youth, and adulthood. When they are made to go into the Trojan war, their fate awaits there. One choice can make Achilles immortal, and the other will bring his doom.

Read Also: Top 15 Non-Fiction Books That Will Make You Smarter 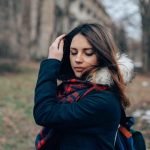