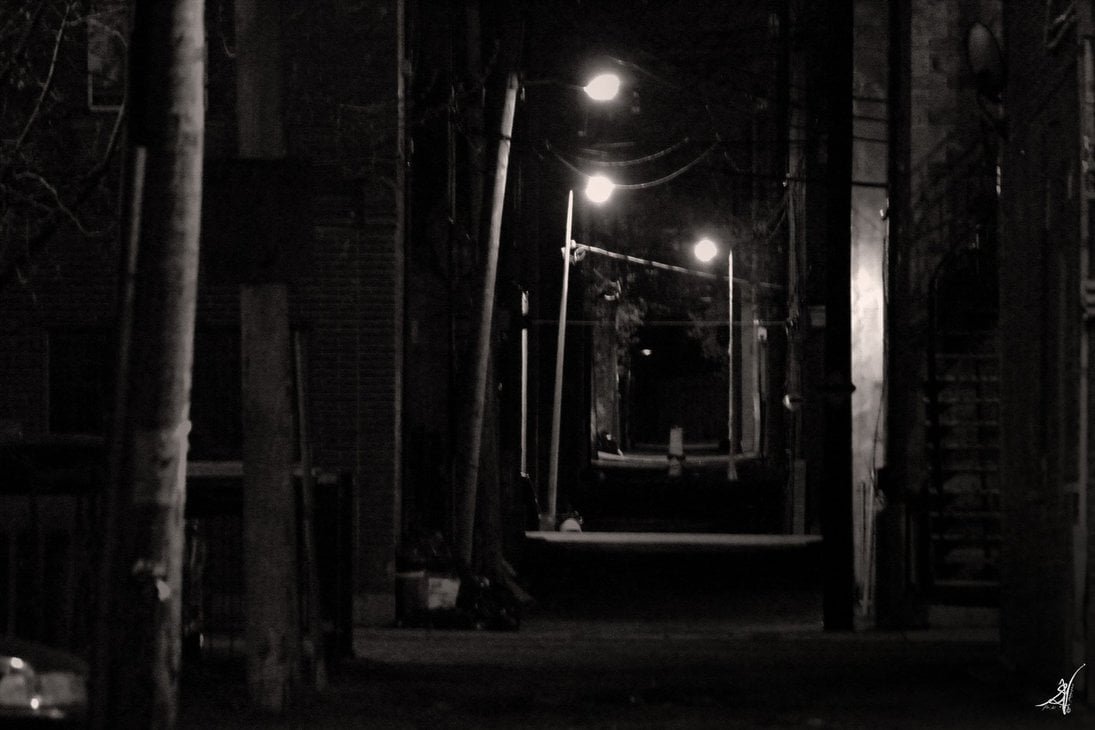 Since ages, there have been rumours floating from ear to ear which are sometimes created to scare children and sometimes are based on real incidents and spooky things happened with people. Here are some of those legends which are as scary as they are famous:

The most famous of all Urban legends, Bloody Mary could be benign as well as malevolent. She can be called by calling out her name multiple times in front of the mirror in the middle of the night. She is usually called by groups of people who want to connect to the otherworld.

You must have watched the Ringu. Sadako was a girl who lived in Japan in the early 1990s and was known for her psychic abilities. She was able to project words and images onto films. It is called “Nensha” in Japanese or Thought-graphic. Her death was so horrific that she vowed to get her revenge on the world. She appears in a weird video as a young girl dressed in white and her face covered with long black hair. If you watch that video, you will apparently die in seven days.

Slenderman is a recent urban legend who is depicted as an abnormally tall, thin man with a featureless face. He is known to hide in the woods and stalk children.

Jeff the killer first appeared in CreepyPasta and is depicted as a pale, noseless man with long black hair and a grin like Joker. His eyes are said to be dark and ominous, covered in black. He slaughters people after saying his catchphrase “Go to sleep”.

5. Killer in the backseat:

This is one of the most terrifying urban legends. It involves a woman in a car who is hit by a car or truck again and again or flashes high beams. When she gets home, she realizes that there was a man hiding in her backseat. Each time the driver tried to attack her, the driver of the truck used his beams to scare the killer.

This is a popular folklore in India. The myth is that a witch roams the streets at night and knock on doors. The witch speaks in the voice of one’s kin to deceive them into opening the door. When the door is opened, the dweller dies.

This urban legend is popular, especially in the USA. It is based on sightings of alligators in sewers. The sightings have been reported by various people in rather unorthodox locations.

This urban legend is mainly based in Paris where a daughter leaves her plagued mother in a hotel room and when she comes back, she finds her mother vanished. In reality, the hotel staff had disposed of the mother in fear of disease spreading in the hotel.

This urban legend is based on true events that happened in Virginia, USA and spread all over the place. It involves a man dressed in a rabbit costume and attacks people with an ax.

This is a village in Rajasthan that was established in the 13th Century and in 1825, the people of Kundhara disappeared overnight. No one knows why and no one saw anyone leaving. There is also a curse on the village: anyone who tries to live there will die.

They are said to be vampiric reptilian creatures that drain the blood of sheep, goat, and other cattle. Mostly sighted in North America in the late 20th Century and the sightings keep on happening at various places.

Another one of the famous urban legends, this monster has been sighted in the second-deepest lake in Scotland. It is described as some kind of large sea creature and has brought lots of attention by the hunters.

Do you ever wonder why girls never go to the washroom alone? It is because of legends like Pinky Pinky. This is a demon who resides in girls’ washroom and attacks girls, especially ones who wear pink panties.

These are majorly sighted in Utah and Idaho. These babies are ghosts of young children drowned in the lake due to starvation. They decided to avenge their death by luring people into the lake by making crying noises of a child.

You must know the word “genie” which originated from the Arabic word jinn, which could be good as well as malevolent. She appears as a beautiful woman to lure people into the woods and then turns into a terrifying figure who eats them.