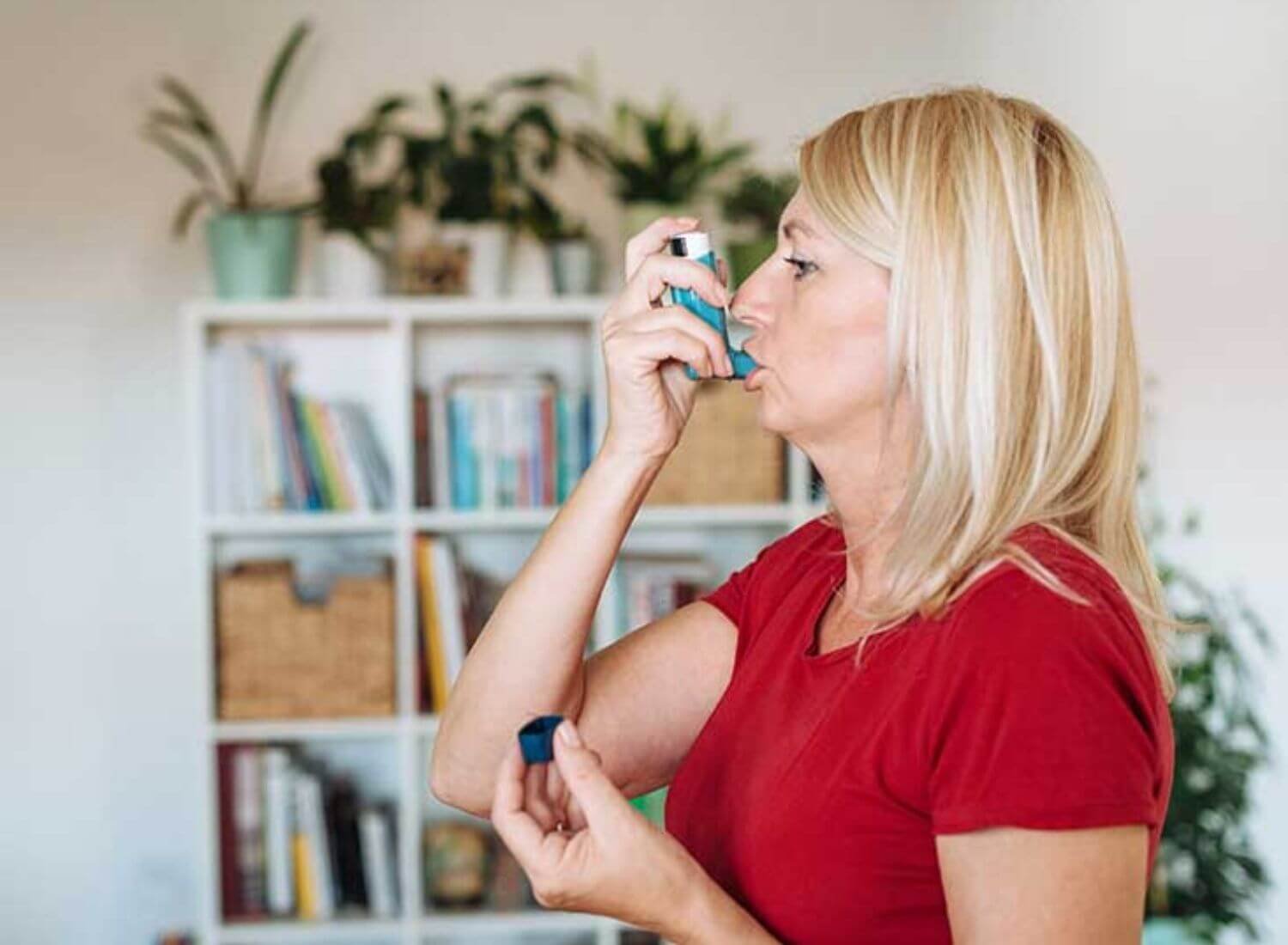 Asthma is a disease that affects the respiratory system of the human body. Breathing is the most vital process for the sustenance of human life. Asthma is caused due to the narrowing of airways that carry oxygen resulting in difficulty while breathing. A person suffering from asthma does not constantly face problems in breathing as the certain things that trigger asthma causes attacks during which the patient suffers from breathlessness and chest tightening.

The severity of the attack depends upon several factors like the duration the patient is suffering from asthma and the cause that triggered the attack. Although there are several causes for asthma ranging from heredity to low immunity, mainly it is considered as a lifestyle disease that is caused due to the habits and routine of a person.

Apart from the factors that cause Asthma, there is a wide range of things that trigger Asthma and leads a person toward an asthma attack. Let us see some of these factors.

Severe weather conditions such as cold weather or humidity cause attacks among the sufferers. It is observed that dry season is not favorable for asthmatic people. Likewise, humidity and extremely hot day also pose danger as they may irritate the condition due to less air. Basically, extreme weather conditions should be balanced using proper devices.

Medical conditions like sinusitis, flu, etc. play a role as the things that trigger asthma in the patients. People suffering from asthma are extra affected by problems related to the respiratory system such as the common cold that blocks the nose.

Some medicines which are taken by a patient for some other health condition may pose a danger and trigger an asthma attack. It is possible that an asthma patient may also be suffering from other diseases for which he takes medicines. Sometimes, some contents of these medicines can trigger Asthma.

Lifestyle issues like smoking and drinking also cause asthma attacks as drinking alcohol leads to deterioration of lungs while smoking directly affects the bronchial tube. Smoking in asthmatic condition can be fatal.

Asthma patients are prone to develop allergies against several natural elements like dust, grass, pollen, etc. Coming in contact with the allergens immediately triggers and worsens the respiratory condition.

Not only environmental elements but food items can also pose danger if the person has an allergy to a certain food item. The most common food allergens include peanuts, dry fruits, soy, etc.

Running, exercising or severe physical activity also causes asthma attacks as the breathing rate is agitated during such activities. Asthma patients are prohibited to do such activities and are prescribed to do mild exercise and yoga.

Irritants such as fumes, air fresheners, perfumes are also capable of triggering attacks. An asthmatic should avoid such things in order to avoid attacks.

Some cases have shown that obesity may also trigger asthma. Obesity causes more cholesterol which hinders the oxygen supply to heart worsening the already bad case of breathing.

Apart from these physical aspects, emotional factors such as stress, tension, anxiety are also responsible for causing an asthma attack. Instead, focus on relaxing your mind.

It is seen that people suffering from mental health diseases like depression and anxiety are more prone to have an asthma attack. An anxiety attack severely triggers asthmatic conditions.

Asthma patients should avoid being in fights or heated debates as the mental pressure is a trigger. Moreover, screaming or crying may worsen the condition.

It is seen that people try to overcome their different phobias by attempting things that scare them. This is not advised for asthma patients as the pressure and anxiety act against them causing attacks. Claustrophobia is one of the major things that trigger asthma attacks.