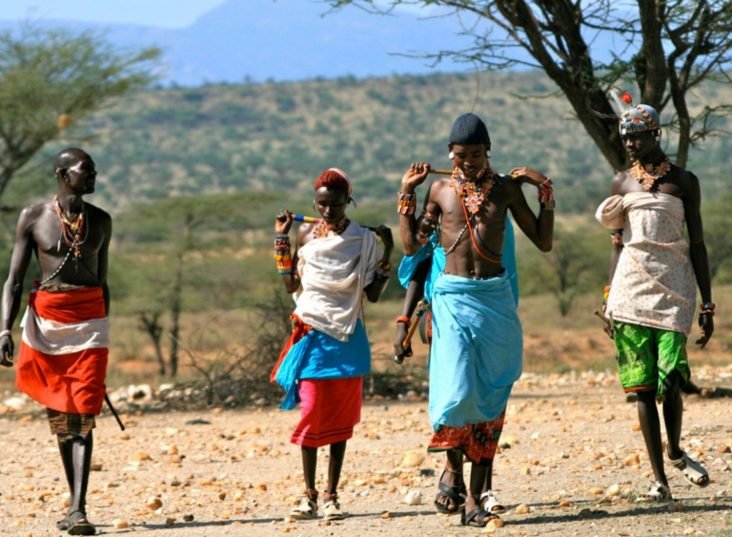 Africa is one of the few continents of the world where one can find numerous tribes. Each tribe follows a certain pattern of behavior and operations for their daily life. Popular countries also have certain tribes who believe in ancient traditions. While some of the most bizarre traditions are practiced in Africa; they have become a major subject for controversy in the world. Right from the sexual rituals to the unhealthy rituals, several regions of Africa even today follow these traditions in order to respect their own tribal rules. These rituals might sound absolutely astonishing but are majorly carried out in popular parts of the continent.

Every human on the planet naturally would consider spitting to be unhealthy and not so hygienic. But that is not the case in Africa! Several African tribes believe that spitting is a form of a blessing – pure and divine. Even a newborn child is welcomed to the world with spits from the family. Some people spit on their palm before shaking hands. It is considered lucky which is why a daughter is blessed with spit on the forehead at her marriage, by her father.

2. Aunt Sleeps With The Groom

As peculiar as it sounds, the bride’s aunt has to sleep with the groom before the wedding procession starts. While it is weird to follow such a tradition but it is originally done to check the potency of the groom. The bride’s family ensures that the groom is the right fit for the girl. Aunt is supposed to indulge in an intercourse after which the marriage is fixed. This ensures the groom is perfect with his performance on bed. After this, aunt also checks the bride’s virginity. It is majorly practiced by Banyankole tribe.

Bull fighting still sounds familiar but Bull Jumping is something extremely shocking! Bull Jumping is basically a ritual where a boy has to jump over the bulls. More to it is that these bulls are rubbed in dung so their body becomes slippery. The boy has to pass the ritual to maintain his family’s dignity in the tribe. Only when the boy succeeds, he can go forward to marry a girl and raise a family. However, if the boy fails then he has to wait for an entire year to perform the ritual.

While there are numerous controversies increasing the heat on the subject of dowry given by the bride’s family, Africa has it otherwise. In certain tribes of Africa, the groom’s family has to pay a price for the bride. The entire negotiation is carried out on paper to ensure the authenticity of the negotiation. Only after the negotiation, both the families can talk to each other.

Traditional tribes of Africa are organically famous for their dance all over the globe. A courtship dance is definitely something new yet thought-provoking custom of certain tribes. It is competition in the form of dance where men dress up in the most elegant outfits with extreme ornamentation. They paint their faces and dance with a group of men in line. This is done genuinely to catch the attention of the judge. The judges, here are the marriageable females of the tribe. Men particularly show off their teeth and roll their eyes to attract females.

Lip Plating is one of the most ancient rituals of tribes of Africa. Major tribes of Africa are known for their ornamentation and lip plating. It might look interesting but is a bizarre tradition in Africa. It is implemented in certain regions of Ethiopia. When girls reach at the age 15 or 16, their lower lip is cut which is held open for 3 months. After this, plates are inserted that are made up of clay. This is generally done to save females from slave traders so that females look less attractive.

African tribes are majorly popular for their trance dance. While some people consider that it is a form of entertainment, it has a deeper meaning. As mysterious as it sounds, the trance dance is done to get access to the spiritual world. Tribal people dance around fire, chant, and hyperventilate till the time they find connected to the spirits. This practice is applied in regions of Angola and Botswana. They basically do this not only to kill physical illness but also to remove the emotions of fear and jealousy.

African tribes have great prominence with reference to marriage and the groom’s masculinity. Several tribes follow a practice called Sharo where the groom is beaten by the elderly members of the family. This basically tests the strength of the man. He earns genuine respect from the community after which he earns his wife. The man is not allowed to show pain or weakness or else, the marriage gets canceled.

9. Festival of the Dead

Traditional beliefs and rituals of tribes are not only for the marriage process but also for the dead. These rituals are considered scared and customary. A dead person’s body is cleaned thoroughly. The throat is slit and water is poured to ensure the cleanliness of the corpse. The water is also squeezed out to ensure it comes out clean. This water is collected after which a meal for the entire community is cooked with it.

Wife Inheritance is basically a ritual when the husband passes away due to an unfortunate or a fortunate death. The husband’s brother is responsible for his dead brother’s wife. He can inherit the dead brother’s wife and live a married life with the female. This is done to strengthen the bonds of the family.

Moran is an ancient ritual followed in the regions of Kenya. Moran is a status that has to be achieved by a man. It provides the man with acknowledgment and respect within the community. The man has to go to a jungle for the hunting process. He has to hunt a lion all by himself without the utilization of weapons. All he has is a spear to kill the animal and achieve the coveted status.

Seems to be dangerous to kidnap a female but it is common in certain regions of Africa. Groom’s family approaches the bride’s family to start a negotiation for the marriage. However, if the bride’s family rejects the proposal, the man kidnaps his wife. He can forcefully kidnap the female and marry her.

This is an exclusive display of pageantry. This is an event conducted in the month of June and July. Several months before the event starts, the tribal men isolate themselves to prepare for the event. They drink a healthy mixture of cow milk and cow blood extensively. Each family or clan represents an unmarried man. The man with the fattest belly wins the competitions and his chances of finding a wife increase with the title.

Strangely, some parts of Africa give special importance to cows. Wealth is measured by the number of cows a family holds! More cows provide prestige and reputation in the community. These people are mainly called as cow people or corn people. The number of cows determines the number of wives a man can have. More cows allow the man to marry higher number of females.

Khweta ceremony is one of the oldest traditions of tribal people in Africa. This practice is to prove the manhood of a boy. When a boy matures, he is sent to a circumcision lodge. He has to go through several rituals and practices which cause physical exertion. The practices are dangerous and life-threatening but are done so that a man can prove his strength in front of the community. Some practices include circumcision of dancing till exhaustion. 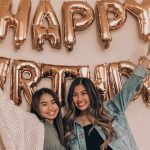 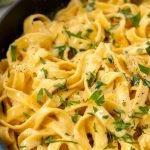