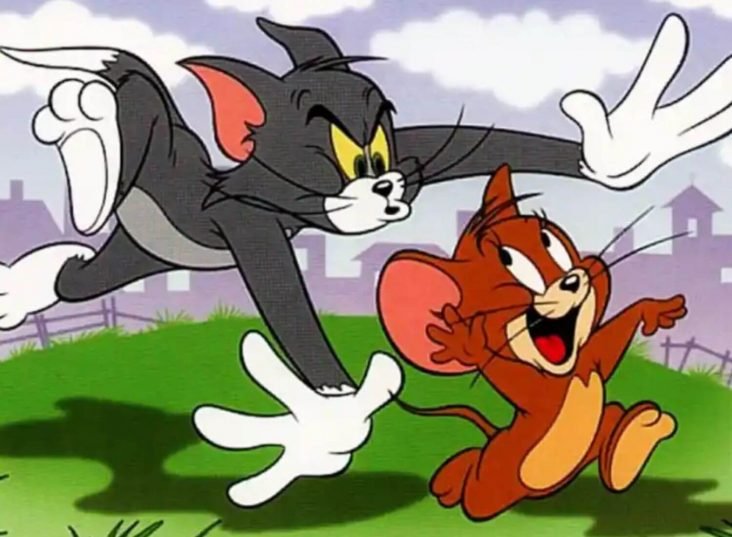 Are you missing your childhood days? We all miss those innocent times of humming catchy theme songs, discussing cartoons with our friends, getting scolded by mom for watching too much T.V and completing homework in time so as to not miss a single episode.

Here is a list of animated shows which will help you take a trip down the memory lane of carefree and sweet childhood days.

The theme song of the show must still be fresh in the minds of the kids who grew up with this teen superhero show. This show remains close to the hearts of those who watched it as it was different from the famous superheroes team-up shows. Teen Titans was a team of sidekicks finding their own separate identity.

The show ended on a sad note with a cliff-hanger and fans hoped for another season. Unfortunately, fans got “Teen Titans Go!”, which received major backlash and many fans called it a disgrace to the original franchise.

Almost every 90’s kid has grown up watching certain iconic Cartoon Network shows and one of them is Johnny Bravo. His catchphrase “oh, momma!” probably made you hear his voice in your head. He always wore shades and a black shirt. He also often used a comb to make sure that his blonde hair looked totally stylish.

3. The Grim Adventures Of Billy & Mandy

Every kid must remember this show for its weird jokes, obscure humor, Mandy’s anti-social behavior, Billy’s dim-wittedness, and making jokes about Demons and Hell. It was the beginning of strange humor and black-comedy which many cartoons continue to follow to this day.

According to Alexander Patrick (Reviewer, commonplace.arts.ac.uk), “the main running gag of the whole show that scary things, such as demons and monsters, aren’t actually scary at all, and can be brought down easily by a couple of young kids. His character encourages the audience to question what it actually means to be fearsome and powerful in nature, and what we’re truly scared of in this world. That’s my best interpretation anyway.”

Also, do you remember its song?

Superman, Batman, Wonder Woman, Green Lantern, The Flash, Hawkgirl & Martian Manhunter! Seven DC Comics legends who normally work alone but are brought together out of necessity to form a team of heroes called, “The Justice League”. It brought content suitable not only for a younger audience but also for adults. It had iconic voice actors like Kevin Conroy as Bruce Wayne/Batman and Mark Hamill as Joker. It was a DC Comics fan’s dream come true.

As a grown-up, the only thing you might wonder about the show would probably be, ‘how the hell they aired this on tv!’ It was a dark show with imagery which was outright unpleasant to be aired on TV for kids. Some of the creepiest episodes are, “King Ramses’ Curse/The Clutching Foot”, “The Mask” and “The House of Discontent”.

The scientist Professor in his laboratory one day creates perfect girls. He uses sugar and spice, but accidentally ends up adding Chemical X and this led to the creation of The Powerpuff Girls! Most episodes ended with the announcement by the narrator “once again, the day is saved, thanks to… The Powerpuff Girls!” along with the perfect closing theme.

None of the Eds were a typical protagonist, but their daily routines and constant struggles to get some cash made them appealing to the kids anyway. 6 seasons and a movie, Ed, Edd n Eddy had the longest run of any Cartoon Network original show. To this date, the show is quotable and manages to inspire a number of memes over the internet.

Dexter’s Laboratory is one of those classic Cartoon Network’s shows with countless memorable lines, gags, and storylines that can trigger nostalgia anytime. The lab will always be one of the most iconic cartoon settings which is almost like Batcave but as a kid, one wouldn’t have noticed!

The haunting intro music, Kevin Conroy voicing Batman, Mark Hamill voicing Joker, and the introduction of Harley Quinn, which led to her eventual introduction to the comic-book world, this show screams, “ICONIC!” The show till this date is re-watched by hardcore DC Fans.

Looney Tunes, starring Bugs Bunny, Daffy Duck, Porky Pig, Road Runner, and all their crazy friends. The show mixed violence and humor together in a perfect blend along with each story ending with a good message for the kids. Iconic characters from the show are still loved today and remakes, memes, and retelling of the same are happening to this date.

The show told the story of kids who are super agents and part of a much larger organization known as “The Kids Next Door”. Using their treehouse fortresses spread across the globe and their handy technology, the kids are out to stop adult tyranny. The show was a dream of every child come true. The show sparked the teenage rebellion building inside every kid and was very popular amongst many.

There have been 11 different incarnations of the TV series, 2 theatrical-release, live-action films, 10 TV films/specials, and 26 direct-to-video/DVD films and specials. There have also been 17 video games based on the show and even three separate stage plays. Why it worked so well? The idea of wanting to get to the bottom of mystery works well with adults and so it worked well with kids too.

Popeye is the fictional muscular sailor who inspired kids to eat spinach. The show resonated well with kids who lacked confidence or were afraid to fight back when bullied. Full of morals and lively settings, the cartoon show became a huge hit with the support of parents who wanted their kids to watch moralistic and confidence-boosting animated shows.

The fan-favorite manga cartoon all over the world was Dragon Ball Z along with Pokemon and Beyblade. Action-packed, full of dramatic dialogues, and a unique storyline made Dragon Ball Z an important part of a kid’s life years ago. Let’s be honest, we all tried to summon our superpowers by screaming “Kame Hame Haaa” at least once in our childhood days.

We can’t end our list without mentioning Tom and Jerry! Despite exaggerated violence, the show was watched by kids with their family and they also enjoyed it. This influential and revolutionary cartoon about the classic trope of “cat chasing the mouse” won several Oscars.

Read Also: Top 15 Absurd and Hilarious Thoughts A Child Had 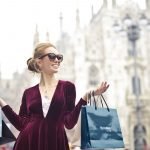 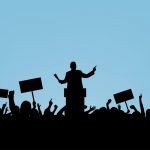