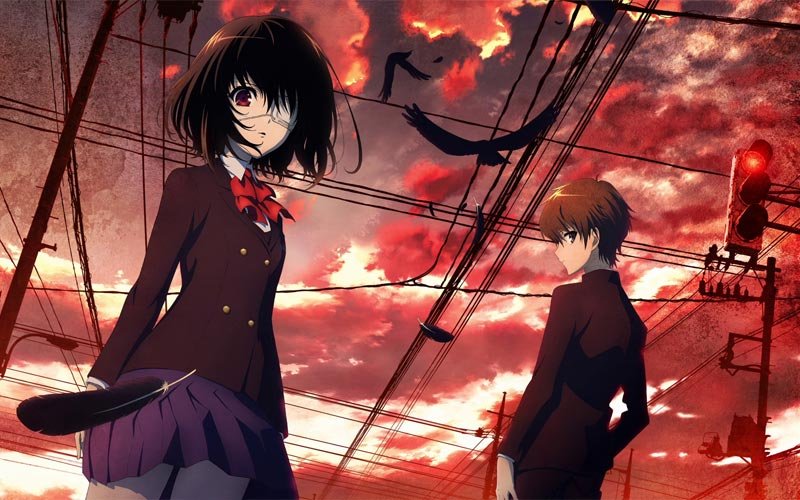 Well, anime is nothing more than Japanese animation and animation is just for kids, right? Wrong. Anime has an array of subgenres and with that comes a plethora of emotions and events that anybody in the world can find some kind of anime to suit their tastes. Here are some of the animes with adult, dark and psychological themes which will make you believe just how eclectic and larger-than-life anime could be.
CAUTION: The anime listed below are not for kids at all.

Gritty, intense and will leave you thinking for days once it has ended. I couldn’t help but go back to this relatively tiny series of just 37 episodes again just to make sure I didn’t miss anything from the craziness going down in it.

Let’s take stalking to a new level, shall we? This is You of the anime world, but with fantasy elements thrown in. A must watch for everyone looking for something dark.

You must be living under a rock to not have heard of this anime. Watch this for its excellent animation and story. Just beware not to attach yourself to a character. You’ll be hurt, a lot.

It looks funny, is heart-warming at moments but don’t be fooled. This anime is gut-wrenching when it comes to making you cry like a baby.

What happens when you see someone everyone else seems to ignore? What will you do when they warn you not to see her? What if she is already dead?

This is one of those animes whose plot cannot be explained. Short, mysterious and scientific experiments done by the government which get ugly.

Dirty jokes don’t exist in this world but surely you can understand that reference, right? It’s hilarious but do not put it on while you are with family. Just saying.

A mad scientist invents a phone which seems like it can do nothing more than turn things into pulp. But little do they know, it also sends emails to the past, hence changing the future.

In modern-day Tokyo, ghouls exist. They look and act like humans and love coffee. There is just one catch though, they eat humans. It’s filled with gore and will make you cringe so hard you would want to leave it but you cannot.

Oh, the very innocent, PG-rated Clannad. This will warm you to the core first, slowly and steadily, making you fall in love with every character. And just when you have relaxed in the beauty of the animation, it will wrench your heart out.

Set in the 22nd century Japan, the law has changed. People are scanned to determine their threat level. If you harbor the slightest ill-will, the Inspectors can seize you. Very Black Mirror-ish.

Parasites that need the human body to survive But they will not just infect you, they will take over your brain, making your body their own.

Pervert people. fallen angels in short skirts and a heavy load of Ecchi. What else do you need?

There is sexual humor, insanity, people behaving quite opposite of what they seem to be and a girl just out of all-girls school. Can she handle all this in her new school as the VIce-President? 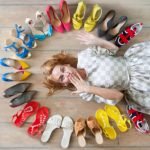 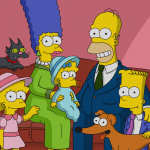