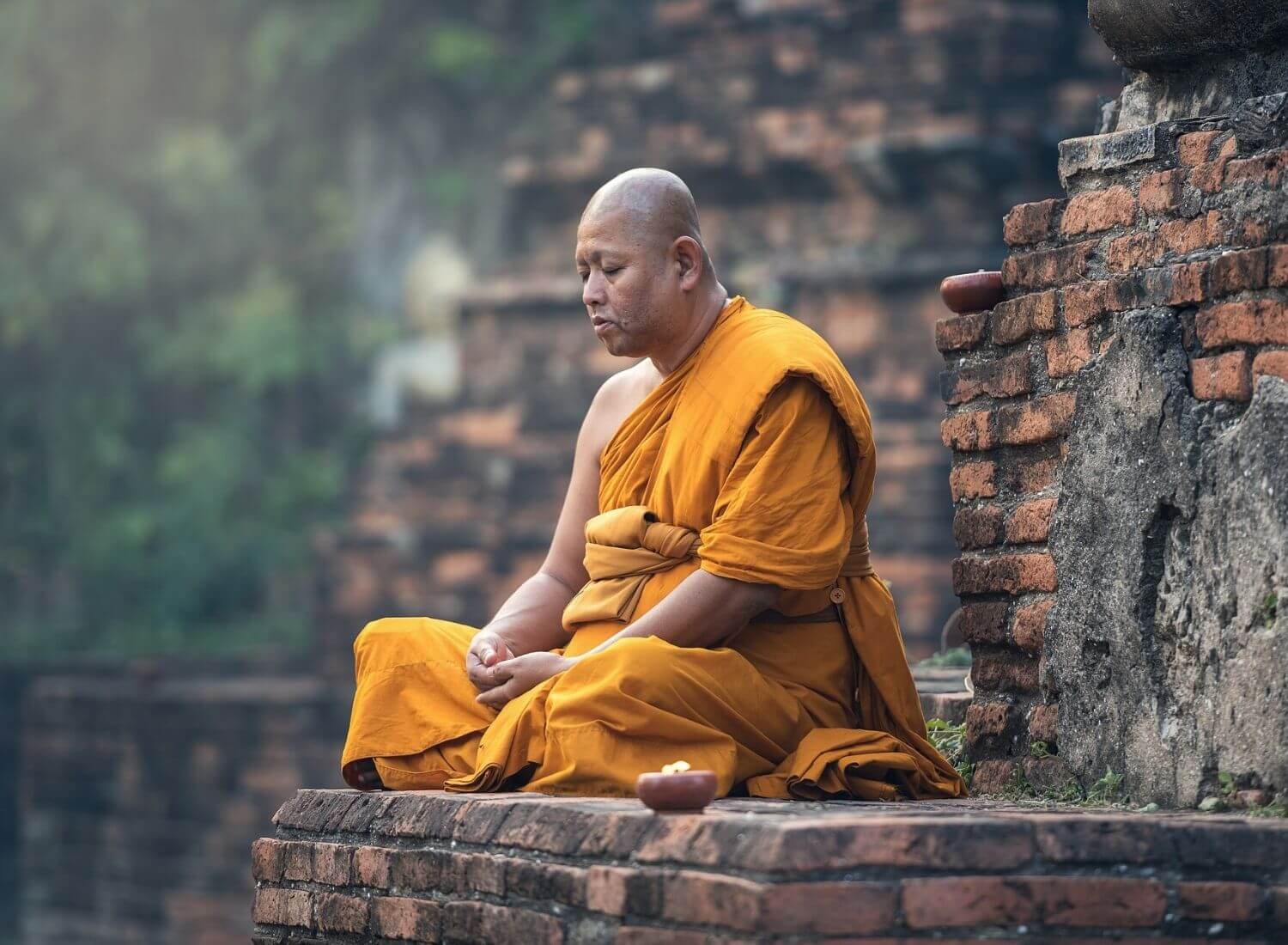 Top 15 Facts About Buddhism That Will Astonish You

Buddhism is one of the most important practices in the world. The word itself speaks tranquillity and calmness. Buddhism is believed to be the fourth-largest religion in the globe with millions of humans practising Buddhism. There are certain facts about Buddhism that you might have not heard before.

Buddhism encompasses meditation, beliefs, and traditions that directs one to the path of enlightenment. Gautam Buddha is one of the most popular names in the creation of this noteworthy religion. Buddhism is all about the spiritual findings and beliefs that direct a person to achieve the state of enlightenment.

It is of absolute mystery about the birth of Buddha. While many people are of the view that Buddha was born in Nepal, some believe that he was born in India. The actual date and time of his birth have not been discovered to date. It is also taken into consideration that his birth was magical that shook Earth and flower petals rained from heaven. Numerous countries all over the globe have a unique date to celebrate the birthday of Buddha.

2. Buddhism Is Not An Exact Unified Religion

Buddhists originally do not consider Buddhism as a religion. There is no such holy book to depicts the teachings or thoughts of Buddhism. Buddhism is authentically a way of life rather a faith developed by Siddhartha Gautama. Buddhism is a practice that one must follow to achieve enlightenment in life. There is no specification on the word “religion.” Many humans consider Buddhism as “teachings of Buddha” or “Dharma.”

3. Buddhism Has No God

While most of the religions in the world have a god or a deity to worship, Buddhism has no such figure or human to be considered as God. Gautam Buddha was a Buddha only because he had reached the stage of enlightenment. Buddhist do not worship any holy god but only believe in the power of change. Most Buddhist monks look up to Buddha in the form of respect and not as any god to worship.

While no one has accurate evidence of Buddha’s birth, the story is completely unique when it comes to his death. It is of popular opinion that when Buddha was cremated, his tooth still remained which now has a divine place. The tooth leads to several fights in the past with reference to its position and validity. However, in the current scenario, the tooth of Buddha is in a peaceful setting in a temple located in Sri Lanka, known as “Temple of the Sacred Tooth Relic”.

5. Buddha Is Not A Person

Numerous humans refer to Buddha as a person or a scared human who practised Buddhism. It is absolutely astonishing to discover that Buddha is not any human. Buddha is rather a stage where a Buddhist monk receives enlightenment or the state of Nirvana. Any Buddhist monk who reaches to the path of enlightenment can be considered to be Buddha. Gautam Buddha was the initiator and a teacher which is why he is popularly known as Buddha.

Buddhism has no teaching of angel or devil. It is strongly believed that when humans do good to others in the form of the right values, they will surely achieve something goof later in their life span. The cycle keeps going that moves the universe with positive and negative Karma. Every wrong act that leads to disturbance will result in bad karma. The time period of receiving the consequences of the Karma is absolutely uncertain but surely happens in the entire lifetime.

In Buddhism, most of the statues or idols of Buddha all over the world have their eyes close. Right from famous paintings to different architectures that depict Buddhism, generally have Buddha with half-closed eyes. The reason behind that is to emphasize the prominence of meditation in Buddhism. Meditation is considered a practice in Buddhism to achieve tranquillity and peace in life. The closed eye also stand as a statement to the world that the material world does not matter for the monks.

Buddhism is majorly based on the teachings of Gautam Buddha who achieved enlightenment and initiated the path of Buddhism for the world. Buddhism generates from a plethora of beliefs by legends and some scholars. Some scholarly humans believe that elongated earlobes of Buddha specify his past life as a wealthy person. One of the belief is also about his headdress that stands as a symbol of supreme knowledge and intelligence. Hence, Buddhism has a lot of beliefs with reference to Gautam Buddha and his teachings.

10. Buddhism Is Not Particular

It might be shocking to know but different people in different parts of the world follow Buddhism in specific patterns. The monks or the Buddhists are also divided into certain patterns of behaviour and the lifestyle depending upon certain teaching they choose to follow. Whether it is Japan or India, Buddhist monks have a completely different pattern for reaching the stage of enlightenment. It is also believed that some Buddhist monks in Japan indulge themselves in the process of self-mummification.

Astonishingly, there is a school that teaches Buddhism that had been established in Japan by a monk named Saichō. Tendai School Of Buddhism has been one of the most important developments for spreading the word of Buddhism among the Chinese and Japanese. The school provides a spiritual training program to the Buddhist monks.

Most of the humans in the world are completely unaware of the fact that Buddhism can be practised by females as well. Gautam Buddha in his time permitted females to join the community and become a monk with certain provisions. Female monks in Buddhism also have to shave their head and follow the same practices of behaviour and dressing like the male monks.

Bhikkhunī is the name for a female Buddhist monk. Any female can opt to become a Buddhist monk if she agrees to follow certain regulations known as Gurudhammas in Buddhism.

Every religion has a certain character in the story who seems it looks to be the demon in that religion. Buddhism also surprisingly has a demon called “Mara.” It is of the opinion that Mara is associated with death and desire. Early Buddhism noticed of a phase where Mara the demon tried to attempt Gautam Buddha with the beauty of women; it is believed that he sent his daughters to both to seduce him with attraction.

Dalai Lama is the current spiritual leader of the Tibetan people. He believes that Buddhism and Science are connected. The practices of Buddhism can be measured scientifically. It is also proved that meditation changes the brainwaves of the monks that derives happiness and calmness within the body. According to the Dalai Lama, the practices of Buddhism will have to change if they are not scientifically accurate.