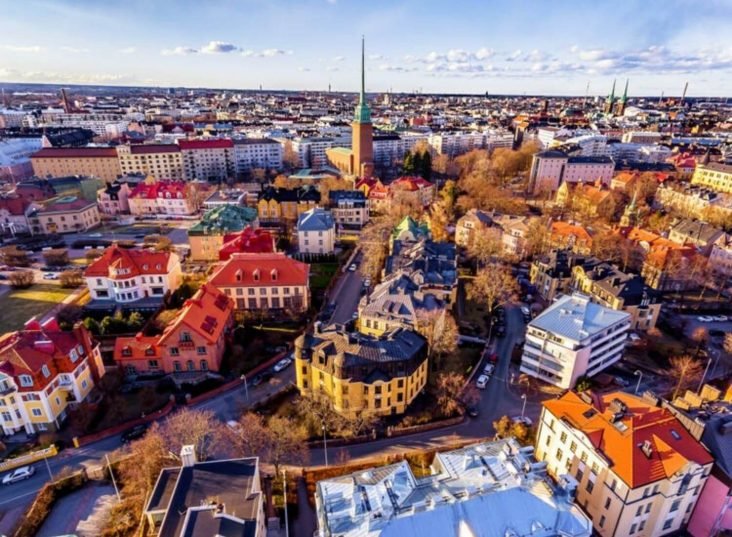 Checking the happiness rating of the countries is so crucial nowadays for so many various reasons. Usually, the developed countries and countries with less population are happier as compared to other countries. Lets’s have a look at the few countries that always tops the list of happiest countries in the world.

This country is also one of the most peaceful and happiest countries in the world. It has a very low population and a high quality of life for its residents. It is undoubtedly a developed country and the fathers spend more time with their children as compared to mothers.

This stable country benefits from having very little poverty and no gender income gap. This is a small country and has a really low crime rate and public corruption. Also, this country has very good education facilities and the Danish are usually well-educated.

This is also Europe’s most beautiful country and has very little to no corruption. Freedom and phenomenal social support has let this country to have a spot on this list. This country also tops in the world’s most prosperous countries and provides many free facilities to its residents.

This is also one of the most peaceful nations on earth. The freedom of its citizen and equality driven factor has put a smile on its residents. The beautiful landscape also makes this a beautiful place to live in. The low-income tax rate and free health care is a boon.

This country is known for its huge and beautiful tulip fields, windmills, and flatlands. The progressiveness and liveability of this country are very well known. The work-life balance and the safe environment of this country have also made its citizens happy.

Along with being the happiest, it is also one of the world’s wealthiest countries. This country is mainly known for its health and welfare program. The less pollution and amazing transport system for its citizen is a boon. This country is multi-lingual. It also stands as a neutral country in the world.

The excellent social supports and high life expectancy have helped this country to make a spot on this list. Free schooling and baby-friendly public areas, proper health care, and free college expense have also made their citizens very satisfied.

This beautiful country has always been in the top 10 list of the happiest countries. This is also a favorite spot for the tourists for their trip. Along with the breathtaking beauty, the amazing outdoor sports of this country also attracts many people

This is the 2nd largest country in the world in terms of its area. But still, it is so well managed. The high life expectancy and very less population have helped this country to grow.

This country has scored particularly high in its citizen’s freedom and social support. Vienna, its capital, is also regarded as the world’s one of the most liveable cities. More than 805 of the population of this country are satisfied with their lives.

This beautiful country has a very less population and with a high life expectance of its residents. This country also provides free education and free health care to its citizens.

The major things that make this country one of the happiest in the world are its clean environment, strong social bonds, and proper education facilities. Also, this country uses many renewable resources making it a very environment friendly.

Yeah, you might be shocked, but Israel does come in the top list of the world’s happiest countries. The stable economy and high life expectance along with the excellent health services have made this country make a spot on this list.

This country is a new entry in the top list of the happiest countries on the earth. The freedom of its citizen and stable economy has made its residents happy and satisfied with their living.

Along with being one of the most developed countries in the world, it is also one of the happiest countries. The high GDP and the high-income rate of its citizens have made it a very good nation. Also, the standard of living in this country is comparatively higher than in other countries.

Read Also: Top 15 Places In The World Where Aurora Can Be Seen 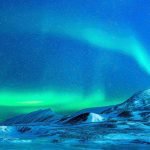 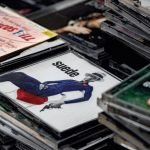