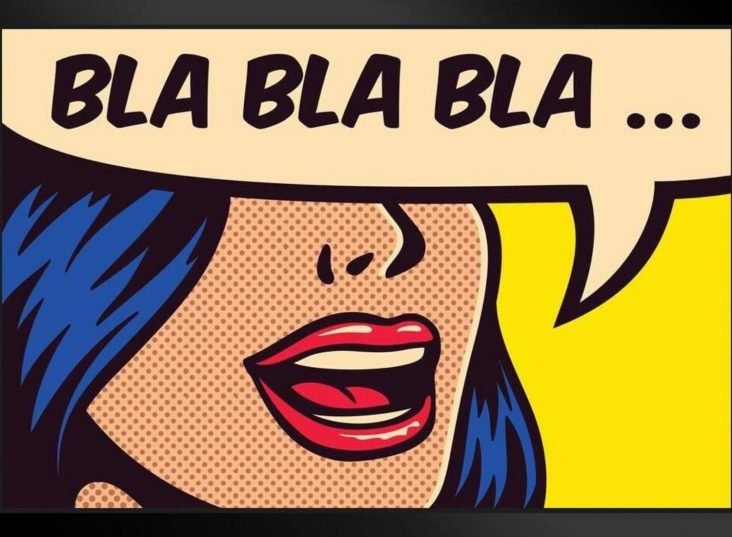 What makes a story memorable to the people? In movies or TV shows, we are unable to remember the whole plot, but what remains in our minds and on our lips are the iconic lines uttered by the actors. Actors are remembered for the famous catchphrases they deliver in their movies. They may be funny, serious, or teach a moral lesson. These famous catchphrases made history, and their legacies are still afresh since their fans are not letting them fade.

We can’t get enough of Joey Tribbiani. He is everywhere: be it comedy, romance, friendship, food, or in a catchphrase. He delivered this line on the spectacular TV show ‘Friends’. What is the gravitational pull? The one we feel towards him when he says “How you doing?”.

Dead Poets Society gave emotions a new definition. It taught life lessons in abundance. At the same time, some of its dialogues reached straight to our hearts. The one that caught us was ‘Carpe Diem’ by Robin Williams. It is a Latin phrase equivalent to ‘Seize the day’.

Who wouldn’t know this? Heath Ledger is a millennial actor. He single-handed this millennial line with such intensity that it made an unforgettable impression on the audience. Life is serious and mysterious, but this serious catchphrase tells us to be carefree and not to panic.

4. “May the force be with you” Star Wars Franchise

The year 2019 saw the denouement of the epic franchise Star Wars, but the legacy it passed among its fans will never end. Star Wars’ fans acquired this catchphrase in their regular lives. In the movie, the characters would utter it to express good luck.

This ultimate fight between Ross and Rachael led its audience in a series of undying laughter. It made a separate history among the fans. This recurring catchphrase in ‘Friends’ catapulted fun to the next level.

We are unsure about the world, but Leonard DiCaprio is surely the king of our hearts. He ruled over our hearts with his iconic role as Jack Dawson in Oscar-winning movie, Titanic. It became an unforgettable memory.

Yes, Arnold Schwarzenegger, we want you back. We don’t want the Terminator franchise to end. His electric portrayal in the movie made us believe he is a robot. In fact, it was ranked 37th in the movie fraternity by American Film Institute.

Stephen King is the King of horrors and his thriller movie The Shining did not fail to shock the audiences. When Jack Torrance in the movie ripped a hole on the door with an axe and uttered this catchphrase, this sinister scene increased heart pulses of the people, scaring them.

Ring a bell? If you are a Friends’ fan, you will know who said it most of the time. It’s Monica Gellar! No one can beat Monica at this. While uttering this, you probably feel her speaking through you. I know, right?

Sheldon Cooper is annoying, but it is acceptable that he was the king of nerds. So he claimed to be. In Big Bang Theory, he did deliver some of the best annoying monologues, which amused the audience, and “Bazinga!” is one of them.

That is correct! Time is money! So does the host of the show tell us. In “A minute to win it,” the contestants must complete the given task in a minute to win money. Ironically, it is a better way to make people understand the importance of time.

12. “People only know what you tell them.” Catch Me If You Can

It is a dream of most women to catch Leonard DiCaprio and never let him go. His chiselled and handsome looks with a bewitching smile make it more difficult not to think about him. This catchphrase exposes a psychological truth, doesn’t it?

Akshay Kumar in his rowdy attitude gave shrills to even our goosebumps. He expressed this in an angry and energetic tone that fascinated us. Soon this catchphrase stuck to the lips of his fans.

That is one artistic way of introducing yourself to a person. James Bond knocked on the hearts of both men and women. Women dreamt for a man like him, whereas men copied his personality, style, and etiquette. His charismatic deliverance of this catchphrase got him many fans.

Paris Hilton is an American businessperson, and one of the wealthiest and influential people in the world. She spoke “That’s Hot!” many a time on TV shows, which eventually led her to trademark it under her name. You read it right! 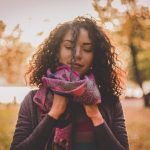 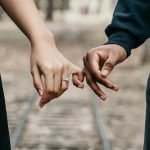