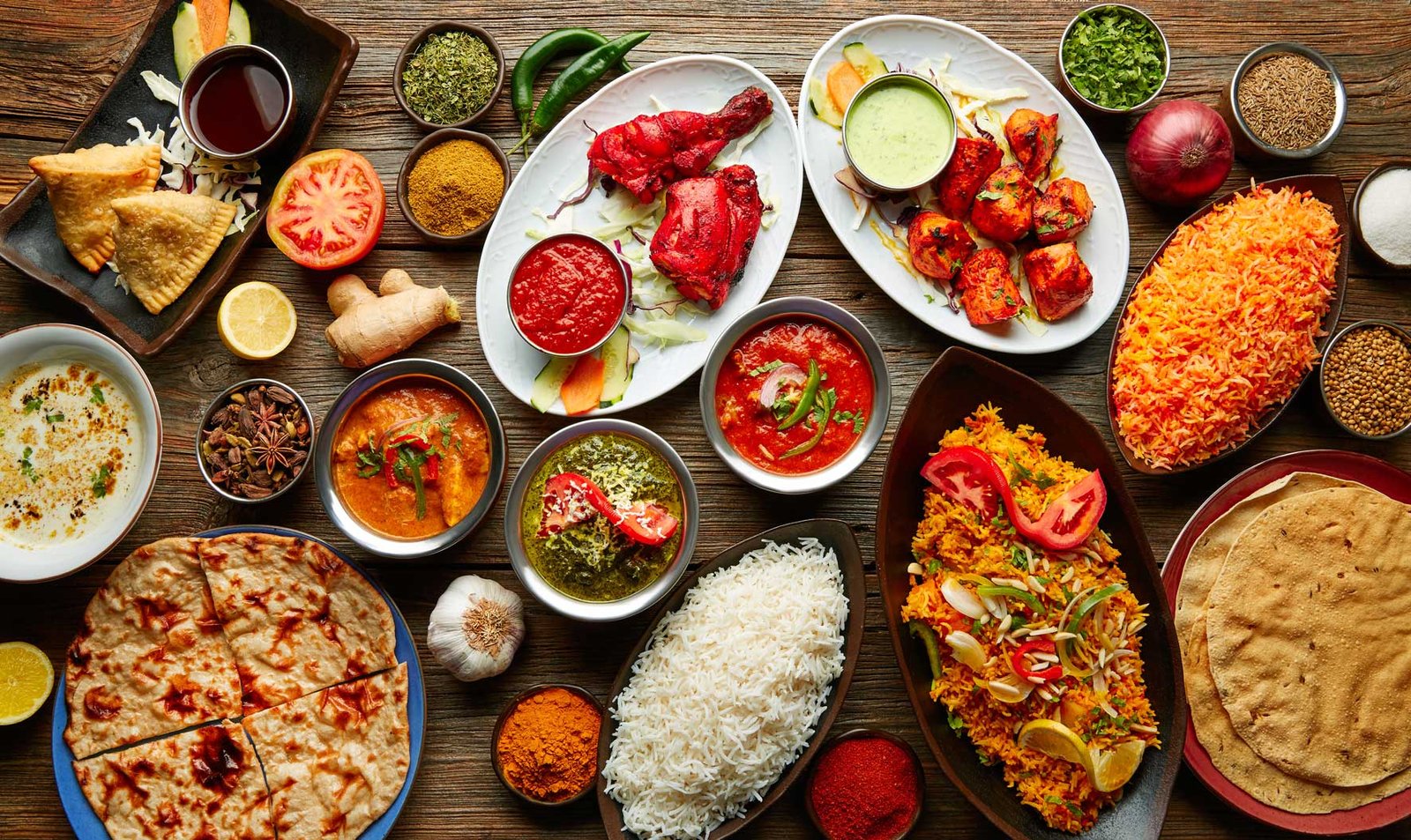 All food lovers out there, do you guys know the origin of the dishes you love to consume at regular intervals or maybe on special occasions? These dishes might be a part of your favourite breakfast meal. Some of these food origins might even surprise you! There are many fun stories and facts about these dishes listed down here. Trust me when I say food also has its intriguing history. This is going to a fun memory lane down history loaded with facts!

The first mention of idli was in the 920 CE in Kannada writing. It was referred to as Iddalige or Iddarika. Back then idli batter was made of black gram flour, spices, and curd which is now called Uddina Idli. Today we make it by fermenting the batter and steaming the idli, which is way simpler. Idli was speculated to be originated in Indonesia. This recipe was adopted by us Indians only by the 13th century which is like 300 years later.

Fun Fact: Sambar was prepared by a Maharashtrian King Sambhaji. While having Amti, a Maharashtrian recipe, Sambhaji decided to change its original recipe by adding tamarind to moong dal and Koman juice.

These crunchy, salted, lip-smacking french fries are not from France. It’s actually from Belgium. In Belgium, villagers in the Meuse valley used to fry small fishes. During winters, the lake would freeze and they couldn’t get any fish. So they turned towards potatoes and cooked them in the same way. Hence, Belgium claims they came up with the idea of fries. During World War I, American soldiers tried this Belgium dish. Southern Belgium area spoke French, hence, they decided to name it French Fries. While Belgium claims this, France has a different take on the story. They claim that french fries were sold in the streets of France way earlier than that. However, it was a great creation and we love french fries irrespective of its origin.

Theory 1: Gulab Jamun was accidentally prepared by one of Shah Jahan’s royal chefs who took inspiration from Turkish/Persian and the local sweet vendors. Turkish tulumba and Persian Bamieh are pretty similar to Gulab Jamun. Gulab comes from the Persian word for rosewater scented syrup, while Jamun refers to the fruit.

Theory 2: Luqmat-al-qadi is a popular Arabic dessert. It is a deep-fried dough ball dipped in honey and sprinkled with sugar. Sounds familiar?

Indians love Dal Bhat which roughly translates to Rice with Lentils to be precise. In India, various types of daal are prepared. Daal Chawal is considered as the staple food by most people in this country. However, not many people know that this dish we all adore is not invented in India. Its origin is Nepal. There are various add ons with this dal bhat in Nepal and they absolutely love this dish.

Fortune cookies were invented in Japan and brought to America by Japanese immigrants. It was rumoured to be originated in China or California. In reality, these cookies are from Japan. There are many theories regarding these fortune cookies and how they spread across the world.

Theory: After World War II, these fortune cookies were served exclusively in Chinese restaurants in California and since then they spread across Europe and South America. There was a large production of fortune cookies by the Chinese as Japanese bakeries and restaurants were shut down.

Fun Fact: The original fortune cookies were much bigger in size and darker in color.

It was rumoured to be a British dish. That’s right! Chicken Tikka Masala is not Indian! To be exact, it is originated in Glasgow, Scotland. A chef there, Ali Ahmad Aslam owned Shish Mahal restaurant in Glasgow. Apparently, a customer sent back his order chicken curry, stating it was too dry. So Ali decided to add a few spices with tomato soup and yoghurt to add a desi twist to the dish. Yet, the origins of this dish are still unknown. Many say that it was first made in the Moti Mahal restaurant in Delhi or by a chef from Bangladesh.

Jalebi is not an Indian sweet dish. The name Jalebi is derived from an Arabic word Zolabiya. The first mention of jalebi is in the recipe book Kitab Al-Tabeekh in the Middle East. As the traders came to India, they served this dish, and Indians loved it. In many ancient Indian books, jalebis were often consumed by the rich people and later, the commoners adapted it as a sweet dish to be served during festivals.

Fun Fact: It’s also a cure for the common cold in most of the northern regions of India.

Rajma or kidney beans did not originate in India. They were first produced and cultivated in Mexico. Later they were brought to India via trade. We should be thankful to the north Indians who invented Rajma curry, which is widely consumed by Indians. We absolutely do love Rajma Chawal!

Samosa didn’t originally have potato filling. In early times, samosas had meat fillings when they were introduced by the Arab invaders, who initially called it sanbusak. It is still prepared in the Middle Eastern, Arabian countries. Now that we think of it, it is hard to imagine samosa without any potato filling.

This widely famous salad is originated in Mexico. It was invented in 1924 by the restaurant owner Caser Cardini. He made up this recipe within minutes as he wanted to create something new and unique. It ended up being the world’s most liked salad. This was a completely improvised last-minute dish.

French Toast did not originate in France. Its roots trace back to the Roman empire. In France, it is called “pain perdu,” meaning “lost bread”, since it is made from stale bread soaked in an egg and then fried in oil. Apparently, Joseph French, in New York, invented French Toast in 1724 and advertised it as “French Toast”, a grammatical error where he forgot to put the apostrophe.

Isn’t pasta Italian? So does spaghetti that comes under pasta is supposed to be Italian too? Confused? Spaghetti and Meatballs is a widely consumed dish in the US and originated there. This recipe was made by the Italians who migrated to America and spaghetti was the only Italian ingredient available back then. The Italian chef completely improvised the dish and later added meatballs with gravy to it and it was a big hit!

Fun Fact: Many Restaurants in Italy don’t serve Spaghetti and meatballs, even if they do, it’s just to satisfy the tourists.

Naan’s origin is contested between Egypt or Persia. An Indo-Persian poet Amir Kushrau recorded it first, dating back to 1300 AD. Naan actually means just bread. Later, it was prepared in this way to consume during lunch and dinner times.

The first thing that pops in your mind when someone says croissant is that it’s probably French. It’s not! It is from Vienna, Austria. To celebrate the defeat of the Ottoman army, the bakers decided to make the pastry in the form of a crescent moon which is the symbol in the Turkish flag.

A popular myth regarding Biryani is that a Mughal queen invented this dish. Once she accompanied the king on rounds and saw the poor soldiers tired and weak. She soon realized it was the food that caused all of this. She went to the chef and asked him to prepare a dish that had all the required nutrients a person needs to stay healthy. In an earthen pot, she placed rice in the bottom, vegetables, and meat in the middle and again a layer of rice and topped it with nuts and cooked it all.

FunFact: This queen was none other than Mumtaz Mahal, Mughal Emperor Shah Jahan’s wife.