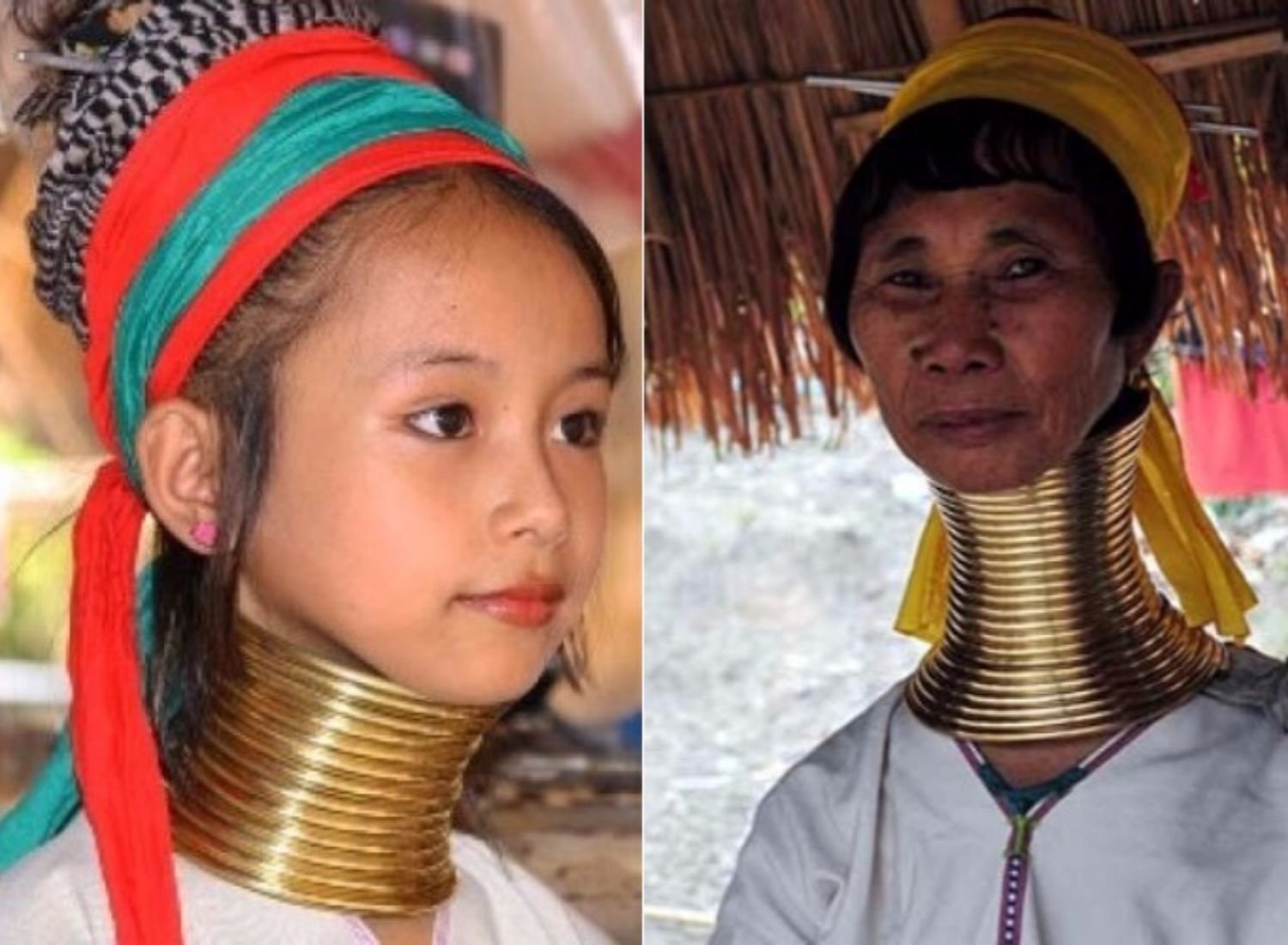 Human civilization has grown a lot in all its years on the earth but there are some things that we do that make us question what we were thinking. How can anyone come up with this sort of thing? Some of those weirdest traditions and customs are listed below.

This is the tradition of China in which brides cry for a month before their wedding. It is considered a part of the wedding preparations. If the bride refuses to cry, then she will be looked upon as a laughingstock for the people.

This is also a tradition in China in which girls from the age of five are made to bind their feet so as to stop them from growing bigger. This tradition was followed until recently as small feet were considered a symbol of beauty.

In Brazil and Venezuela, when a family member dies, he or she is burned and the ashes are consumed by the rest of the family. According to popular belief, this pleases the dead souls.

4. Jumping Over The Babies

Men in Spain dress as the devil and jump over the babies laid on the street on the mattresses. The people believe that it keeps the devil at bay and cleanse them from sin.

In South Korea, it is taboo to write the name of an alive person in red ink. In the past, it was used to write a dead person’s name. Another traditional belief is that it brings bad luck to that person.

The night which falls between the feast day of St. Jacob and St. Phillip is called the witches’ night. It is believed that on this day, witches on their broomsticks soar in the sky, and bonfires are burned to bring them down.

This is an initiation tradition of Sateré-Mawé for boys age 13 to become men. In this tradition, the boys have to endure the bites of angry bullet ants for 10 minutes to be called a man.

In Denmark, the newlyweds are made to clean up the dishes broken by their friends and family. This is believed to bring good luck as well as teach the newlywed to face the difficulties together.

This tradition is followed in Madagascar where the people dance around with the dead bodies of their ancestors wrapped in fresh clothes.

This is a tradition in the southern part of India, in which newborn babies are thrown from the top of the temple roof and the family members catch them. This is believed to bring good luck to the babies. This tradition is considered by both Hindus and Muslims.

To honor the sacrifice of Muhammad’s grandson Hussein ibn Ali, on the morning of Muharram, people beat themselves with chains in the mourning procession.

In Scotland, before the wedding, eggs, spoiled milk, and other disgusting things are thrown at the couple to ‘blacken them’ and then taken around the town.

In China, the husband carries his pregnant wife over burning coal with bare feet. It is their belief that the pregnant wife goes through less painful labor.

In Thailand, women wear rings around their necks from the age of five to make it longer, as long necks are believed to be more beautiful and elegant. As their age increases, the number of rings increases.

In some parts of the world, it is believed that eating the placenta after giving birth brings lots of nutrients. Some believed it also aids in reproductive functions. 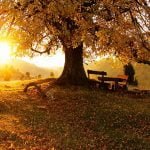 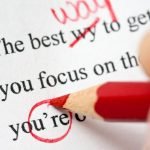