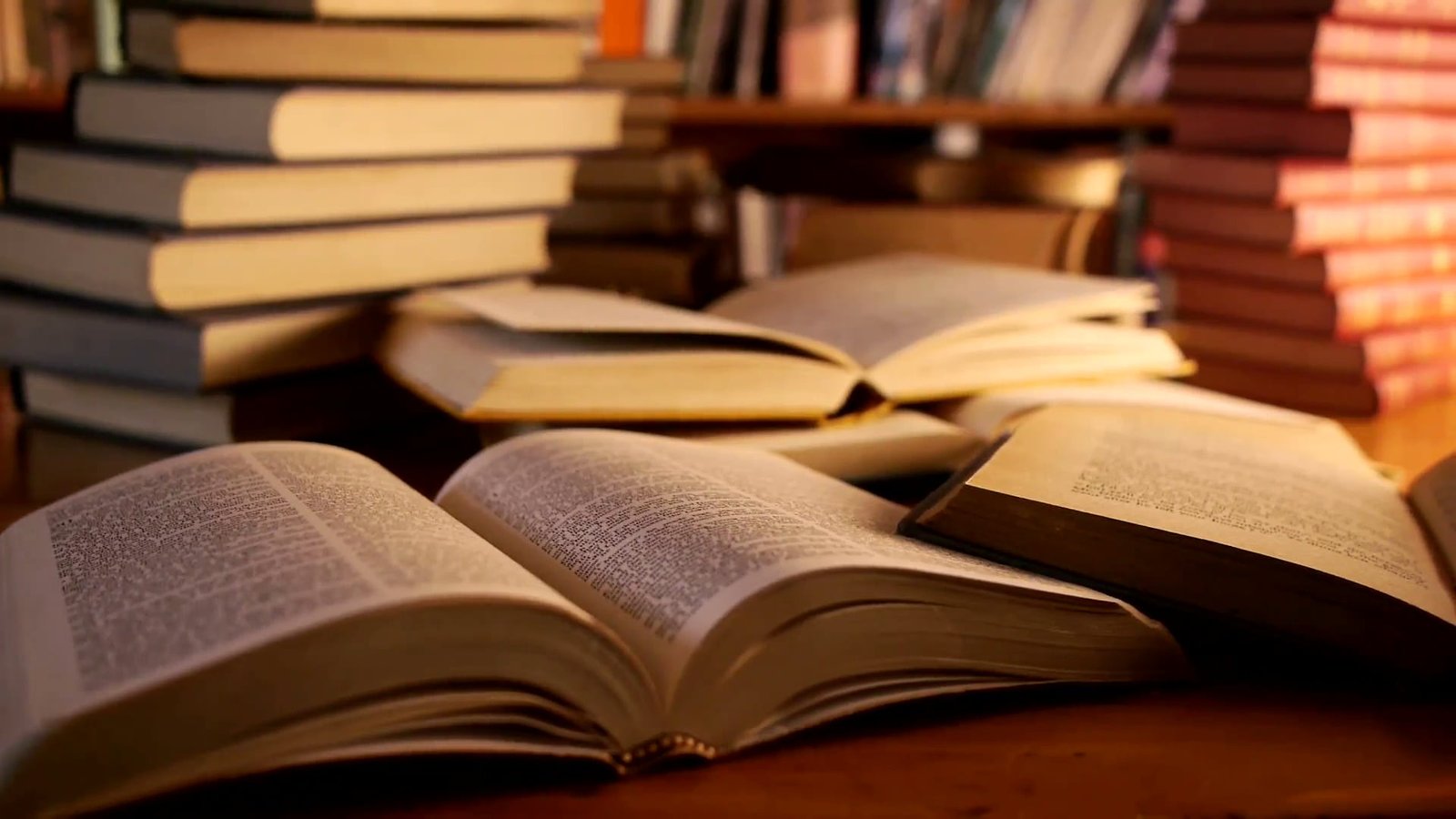 Top 15 Non-Fiction Books That Will Make You Smarter

We often want to learn more about things around us, but don’t know where to begin. Books, especially non-fiction, can be of great use for this purpose. Unfortunately, a lot of people find non-fiction daunting and too heavy for casual reading. If you’re one among these folks, look no additional. Whether you are a beginner or an advanced reader, this list of books covers a variety of genres and has something of interest for everyone.

Science and technology keep progressing with every year. Due to this, a book about science published in 1976 might seem outdated. However, this one is a classic and the theories mentioned in this book hold up even now! The idea of evolution was given by Charles Darwin, but Dawkins explores that idea and mentions his own take on it. There is a theory that organisms use their genes in order to survive. However, what if it was the opposite and genes are the most important entities? This book explores concepts like altruism and attempts to answer various questions related to evolution.

There is no doubt that mythology has had a huge influence on Western culture. Be it, Marvel or Percy Jackson, pop-culture borrows heavily from myths. If you find any of these characters fascinating or have an interest in fantasy, this is the book for you. It is a comprehensive collection of Greek, Roman and Norse mythology consisting of stories about heroes such as Hercules, the Trojan War etc. These stories are extremely rich and descriptive and offer a lot of cultural and historical insight too.

These days, most of us are aware of the negative impact of chemical pesticides on the environment. However, there was a time when pesticides such as DDT were being used indiscriminately, leading to major environmental issues. This is the book that made people realize this. It created huge public outcry which led to major changes in environmental policy and the banning of DDT. Well-researched and quite informative, this book is a must-read.

What If? Serious Scientific Answers to Absurd Hypothetical Questions

For those of you who enjoy science and thinking about random scenarios, but do not want to read anything heavy, this is an amazing option. The author of this book left NASA to start his web-comic XKCD. He would often get emails from readers asking a lot of hypothetical questions, such as, what would happen if the moon went away? What would happen if everybody on Earth jumped at an equivalent time? Filled with illustrations and humor, this book is quite interesting and informative.

Not only is this book interesting, but also extremely informative. If you ever wonder how much of what we read is actual science, and how much isn’t, this is the book for you. With the information overload that occurs these days, it is easy to believe myths and forget facts. However, in this book, the author talks about the importance of critical thinking. He points out the difference between science and pseudoscience and debunks things such as witchcraft, UFOs etc. by pointing out logical flaws

People are becoming increasingly conscious about their health these days. However, this positive trend has a lot of negative consequences because it is very easy to get caught up in all the detox pills and diet fads being advertised in the media. How does one tell what is true and what isn’t? This book examines statistics, recognizes all the data and uses probability to analyze a variety of health related claims. Ranging from cosmetics to food, this book is very informative if you ever wonder how accurate that fat-free label is.

At some point in our lives, all of us wonder why we reacted to a situation in a particular way, or why we acted on a certain impulse. There is no doubt that the human brain and the way we think is fascinating. In this book, the author tries to examine this and talks about the two systems of the brain- one which is fast, intuitive and emotional and the other which is slower but also more logical. While making decisions in personal life or during business meetings, these two systems work alongside each other, sometimes even in conflict. To understand how we think, and to make better decisions, this book is a must-read.

The US stock market crash that occurred in 2008 was a major financial crisis. While it came as a major shock to a large number of people, some key players had already predicted this event. This book not only explains this interesting and complex event but also talks in detail about why it happened. It also examines the effects on the global economy, and the people who greatly benefitted or suffered major losses during this crisis.

Written in Greek by the Roman Emperor Marcus Aurelius, this book was never intended to be published. However, despite the fact that it was written before 180 AD, the philosophy mentioned in this book is timeless. It has been translated into simple English multiple times. This book contains statements about a variety of topics such as rationality, virtue, morality etc and talks about the way we perceive ourselves and our surroundings. The points mentioned by Aurelius will not only make you think but also change your perspective about things.

Chomsky is a brilliant linguist, philosopher, and political activist. While all his books are insightful, this one is perhaps the most important. It examines how the media interprets things and spreads information. This book studies the various factors that affect news reporting and editorial bias such as profits, sources etc. It challenges our perception of the media and talks about how news can often be one-sided.

Another book by Sagan on this list, this one is also a combination of science and philosophy. It covers a variety of topics including biology, anthropology, astronomy, and history. The language in this book is beautiful, almost poetic and so is the subject matter. This book talks about cosmic evolution, stars, and galaxies, extraterrestrial life, the birth of civilization and the future of science. What makes this even more interesting is the fact that it is heavily illustrated.

There are times in life when we feel meaningless. While we cannot avoid suffering in life, it is up to us to choose how to cope with it and move on. This is a memoir by psychiatrist Viktor Frankl who spent a large portion of his life as a prisoner in Nazi concentration camps. In this book, he narrates his own experiences as well as those of his patients. He talks about logotherapy, or the pursuit of meaning in life and how to deal with difficult circumstances.

For a book that talks about dead bodies, this one is surprisingly hilarious and quite informative. For centuries, science has relied on cadavers for a variety of reasons. It is easy to say that medicine would not have progressed so much if it wasn’t for dead bodies. But how many of us think about what happens to these bodies? In this book, the author talks about dissection, cosmetic surgery, army tests and a variety of other interesting experiments performed post mortem.

On Writing: A Memoir of the Craft

Keeping personal taste aside, there is no denying that Stephen King has made a huge impact in the field of horror. He is one of the most read and recognized authors in this genre. He is more than qualified to write a book about the art of writing, and he does this quite well. This book contains descriptions of his life, his memories and his development as an author. He provides a lot of critique into writing and talks about the various elements that are important for a good book- dialogue, plot, vocabulary, grammar, style and so on. This book is very insightful for those who want to write better or those who are interested in learning more about writing.

The US has been in the news for school shootings multiple times. However, one such tragedy that occurred in 1999 has become unforgettable- the Columbine High School massacre by Eric Harris and Dylan Klebold. Written over a span of ten years, this book is very thoroughly researched. It provides an account of the event that happened and dispels a lot of common myths surrounding it. With a variety of evidence from forensics and psychology, along with first-hand accounts and interviews, this book paints a clear picture of the killers as well as the crime.