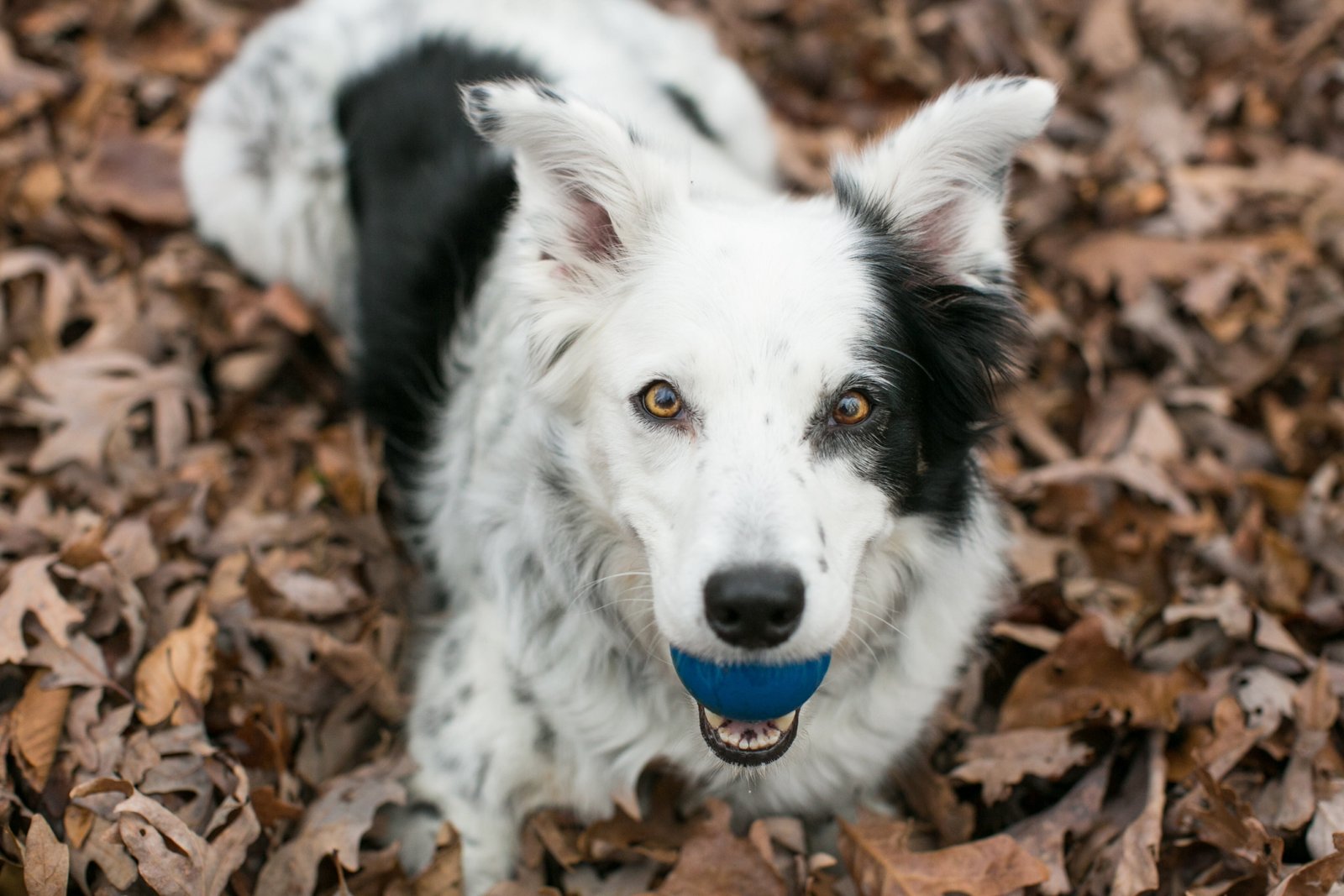 Puppies. Dogs. Just saying these words fills anybody’s heart with joy. Who wouldn’t want to have one, two or maybe five of this happiness on four legs running around the house? It would most definitely be the best feeling in the world to come home and be greeted with pure love and joy. Most importantly, they make an amazing travel companion, only downside being, they don’t know how to use the camera. Here is a list of some of the best dog breeds, go ahead and get one for yourself.

These mini bears are usually only suitable for cities with cold weather throughout the year, and a large house for these furry teddy bears to stretch themselves. This gigantic breed of dog weigh between 20-32 kg, but look much larger than they weigh because of the amount of fur on them, and their aloof and quiet temperament makes them an extremely lovable friend, and their smooth shiny fur makes them a perfect cuddle buddy for children and grown-ups alike, and a pillow, but only for kids, we don’t wanna hurt the poor baby now, do we?

The Bichon Frise, like the Yorkshire terrier, is a small breed of a dog almost pocket-sized, they weigh anywhere between 3-5 kg. Their cheerful and affectionate temperament make them a very good choice as a pet. But these dogs are mainly seen in dog shows and grooming competition as their fur is extremely soft and is easy to set into designs.

The Pomeranian has got to be one of the cutest breeds of dogs there ever was, but having been bitten by one when I was a little girl I was always scared of them and thought they had a terrible temper, but their cuteness always made me want to play with them. Then came the Samoyed solving all my problems, these big fluffy clouds of joy look exactly like a big Pomeranian and varies greatly from the temperament of a Pomeranian. They are extremely gentle and loving, making them my first preference for a pet.

The Yorkshire terrier is a breed of pocket dog which weighs less than 3 kg. These tiny dogs are perfect pets for families without children, as very young children can accidentally harm these tiny dogs. According to any Hollywood movie, these dogs are a perfect companion for middle-aged women and popular high school girls, but then again don’t get fooled by movies, the Yorkshire terrier can be a perfect companion to anybody.

The Akita is a breed of dogs famous for their loyalty. This breed of dogs was mainly owned by the Japanese Royalty. There are now two varieties of Akita, the original Japanese strain known as Akita Inu and the American Akita. An adult Akita weighs between 32-54 kg.

The Newfoundland is a sweet-tempered, gentle breed of dog which originated in Canada. These giants grow up to a height of 74 cm, coming up roughly till your waist and weigh about 50-70 kg. They are a working breed of dog and their furry bodies make them extremely cuddle friendly.

The Cavalier King Charles Spaniel is a breed of toy dog which looks very similar to a beagle. They grow up to a height of 33 cm and weigh between 6-8 kg. These tiny dogs love to snuggle on a tiny pillow and sometimes tend to have separation anxiety.

Everyone would have definitely seen one of these, mainly because the Basset Hound is the brand icon of Hush Puppies. These sleepy looking cuties are extremely devoted and affectionate. They are a medium sized breed which weighs about 20-29 kg.

The Afghan Hound, bred in the cold mountains of Afghanistan is a breed of majestic dignified dog which is the most popular breed used in dog shows. These thin tall dogs look like they would definitely be the popular mean girl in every Hollywood teen movie. Their regal look sets them apart from other breeds.

The Caucasian shepherd dog is also known as the Russian mountain dog is the largest breed of dog in existence. It originated in the Soviet Union and its dominant temperament and fierce look and large features make it a perfect guard dog. It weighs between 60-90 kg but looks much bigger due to the presence of a thick coat of hair.

These tiny dogs are the best choice for anyone living in a tiny apartment and can’t really let a pet occupy half the house. Their lively outgoing temperament makes them the perfect choice for the elderly where they would not have to exert as much energy as would have to, to look after a big dog. An adult Shih Tzu would weigh only around 4-7.2 kg.

Saint Bernard is one of the largest breeds of dogs. But don’t let their gigantic size fool you, these are the most gentle and docile breed of dogs. P.S due to their size and temperament they do make an amazing cuddle buddy. These gentle giants should only be kept by those who would have a large open area to fit their size. An adult Saint Bernard weighs between 64-90 kg.

The Chinook is a breed of dog that was developed as early as the 20th century. Due to its very recent development the Chinook happens to be quite a rare breed, and it is mainly bred for pulling sleighs in the New Hampshire. The name Chinook means warm winter winds in Inuit.

The Stabyhoun was also known as the Stabij is an extremely rare breed of dog which is native to the Frisian forest area in the Netherlands. They have a friendly, peaceful and obedient temperament which makes them a perfect household pet. They are not very large dogs and weigh between 20-25 kg. 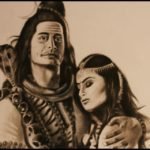 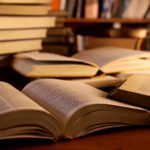