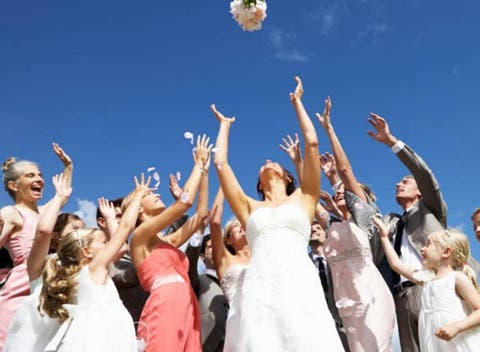 Who doesn’t get excited about weddings? We all love attending marriages and watching the traditions followed by both the bride and groom. In Hindu nuptials, there’s a tradition to steal the groom’s shoes by the sisters or female cousins of the bride. Similarly, all over the world in different communities, there are different and weird marriage traditions that may sound weird after reading about them.

1. Charivari: Banging Of Pots And Pans

At French weddings, there’s an old tradition to bang pots and pans outside the house of the couple on their first night. The friends and families of the bride and groom gather together and sing clamorously outside their window and beat pots and pans blatantly. To calm them, the couple has to serve them drinks and snacks.

In Mauritania, fat girls are the sign of wealth and it increases their chances of marriage. So Mauritanian girls go to fat farms where they are overfed every day. Although this tradition has left many girls to fall ill and endure several health issues, it was believed it will bring them a prosperous marriage.

Grooms of South Korea receive a beating on their feet by their groomsmen after their wedding ceremony. The newlywed grooms before proceeding to their first night, get beating on their bare feet with a fish or cane. This tradition is performed to test the groom’s character and strength.

It’s a Scottish prenuptial ritual, where both the future bride and groom are splashed soot a day before their wedding. Both of them are escorted by their friends and loaded on a vehicle where they bathe them with soot, flour, feathers, and treacle. This tradition is said to be taken to see whether the future couple is ready for coming challenges or not.

This tradition is followed by the Tujia people in China where the would-be bride is made to practice crying a month before her marriage daily. As the sun sets, the girl walks in a hall and weeps for an hour. After a few days, her mother, grandmother, and female relatives accompany her and cry together. The crying indicates her gratitude and love towards her parents and relatives.

6. Slaughtering Of The Baby Chicks

In China and Inner Mongolia, the Daurs tribe set wedding dates by slaughtering chicks. The to-be bride and groom are given a knife to hold it together and pick a chick of their choice and slaughter it. The dates will be fixed on the appearance of the chick’s liver, but if the liver does not have the required feature or appearance then they have to again slaughter chicks until they get the lucky figure of the liver.

The newlyweds in Borneo are not allowed to pee or stool for three long days. Both the bride and groom have to control their pee or control to take a dump. If they fail to do so, it is considered to be bad luck for their married life.

In Rome, it is believed that if a man convinces a girl to be abducted and if she lives with him for a few days, then the girl will officially be called his wife. The girl must have to live with him for at least 2-3 days. This tradition is generally known as marriage by arrest.

Tabua is the polished tooth of a sperm whale that is being gifted or exchanged during betrothals. It is the most vital culture piece in Fijian society. It’s a piece of honor for the Fijian people, it is not sold, but traded as gifts in marriage, funerals, and birth.

In Sudan, if the bride fails to give to two children, the groom has the right to divorce her. The marriage rituals are not over until the bride gives birth to two children because they believe that a marriage can only succeed if the couple has two children.

11. Shaving Head Of The Bride

The Maasais shave the head of the bride on the day of her wedding. Maasai community believes that shaving the bride’s head is the symbol of a new beginning for her that she is going to embark on. The father of the bride even spits on her head which is believed to be good luck to her while departing with her groom.

Before the wedding ceremony comes to an end and the newlyweds proceed for their first night, they are served with a dish made from the leftover of the alcohol from the ceremony on a brand new chamber pot. This tradition is has a belief that it gives strength and energy to the newlywed on the night and it’s also a symbol of the end of a party and beginning of married life. 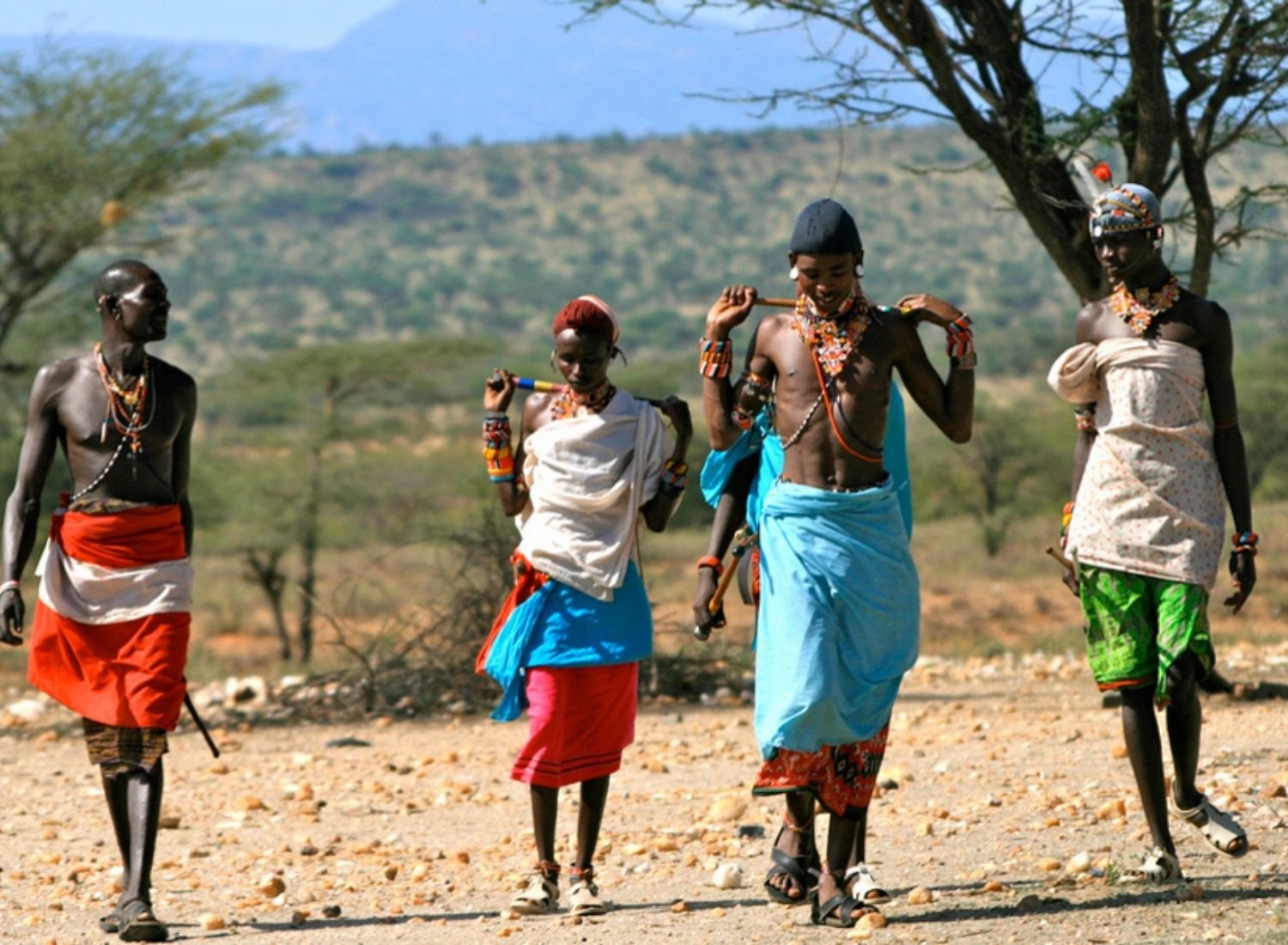 Africa is one of the few continents of the world where one can find numerous tribes. Each tribe follows a certain pattern of behavior and operations f... 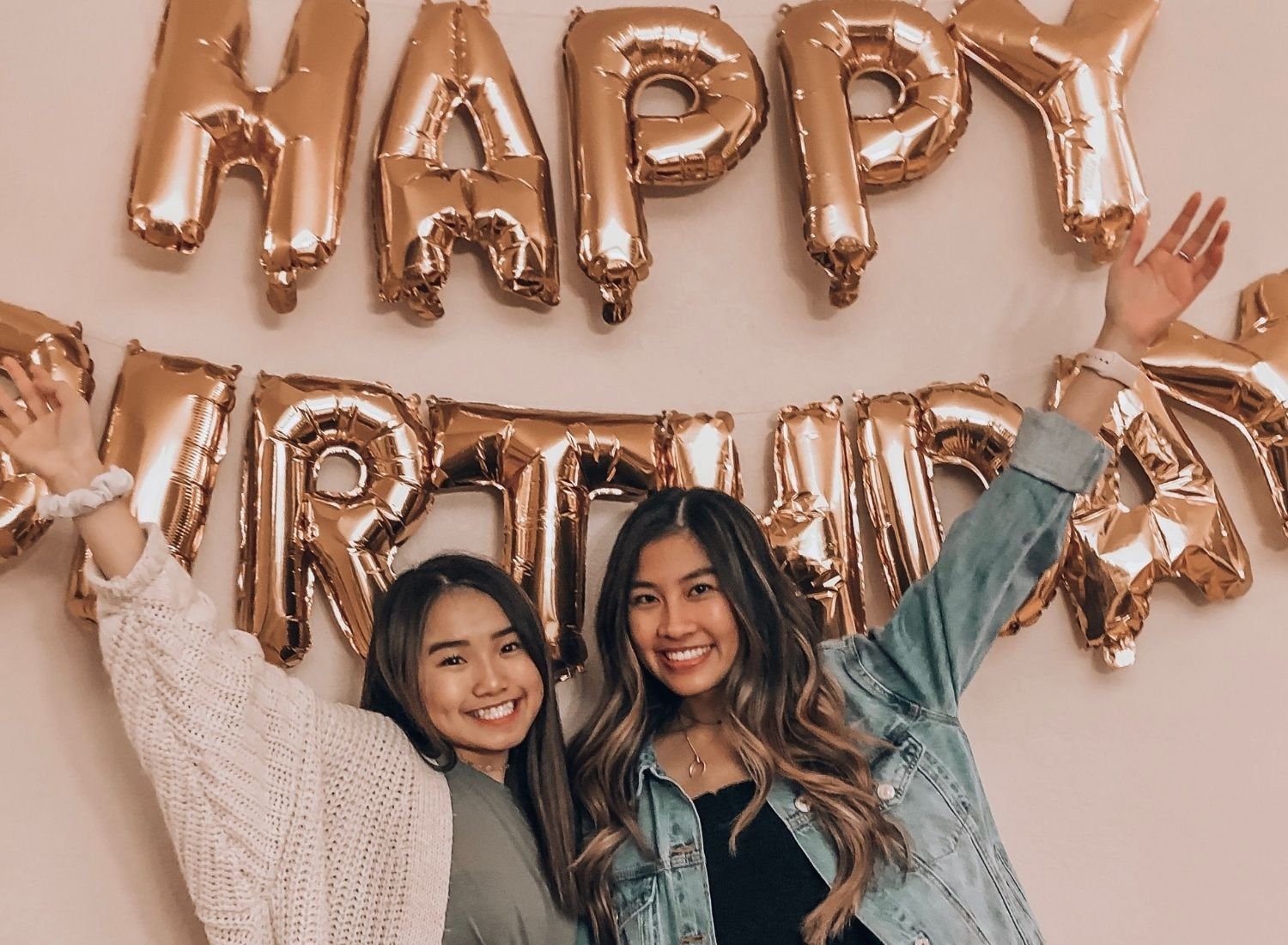 What is more exciting than your birthday? Your best friend’s birthday! No matter how old you are or how distant you get, a bestie’s birthd...

In Spain weddings, groomsmen surround the groom with his friends who will cut his tie entirely into small pieces. The small pieces of the tie will be given out among the wedding guests and whoever manages to get the piece will be cherished with good luck.

14. Eating Soup With A Single Spoon

The Czech Republic community has a tradition to wrap the bride and groom together with a large cloth. The newlyweds are then given a bowl of soup and a spoon through which they have to eat the soup, interestingly, their hands are also tied up. This tests the couple’s cooperation.

In Mexico, after the newlyweds have taken their vows, the friends and family of the couple lasso them unitedly with a unique rope. This rope is looped around the shoulders of the bride and groom in the form of ‘8’ or can be said as the infinity symbol. This tradition is followed to symbolize their everlasting unity.